Morawiecki said he hoped to “work out a solution” in the ongoing dispute between the EU and the US over the Iranian nuclear agreement.

Warsaw could be the “informal intermediary” between Brussels and Washington, he suggested. “We have a constructive and positive role towards our partners,” said the head of the Polish government.

Morawiecki was asked about the Polish approach to the withdrawal of the US from the nuclear deal with Iran and the evaluation made by Polish Foreign Minister Jacek Czaputowicz during a recent visit to Washington on this matter. 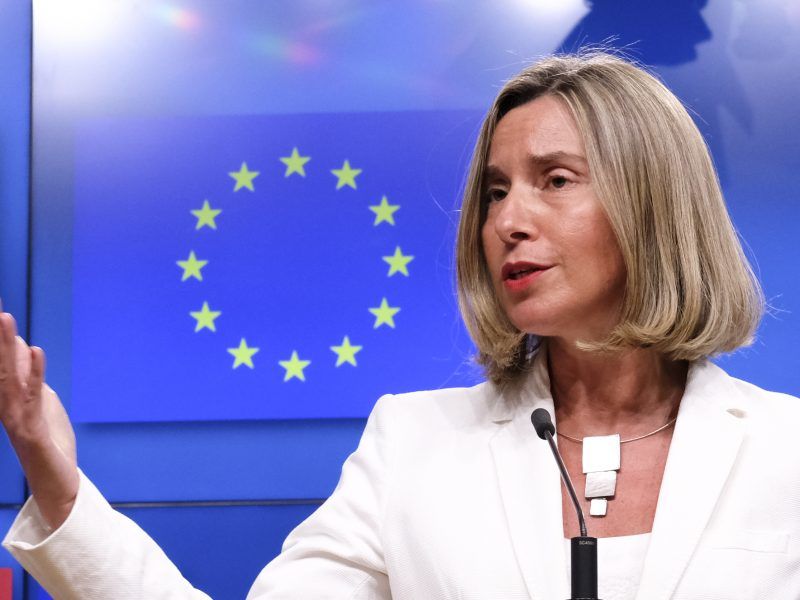 Back then, the head of Polish diplomacy said after meeting with US Secretary of State Mike Pompeo, that Poland will try to persuade other EU member states to “take into account not only the interests of companies that have already invested in Iran, but also security issues.” Although Czaputowicz pointed out that in the matter of economic interests, Poland must act “together with other EU member states, the country “in terms of strategy and security understands the US’s concerns about the threats Iran poses to the world and the region.”

Morawiecki: Warsaw understands both the EU and the US

Because many commentators described the opinion of the Polish foreign minister as being not entirely clear, journalists asked the prime minister to clarify the Polish position.

Morawiecki argued that the Polish approach to the issue of Iran and American withdrawal from the nuclear deal is consistent. In this context, he recalled the recent EU summit in Sofia, where the discussion focused on the situation around Iran.

“Our proposal was – and this position was also presented recently in Sofia – to look at the aspects of this program and the relations with Iran, which certainly arouse the concern of everyone,” said Morawiecki. 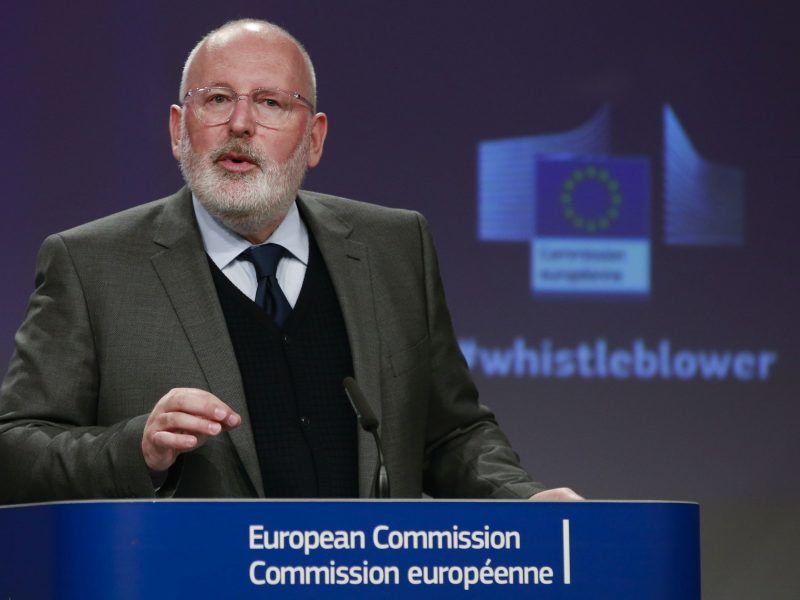 Europe's biggest challenge now comes from the US, Timmermans says

Europe’s most important task for the rest of this year is to stay strong and united in the face of challenges coming from the United States, the European Commision First Vice-President Frans Timmermans told a business forum on Wednesday (23 May), in comments likely to irk Washington.

He added that it is primarily about the Iranian ballistic missile program and the activities of Tehran in the Middle East, especially in Syria, Lebanon, Yemen, Iraq and Israel.

“A different kind of presence, at various levels, of course, sometimes quite direct, creates a dangerous fuse in the situation in the Middle East and this must certainly be counteracted,” said the Polish PM.

“Several days after the decision of President Trump, we must wait for an attempt to develop new solutions,” Morawiecki continued. And here, Poland could act as an informal mediator between Brussels and Washington because Warsaw understands both the EU’s “right and duty to defend their companies” while sharing America’s concerns about security. 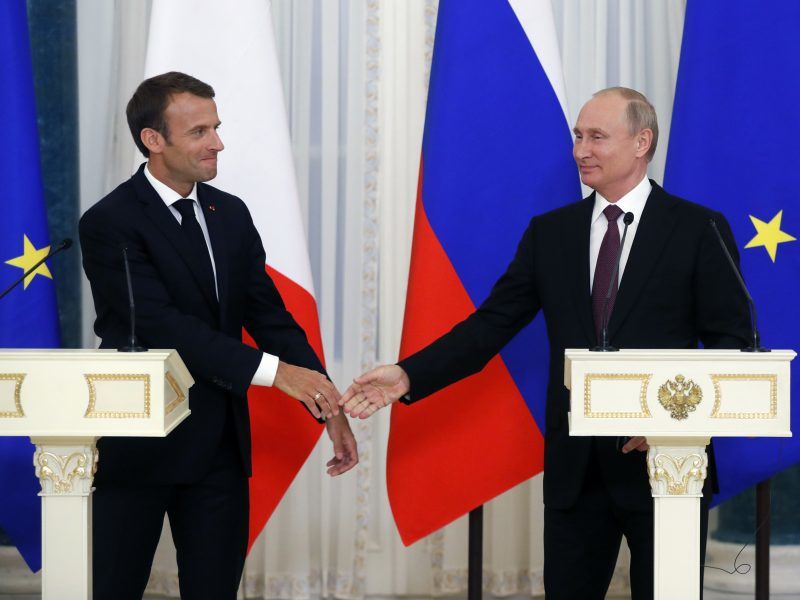 Russian President Vladimir Putin said on Thursday (24 May) that his country appreciated efforts by Europe to save the Iran nuclear deal despite the withdrawal of the United States and warned of “lamentable consequences” if it was not preserved.

“We also point to the need to care for security, so we are here in a way an intermediary. Of course, in the informal sense. We try to explain our reason of state and our raison d’être in the EU to our American friends, and on the other hand to our friends from the EU, we translate all the very important security aspects, which are being raised by the American administration,” said Morawiecki.