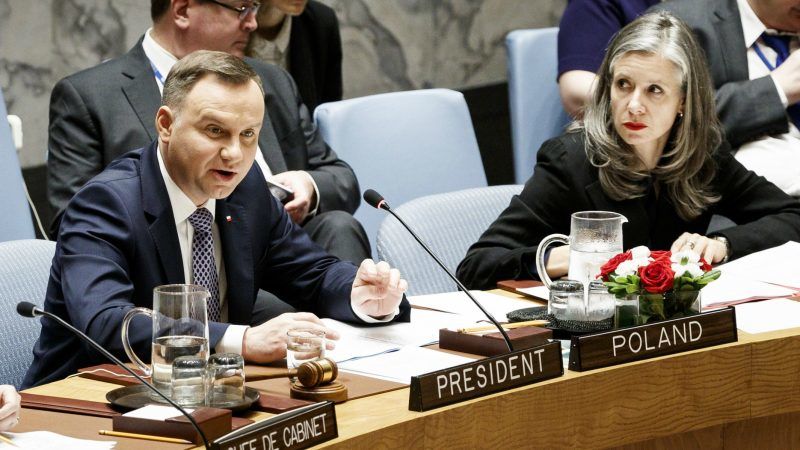 Poland’s president on Thursday (17 May) asked the UN Security Council to deploy a UN peacekeeping force to Ukraine throughout a zone of conflict that Western powers accuse Russia of fomenting.

“We are advocating the deployment of a UN peacekeeping mission,” Andrzej Duda told a news conference after delivering a similar plea before the UN Security Council, where Poland holds the rotating presidency for the month of May.

“I also stressed in the strongest terms that if that happened those forces should deploy across all territory which today is in the hands of separatists,” he added.

“First those forces should be deployed along the international recognized border between Ukraine and Russia,” Duda said.

Last September, Russia proposed a limited UN peacekeeping mission to protect around 600 observers from the Organisation for Security and Co-operation in Europe who are on the ground in eastern Ukraine. 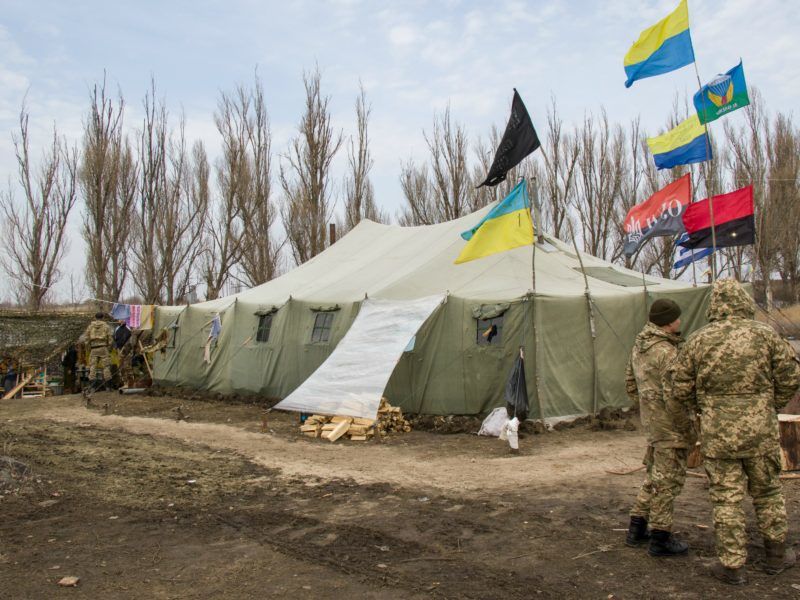 Russia drafted a UN resolution that would authorize lightly armed peacekeepers to protect the OSCE monitors along the demarcation line between Ukrainian troops and pro-Russian rebels.

But Ukraine has long demanded a UN deployment that goes significantly further, across the east of the country including on the border with Russia to prevent armed forces from entering.

Any proposal on a peacekeeping force for eastern Ukraine submitted to the UN Security Council would almost certainly be vetoed by Russia.

The Kremlin has categorically opposed placing armed UN peacekeepers along parts of its border with Ukraine not under Kyiv’s control.

More than 10,000 people have been killed in the conflict between Ukrainian troops and pro-Russian separatists in the east since an insurgency broke out in April 2014 following Russia’s annexation of Crimea from Ukraine.

Clashes erupt regularly in the area despite the 2015 Minsk II peace agreement, which both sides accuse the other of violating.