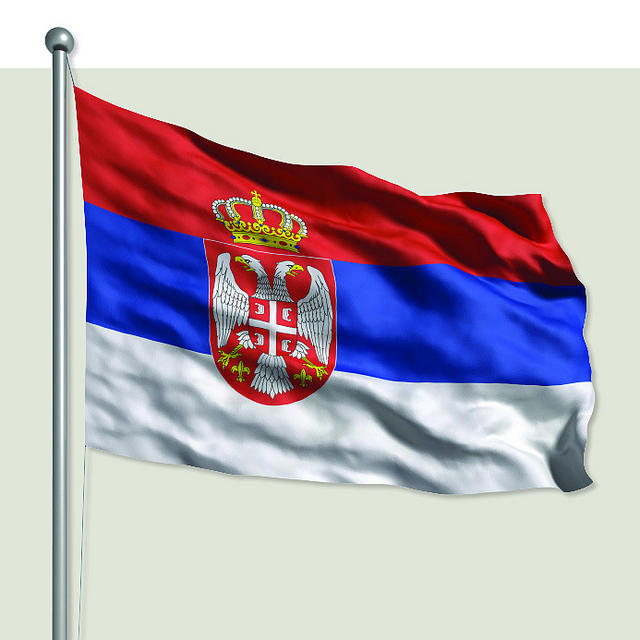 The poll reveals that the apparent divisions in Serbia regarding the EU shouldn’t be taken for granted. More importantly, 54% of those surveyed support EU integration.

Support for accession remains the same as in a previous survey in February 2014, while a positive attitude toward the EU increased from 27% in February to 32% in November.

Still, 40% of the respondents have a negative opinion of the EU, while 17% have a negative stance towards Russia. Positive attitudes toward Russia are growing, with 52% in November, 5 points higher than in February.

While those results suggest polarization in Serbian society, the data should also be read in another light. The survey showed that 70% of Serbians would like to see their children live in the EU if they opted to live abroad, while only 17% would choose Russia.

The preference for Europe is explained by the benefits citizens expect from the EU. They assume that accession would have a positive impact on infrastructure, and the protection of human rights (70% each), the judiciary (69%), health care (67%), education (66%), the economy (64%), unemployment and corruption (63% each).

Optimism regarding Serbia’s accession to the EU started climbing in November, when 37% of respondents indicated they were positive that Serbia would become a member in 2020, which is a date often mentioned by Serbian officials as the official goal. On the other hand, Serbians were less informed about the EU accession process in November than 9 months before, as shown by the result that only 24% know that Serbia officially launched the EU negotiation process, 11 points less than in February. While there was no explanation by Ipsos, this may be due to the fact that reporting on the accession process was focused on political issues.

>>Read: Mixed reactions in Serbia to Commission report
The least trusted are prosecutors (66%) and the courts (68%). The judiciary is known to be a weak spot in Serbia, with proceedings lasting too long, making it an inefficient way to protect civil rights.
When it comes to the satisfaction with the government’s work, the biggest change is noted regarding anti-corruption efforts, with satisfaction declining from 53% in February to 42% in November.

The survey is organized as part of the Argus project, realized by the independent news agency Beta with the support of the EU. The first part was conducted in February 2014, and the second in November 2014.

Accession negotiations with Serbia were officially launched on January 21, 2014.

Current tensions between the EU and Russia are a very sensitive issue for Serbia, which tends to balance its close relations with Russia and EU accession. Like many EU countries, Serbia is dependent on Russia for its energy supply. Russia also had a significant role in Serbia's attempts to keep Kosovo from gaining international recognition as an independent country. Serbia lost efficient control over Kosovo 15 years ago, but has kept up diplomatic efforts to keep it officially a part of the state.

Kosovo's value for Serbia is historic and symbolic.

0 responses to “Poll: Serbia’s complex attitude towards the EU”