Pope Francis invited Roman Catholics and members of all other religions on Sunday (4 February) to observe a day of prayer, fasting and initiatives for peace on 23 February, urging everyone to ‘say no’ to violence and conflict.

Francis, speaking to tens of thousands of people in St. Peter’s Square for his weekly blessing, said he was making the appeal because of the “tragic prolonging” of conflicts around the world.

23 February is a Friday in the first full week of the Christian season of Lent, during which fasting from food and extra acts of charity are encouraged as a sign of penitence.

He said “everyone, in their own consciences, before God, should ask ‘what can I do for peace?’”

“Surely, we can pray but not only: each one of us can say ‘no’ to violence in their own way, because victories obtained through violence are false victories, while working for peace benefits all,” he said.

He specifically invited non-Catholics and non-Christians to join the initiative in any way they saw fit, “but all together”.

Francis said the prayers and fasting should be offered in a particular way for the people of the Democratic Republic of Congo and South Sudan. 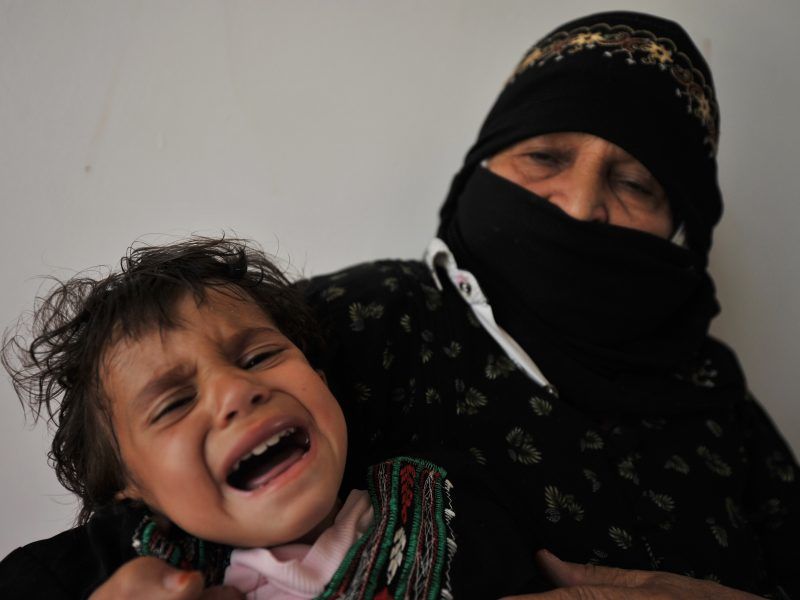 'We stand no chance of ending hunger' without peace, UN says

South Sudan has been hit by a prolonged civil war and humanitarian crisis. The Democratic Republic of Congo has been hit by unrest this month following the shooting of protesting pro-democracy churchgoers opposed to President Joseph Kabila.

23 February happens to be a summit day for EU leaders, who usually are treated with gourmet dishes as they discuss agenda issues.