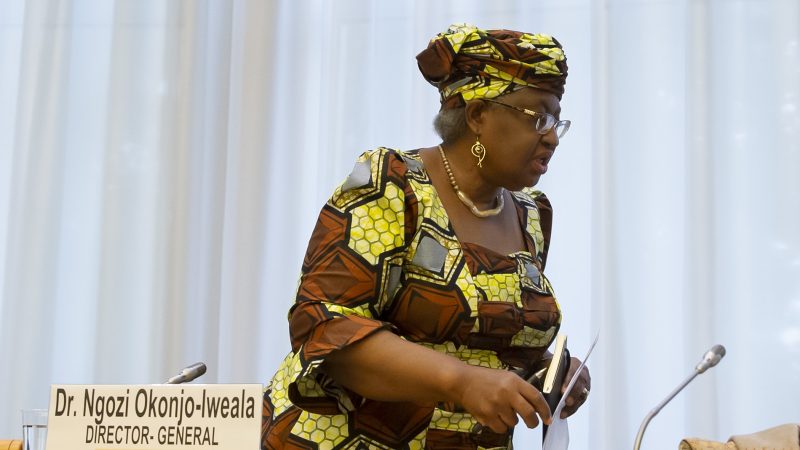 The postponement of the World Trade Organization’s ministerial conference this week all but guarantees months of deadlock on fishing subsidies and a bid to spread COVID-19 vaccines more widely.

Expectations of new agreements had already been muted ahead of the gathering, which was postponed late on Friday (26 November) after new Swiss travel restrictions due to the Omicron variant meant many planned face-to-face meetings could not happen.

WTO on Monday proposed to hold its ministerial conference in first week of March 2022, if conditions allow. However, no new date has been set.

Dmitry Grozoubinski, executive director of the Geneva Trade Platform think tank, said ministerial meetings were key to any agreements because they put together political decision-makers and created deadlines.

“It’s a significant blow. The gaps on issues such as fisheries and IP parts of COVID-19 are political gaps. It’s not a fatal blow though as they do plan to reconvene,” he said.

WTO Director-General Ngozi Okonjo-Iweala said negotiations should not stop and that delegations in Geneva should seek to close as many gaps as possible.

“This new variant reminds us once again of the urgency of the work we are charged with,” she said.

Delegations indeed did set to work on Monday to debate a proposal by India and South Africa to waive intellectual property (IP) rights for COVID-19 vaccines and treatments and an EU counter-proposal to use flexibilities in existing WTO rules.

Medical charity Médecins Sans Frontières said that the world could not waste more time, with millions of lives at stake.

“We call on countries opposing and diluting this waiver to today halt the stalling tactics and take urgent measures to adopt a comprehensive waiver,” it said.

The Omicron discovery supports one of the arguments of waiver proponents that failing to supply vaccines to poorer countries increases the risk of potentially dangerous new variants of the coronavirus emerging.

US President Joe Biden reiterated his belief in a waiver of IP protections for vaccines, saying the news of the new variant raised the importance of moving quickly.