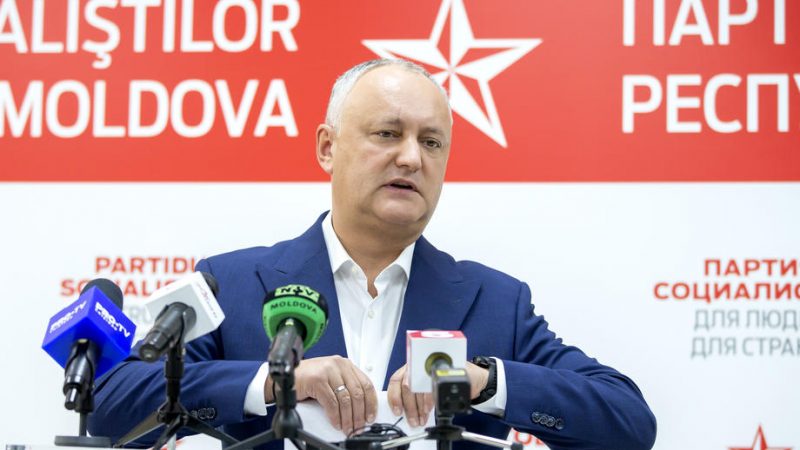 File photo. Moldovan former president Igor Dodon, leader of the Socialists and Communists block, gestures during a press conference at the headquarters of his party in Chisinau, Moldova, 8 October 2021. [EPA-EFE/DUMITRU DORU]

Moldova on Tuesday (24 May) detained pro-Russian ex-president Igor Dodon on suspicion of treason and corruption, prosecutors said, as the conflict in neighbouring Ukraine has heightened tensions in the country seeking EU membership.

“Igor Dodon was detained on Tuesday for 72 hours,” Mariana Chiorpec, a spokeswoman for the prosecutor general’s office, told journalists, adding that he is being held in the National Anti-Corruption Centre.

She said that searches were ongoing at 12 different locations including Dodon’s home in the capital Chisinau.

Investigators suspect Dodon of having taken money in 2019 from a political ally and powerful oligarch, Vladimir Plahotniuc, who fled the country in 2020 under the shadow of graft allegations and has been refused entry by the United States.

Dodon led Moldova between 2016 and 2020 and was openly backed by Moscow.

Moldova is largely Romanian-speaking but has a significant Russian-speaking minority and a Moscow-backed separatist region, Transnistria. Amid frequent political crises, power has shifted regularly between those leaning towards the West and Moscow. 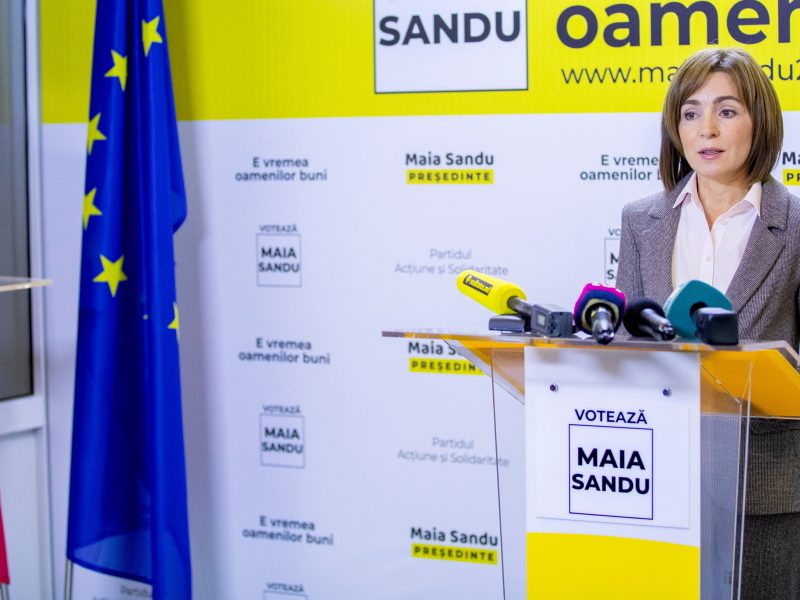 Moldova heads to the polls Sunday (15 November) for the second round of a tightly-contested presidential election pitting a pro-European challenger against the country’s Moscow-backed incumbent.

After becoming mired in scandals linked to corruption in the impoverished country, Dodon lost the presidency to Maia Sandu. Her pro-European party went on to win a resounding victory in 2021 parliamentary elections.

Chisinau has firmly backed Kyiv after Russia launched its offensive in Ukraine. It has taken in refugees, applied for membership of the European Union and obtained a promise of enhanced military aid from Europe.

Russia has strongly criticised Moldova, which fears that it could become Moscow’s next target.

The separatist authorities in Transnistria in April reported a series of attacks they blamed on Ukraine. 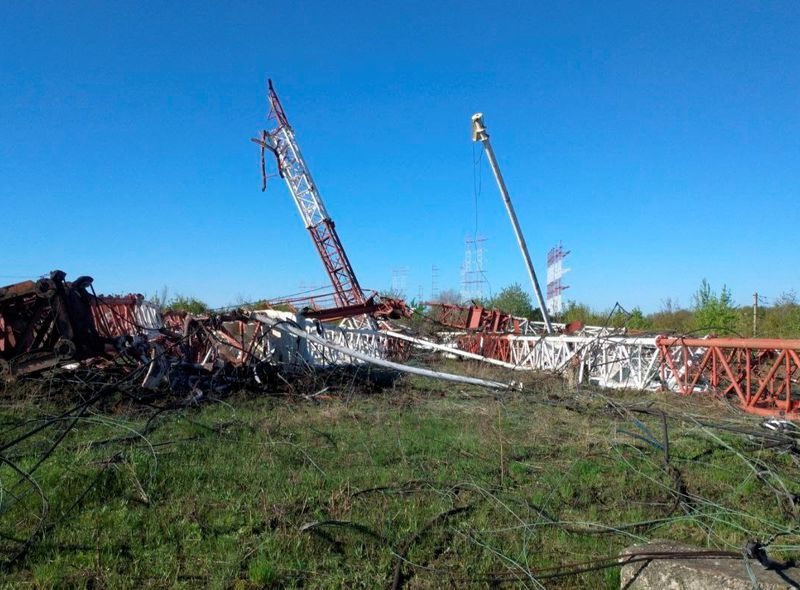