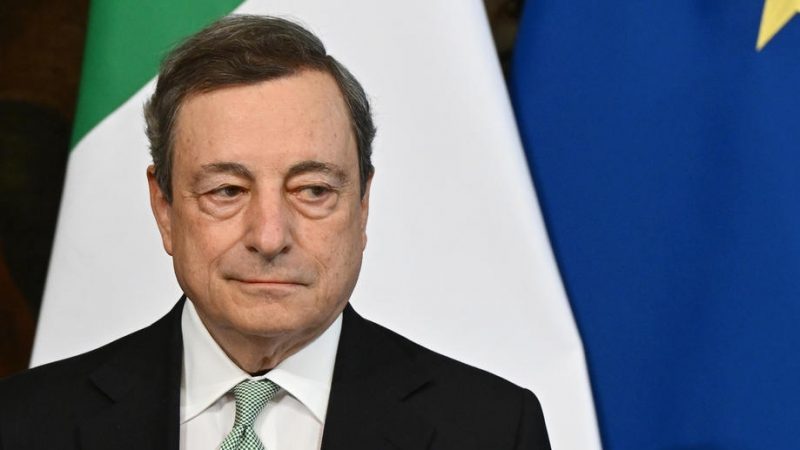 Gazprom decided to cut approximately 35% of the gas bound for Italy on Thursday. The energy company announced the delivery of “65% of the requested supplies only.” On Wednesday (15 June), it already cut supplies by 15%. [EPA-EFE/ETTORE FERRARI]

Russian President Vladimir Putin and Italy’s Prime Minister Mario Draghi on Thursday (26 May) discussed ways to help ease the international food crisis, with the Kremlin saying this could be done only if the West lifts sanctions.

“Vladimir Putin emphasized that the Russian Federation is ready to make a significant contribution to overcoming the food crisis through the export of grain and fertilizers, provided that politically motivated restrictions from the West are lifted,” Moscow said in a statement.

Ukraine’s Black Sea ports have been blocked since Russia sent thousands of troops into Ukraine on 24 February and more than 20 million tonnes of grain are stuck in silos in the country.

Russia and Ukraine account for nearly a third of global wheat supplies and the lack of significant grain exports from Ukraine ports is contributing to a growing global food crisis.

Regarding the risk of a world food crisis, the Kremlin statement blames “disruptions in the operation of production and logistics chains, as well as the financial policies of Western countries during the coronavirus pandemic”, the situation being aggravated “due to anti-Russian restrictions imposed by the United States and the European Union”.

The Kremlin appears to confirm that Italy will continue to receive Russian gas.

“When discussing energy security issues, the intention of the Russian side to continue to ensure uninterrupted supplies of natural gas to Italy at prices fixed in contracts was confirmed”, the statement reads.

Italy is the author of a peace plan for Ukraine, but nothing in the official communication suggests that this issue was discussed during the phone call. 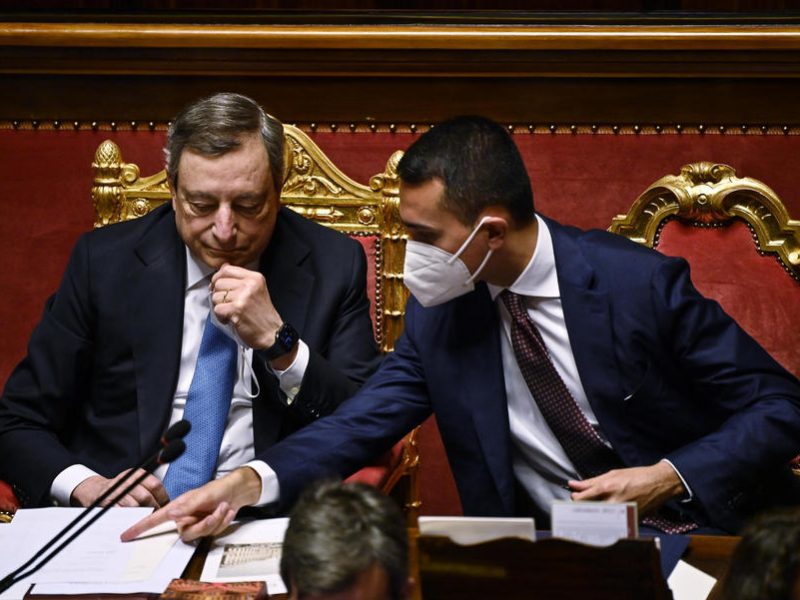 Italy and Hungary have urged the EU to call for a ceasefire in Ukraine and peace talks with Russia, putting themselves at odds with other member states determined to take a hard line with Moscow ahead of next week’s summit.

The first signal that Russia was ready to provide a humanitarian corridor for vessels carrying food to leave Ukraine, in return for the lifting of some sanctions, was reported on Wednesday. 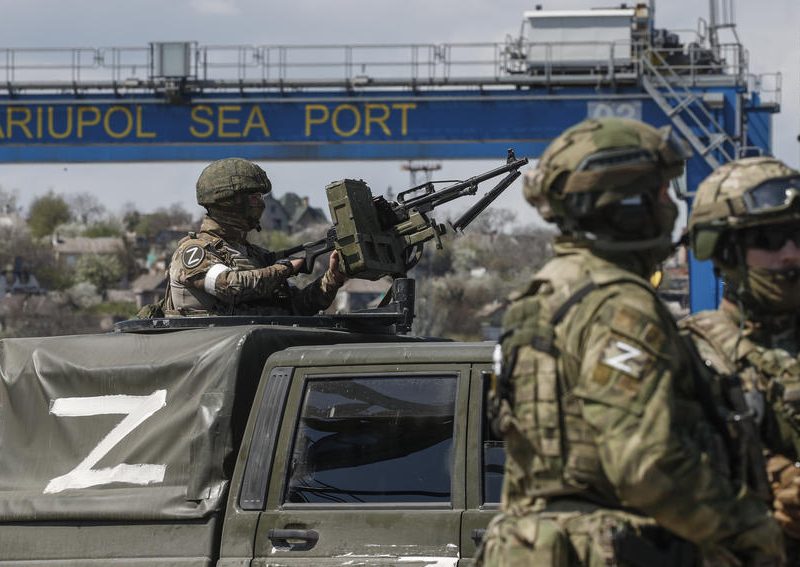 Ukraine has described the Russian position of linking the food exports to the sanctions as “blackmail”, and British Foreign Secretary Liz Truss said on Thursday that Putin was “trying to hold the world to ransom” by weaponising the food crisis created by his war on Ukraine.

The White House said there were no talks being held about relaxing sanctions on Russia in order to secure grain exports.

In a news conference held on Thursday evening, Draghi said he took the initiative of calling the Russian leader.

“I felt it was my duty to take (this initiative) because of the gravity of the humanitarian crisis that may affect the world’s poorest,” he told reporters.

Draghi said Putin told him the food crisis was the fault of sanctions.

“I am interested in a more defined, smaller issue, which is to try to see if we can unblock these huge quantities of grain in Ukrainian ports in the Black Sea,” Draghi said.

He added he will hold a call with Ukrainian President Volodymyr Zelenskyy on this issue.

Russia’s blockade of Ukrainian ports has prevented shipments of grain, of which both countries are major exporters. Russia accuses Ukraine of mining the ports.

The conflict is fuelling a global food crisis by sending prices for grains, cooking oils, fuel and fertilizer soaring.

It said the danger from mines around Mariupol port had now been eliminated.

The ministry said six foreign dry cargo vessels in the port were now free to leave. It said they were from Bulgaria, Dominica, Liberia, Panama, Turkey and Jamaica, and urged those governments to get the owners of the vessels to remove them.