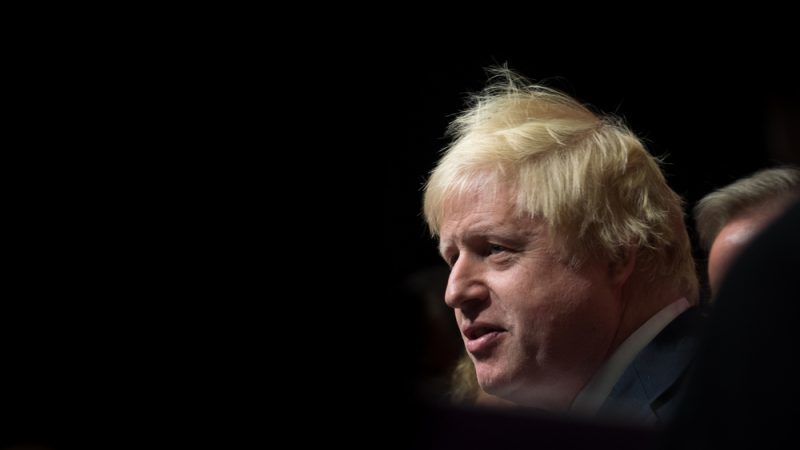 Boris Johnson previously claimed that UK experts had identified Russia as the source of the nerve agent used. That has now been refuted. [Jakub Junek / Shutterstock]

Russian President Vladimir Putin said on Tuesday (3 April) he hoped a planned meeting of the global chemical weapons watchdog would help defuse a major diplomatic row triggered by the poisoning of a former Russian double agent in England.

Britain has blamed Russia for the poisoning of Sergei Skripal and his daughter Yulia with a military-grade nerve agent in the English city of Salisbury on 4 March.

Moscow has denied any involvement and has accused London of whipping up anti-Russian hysteria in the West. But the case has plunged East-West relations into their worst crisis since the Cold War, with Britain and its allies expelling around 130 Russian diplomats and Moscow responding with its own expulsions.

At Moscow’s request, the Organisation for the Prohibition of Chemical Weapons (OPCW) will hold a special session on the Salisbury poisoning in the Hague on Wednesday (4 April).

“We have raised 20 questions for discussion (at the meeting). I hope that during this discussion a final line on what has happened will be drawn,” Putin told a news conference during a visit to the Turkish capital Ankara.

Moscow has said it wants to take part in the official British investigation into the poisoning.

“We are interested in a full-fledged investigation. We want to be allowed into this investigation and we count on receiving relevant materials as the issue involves citizens of the Russian Federation,” Putin said.

The OPCW’s executive council which will meet on Wednesday has 41 members, including Russia and Britain. Any decisions must be approved by two-thirds of members, which is generally difficult to achieve.

Diplomats say Russia will repeat its wish to be involved in the testing of the Salisbury samples and that it will otherwise not accept the outcome of testing done by the OPCW laboratories. 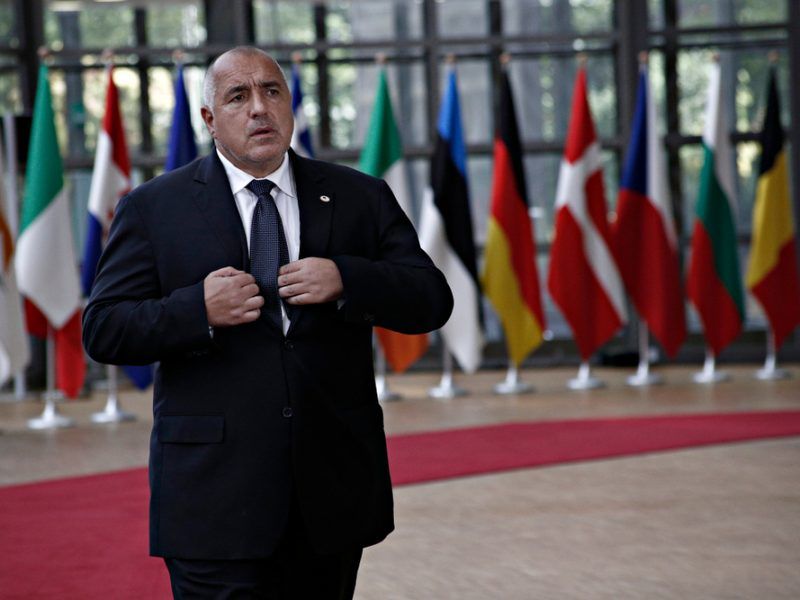 Novichok poison confirmed, but not the source

Earlier on Tuesday, the head of Britain’s military research centre said it had so far been unable to tell whether the nerve agent, identified as Novichok, had been produced in Russia.

“We were able to identify it as Novichok, to identify that it was military-grade nerve agent,” Gary Aitkenhead, chief executive of the Defence Science and Technology Laboratory at Porton Down in England, told Sky News.

“We have not identified the precise source, but we have provided the scientific info to  the government who have then used a number of other sources to piece together the conclusions you have come to.”

However, Aitkenhead confirmed the substance required “extremely sophisticated methods to create, something only in the capabilities of a state actor”. His comments further highlighted suspicions around the case and the alleged Russian involvement.

This really doesn’t look good but if you choose a person as Foreign Secretary who has a history of being ‘economical with the truth’ this is where you end up https://t.co/dFewGpAW1a

Putin, speaking in Ankara, emphasised that “according to international experts’ data, there are around 20 countries capable of producing such neuro-paralytic substances”.

British counter-terrorism police say they believe Skripal, 66, and his 33-year-old daughter were poisoned with Novichok – an agent first developed by the Soviet military – that had been left on the front door of their home in Salisbury.

Putin, who won another six-year term in a presidential election last month, said he had learnt about the poisoning via the media and had been surprised by the pace of what he called an anti-Russian campaign unleashed by Britain.

Putin’s spokesman, Dmitry Peskov, told reporters in Ankara that Britain’s version of who was responsible for the poisoning “will not be confirmed anyway because it is impossible to confirm it”.

“Indeed this is a long story, the insanity has gone too far,” Peskov added.