Russian President Vladimir Putin will visit Berlin on 19 October for talks with some EU leaders and Ukraine to discuss a solution to the Ukrainian crisis, a Kremlin aide told reporters yesterday (10 October).

Putin is already due to visit Paris on the same day, although French President François Hollande has said he may not see his Russian counterpart. Hollande has condemned Putin’s “unacceptable” support for Syrian air strikes.

It was not immediately clear whether Putin planned to visit both cities on the same day.

On 20-21 October a regular summit of the European Union heads of state and government will discuss the future of EU-Russia relations.

The Kremlin had earlier said German Chancellor Angela Merkel and Putin had agreed on a schedule of future contacts in the so-called Normandy format, which brings together the leaders of Ukraine, Russia, Germany and France. 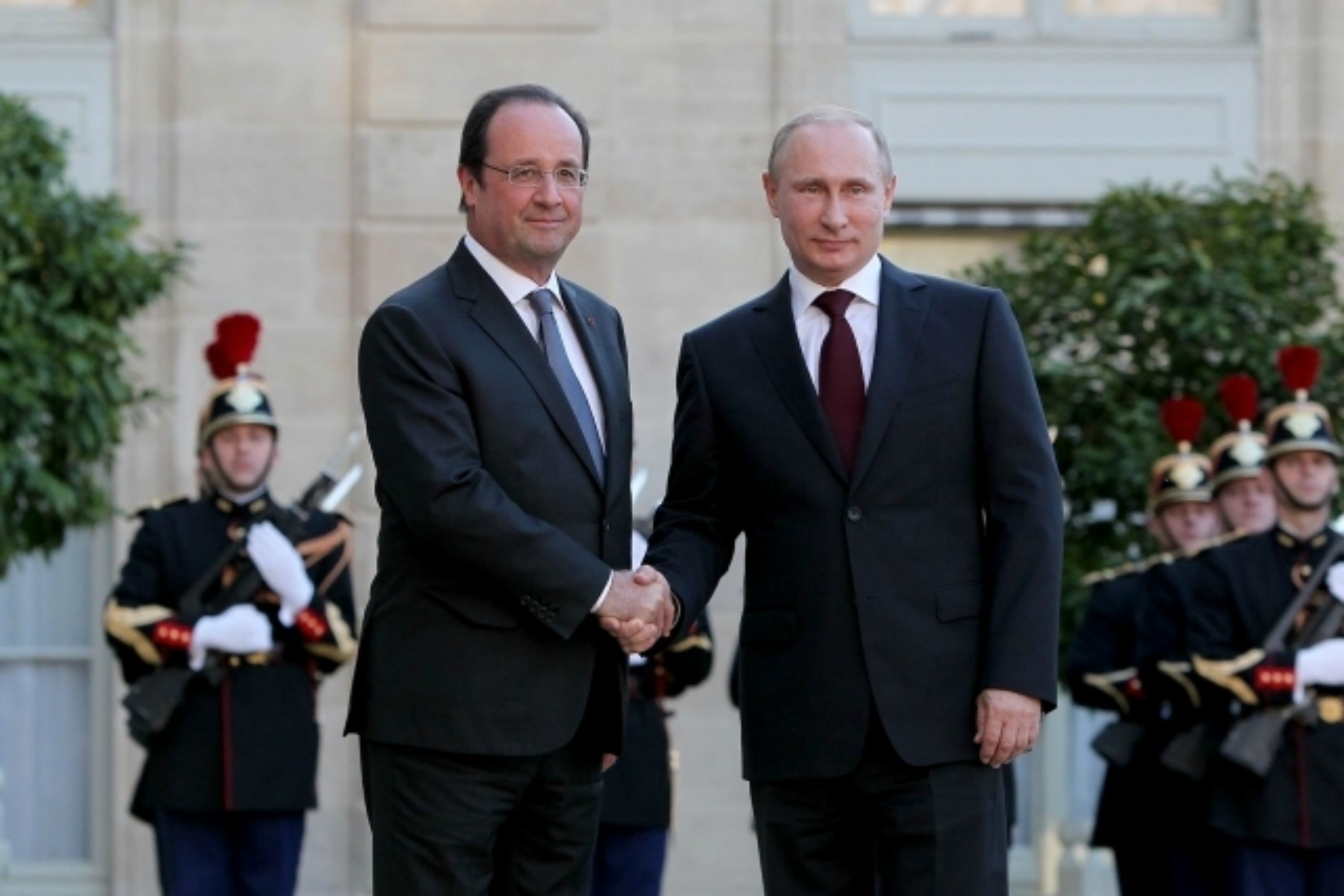 Germany and France have hardened the tone on Russia over its bombings hitting hospitals and civilians in the Syrian second largest city of Aleppo. Foreign Minister Jean-Marc Ayrault called the bombings “war crimes”, and German diplomats suggested new sanctions to be imposed on Russia.

Putin said yesterday in Istanbul he and Turkish President Recep Tayyip Erdoğan had agreed on the importance of delivering aid to the Syrian city of Aleppo.

“We have a common position that everything must be done to deliver humanitarian aid to Aleppo. The only issue is … ensuring the safety of aid delivery,” Putin told a briefing after his talks with Erdoğan.

On Saturday, Russia vetoed a French-drafted UN Security Council resolution that would have demanded an end to air strikes and military flights over Aleppo but a rival Russian draft text failed to get a minimum nine votes in favour.

Relations between Moscow and Washington — already at their lowest since the Cold War over the Ukraine conflict — have soured further in recent days as the United States pulled the plug on Syria talks and accused Russia of hacking attacks.

European Parliament President Martin Schulz yesterday said it was important to remain in dialogue with Russia and not dismiss it as a pariah, but also to maintain pressure on Moscow over its actions in eastern Ukraine and Syria.

Schulz told an event hosted by the Passauer Neue Presse newspaper that he expected the EU sanctions to remain in place because they were initiated as part of the Minsk peace agreement and the conditions for their withdrawal had not yet been met.

European Council President Donald Tusk, asked whether Europe could impose fresh sanctions against Moscow for its military backing of Syrian President Bashar al-Assad’s regime, said during the same panel discussion that the only answer was to prolong the sanctions that were already in place.

One response to “Putin in Berlin – and Paris? – on 19 October for Ukraine talks”