Qatar accused by its neighbours of supporting terrorism, has been under a blockade by its Gulf neighbours for a year. [Francisco Anzola/Flickr]

Isolated among the Gulf States for the past year, Qatar has paradoxically managed to steer a successful course through the economic conflict waged against it, by turning to Europe. EURACTIV.fr reports.

“Dieselgate was a wake-up call for Volkswagen. The company reacted well and in 2017 sales reached a record high. We also had a wake-up call here in Qatar,” said researcher and former minister Hessa Al Jaber, who represents Qatar at the supervisory board of Volkswagen.

In a year, the country had to undergo a forced emancipation, not least in the image it projects. Faced with forced isolation by its immediate neighbours, it reacted with diplomatic, economic and media hyperactivity. Known for being usually discreet, Qatar’s ministers and ambassadors have given more than 500 interviews and increased the number of bilateral meetings.

“There are many disagreements also within the EU. However, their problems are solved by meetings and discussions. This has not been the case here with our neighbours since the start of the blockade,” said a source in the Qatari government.

According to the Italian MEP Antonio Panzeri, chair of the subcommittee on Human Rights at the European Parliament, “the situation following the blockade has pushed Qatar to establish closer relations outside the context of the regional crisis with, for example, the European Union”.

Condemned for several years now, particularly by the European Parliament, the regulation of migrant workers working under dangerous conditions on the sites of the eight stadiums for the 2022 football world cup, has evolved over the last few months following an agreement with the International Labour Organisation.

The Qatari government has committed to protecting the rights of migrants, and by end June a decree should abolish “the exit permit”, which until now banned travellers from leaving the territory without their employers’ permission. In exchange, a cooperation arrangement between the EU and Qatar was signed last March.

Rather than support as such, there has been a condemnation of Saudi Arabia. The European Parliament has adopted a resolution condemning human rights abuses in Saudi Arabia, including women’s rights.

Qatar also speaks out on the numerous human rights violations against its citizens caused by the blockade. The end of free movement in the area prevents students from finishing their studies, and in Dubai for example, families cannot meet.

Doha has chosen stability over direct confrontation. None of the gas and oil contracts have been reviewed, including those with the United Arab Emirates, where 40% of the electricity is dependent on Qatari gas.

Potential disruptions could have had immediate consequences, the lack of air conditioning for several hours a day could have seriously affected the UAE’s tourism revenue.

De facto turned towards Asia, which represents 45% of its gas exports, the country also looks to Europe where the desire to limit the dependence on Russia explains a growing interest in the Gulf’s liquefied natural gas: Italy, Germany and the UK already import gas from Qatar. 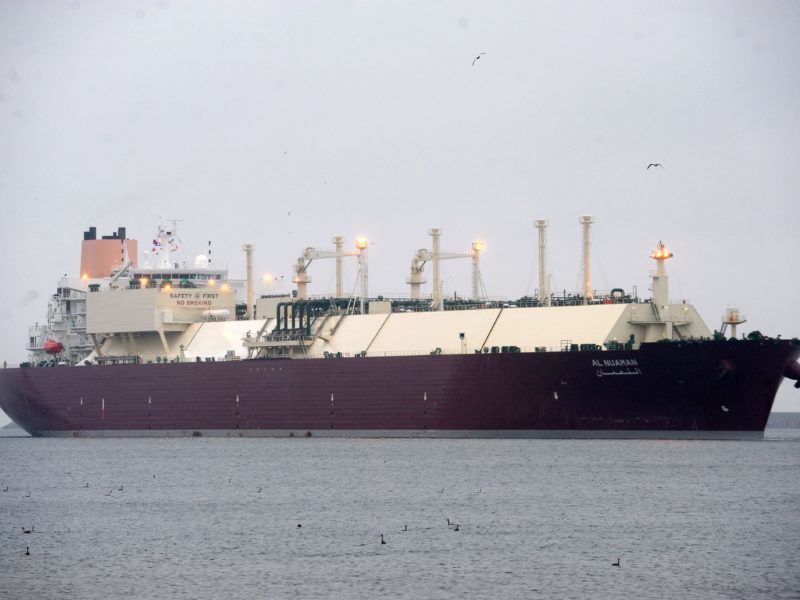 The West’s three biggest energy corporations are lobbying Qatar to take part in a huge expansion of its gas production, handing Doha an unintended but timely boost in its bitter dispute with Gulf Arab neighbors.

Economic resilience at any cost

The country suddenly had to worry about its non-gas economic fabric, following the bank-run on Qatari assets and the repeated attacks on the currency, the Qatari riyal, the state repatriated two times more cash than the amounts withdrawn, $40 billion worth of deposit were transferred to local banks.

The state also chartered planes for several months to guarantee a supply of fresh produce, at a cost of $250 million.

The crisis also sped up the development of an 8km long commercial port, Hamad Port (named after the former Emir of Qatar), with a huge free zone to attract investors. With modest results so far, the port has the capacity to handle one million containers a year and targets a capacity of 7.5 million but currently handles only 124.000 containers (compared to 15 million in Dubai).

Nevertheless, there is ambition: “the region needs large logistical capacities”, says the port’s director, adding that the state plans to invest $7.4 billion in the area.

Attempts to cut off the country have also failed according to financial markets. In April the state raised $13 billion of foreign debt. “This is proof of the resilience of Qatar’s economy”, said Aziz Ahmed Aluthman, deputy assistant secretary at the finance ministry.

The blockade is partly at the origin of this issue: if the country borrows, it is to finance its debt, which grew by $1.5 billion in 2017 because of the budget deficit. Contrary to initial forecasts, the government decided not to implement a series of new taxes last year, which has slightly curbed revenues.

The taxes on tobacco, soft drinks, alcohol and pork will be introduced this year. Electricity will also be charged but only for secondary houses in Qatar.

In another direct consequence of the crisis, Qatar’s stock exchange fell by 10% over a year, while the MSCI emerging markets index (which it belongs to) has increased by 13%. Generous dividends do not hide a growing political risk: a year after the blockade, Saudi Arabia recently issued new threats to Qatar because of its all-out arms purchases. 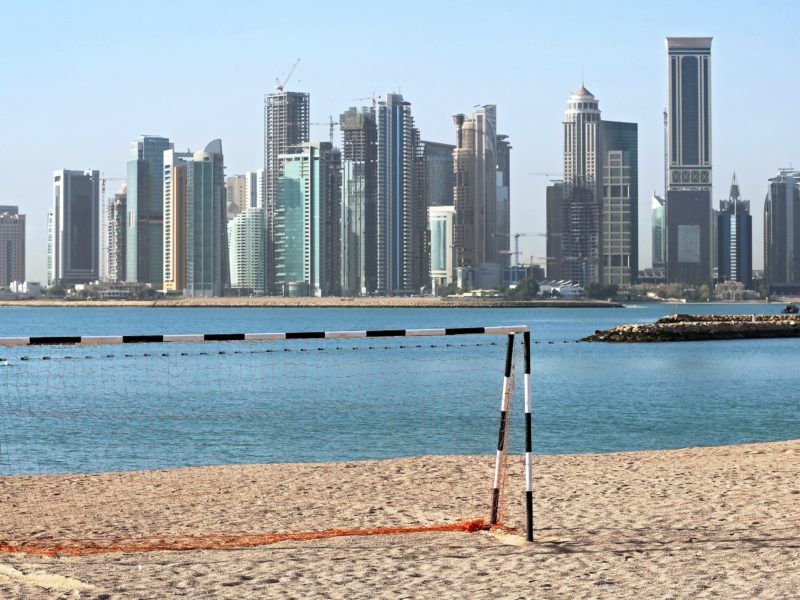