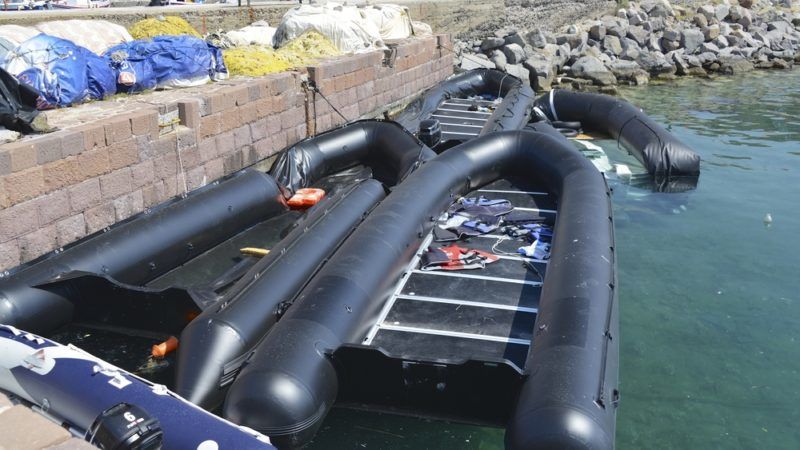 Refugee arrivals in Greece have fallen since 2015. [Malcolm Chapman/Shutterstock]

Some of the refugees, who say they have been in Greece for over a year, said they had begun a hunger strike.

“Our family ties our stronger than your illegal agreements,” read a banner held up by one woman, referring to deals on refugees between European Union nations.

Greek media have reported that Greece and Germany informally agreed in May to slow down refugee reunification, stranding families in Greece for months after they fled Syria’s civil war. Greece denies this. 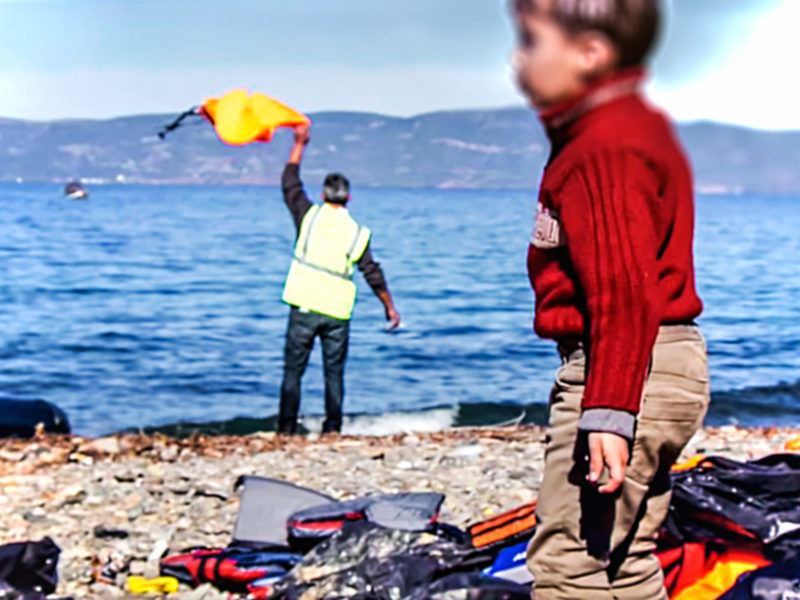 A powerful armed group, known for smuggling people from Libya, is seeking legitimacy and state security jobs from the Tripoli government in exchange for stopping migrant boats from leaving the coast of Sabratha for Italy, a senior group member said.

Mouzalas said Greece had assurances from Germany that refugees whose applications have been accepted will eventually go to Germany even if there are delays. He denied that refugees had to pay for their flights.

Applications for asylum, reunification and relocation to other European countries can take months to process.

“I have not seen my husband, my child, for more than one year and nine months,” said 32-year-old Syrian Dalal Rashou, who has five children, one of whom is in Germany with her husband.

“I miss him and every day I am here in Greece I cry. I don’t want to stay here, I want to go to my husband” she said.

About 60,000 refugees and migrants, mostly Syrians, Afghans and Iraqis, have become stranded in Greece after border closures in the Balkans halted the onward journey many planned to take to central and western Europe.

Nearly 148,084 refugees and migrants have crossed to Greece from Turkey this year – a fraction of the nearly 1 million arrivals in 2015 – but arrivals have picked up in recent months.

The rise has stretched Greek island camps, which are struggling to cope with numbers two to three times their capacity. Most new arrivals are women and children, according to United Nations data.

Mouzalas said the government was in talks with local authorities to move refugees and migrants to local accommodation, including hotels, and it also planned to increase the capacity of some facilities. 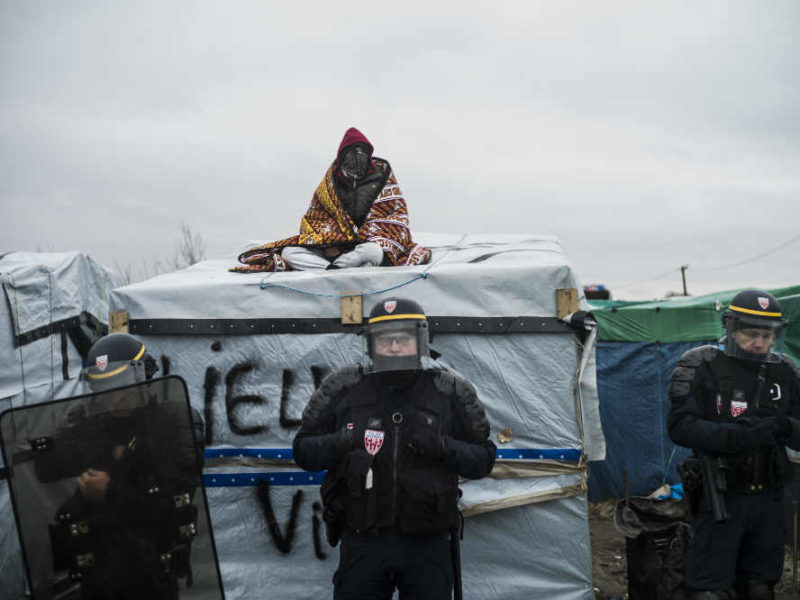 The French police “likely” used excessive force against migrants after dismantling the camp in Calais a year ago, an independent inquiry has found. But the ministry of interior insists that the “most serious allegations” were rejected. EURACTIV’s partner Ouest-France reports.