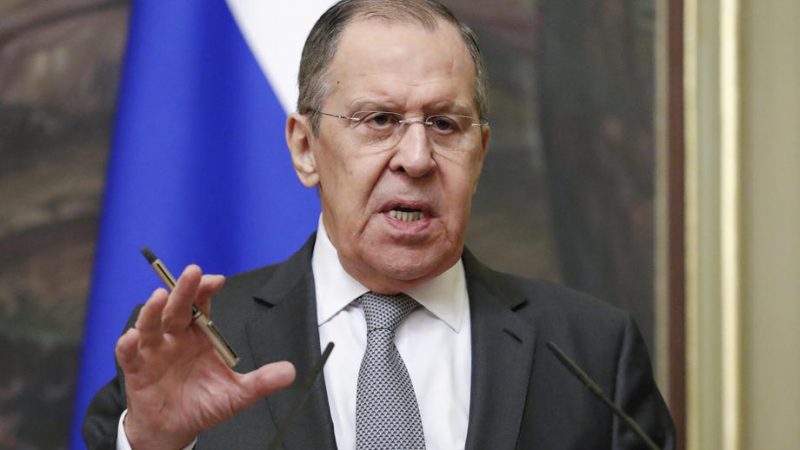 Russia told the US on Thursday (17 February) it should withdraw arms and personnel from new NATO members, and that it and NATO must legally commit to stop NATO enlargement eastward.

The demands come following US proposals aimed at defusing tensions at the Ukraine-Russia border. As diplomatic affords to try and calm the situation, the latest details come following reports in media including Russian news agency RIA Novosti and Spanish newspaper El Pais.

On 2 February, the latter released what it said was a leaked copy of a US response to Russian demands, in which Washington offered talks with Moscow on an agreement for both sides to refrain from stationing offensive missiles or troops in Ukraine. The authenticity of the 11-page leaked document has been confirmed.

The US and NATO offered Putin disarmament agreements in return for military deescalation in Ukraine. That's according to confidential documents sent last Wednesday by Washington and the Alliance to Moscow, papers to which @el_pais has had access https://t.co/zjdBS5Nk05

According to RIA Novosti, the main thrust of the Russian reply is as follows:

Russia has reportedly stated that arms control issues cannot be considered in isolation from other protection measures.

The United States said late Thursday that Blinken and his Moscow counterpart Sergei Lavrov had agreed to meet next week — provided there was no invasion before then.

Russia also expelled the number two US diplomat in Moscow, the US State Department said, condemning the “unprovoked” action. 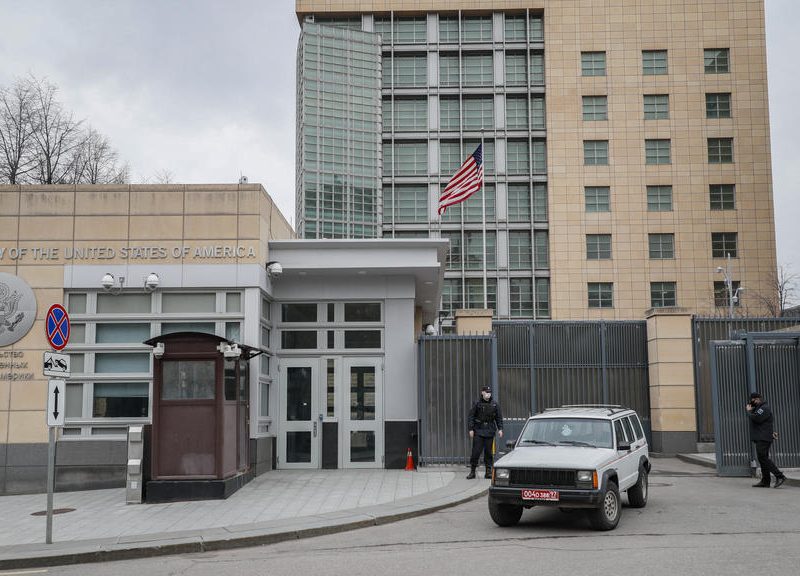 Russia expels No. 2 American official in Moscow; US weighs response

Russia has expelled the No. 2 US official in Moscow, a State Department spokesperson said on Thursday (17 February), with Washington calling the banishment unprovoked and warning of an American response amid heightened fears of a Russian invasion of Ukraine.

US President Joe Biden will host a call on Friday about the Ukraine crisis with the leaders of Canada, France, Germany, Italy, Poland, Romania, Britain, the European Union, and NATO, the office of Canada’s Prime Minister Justin Trudeau said.