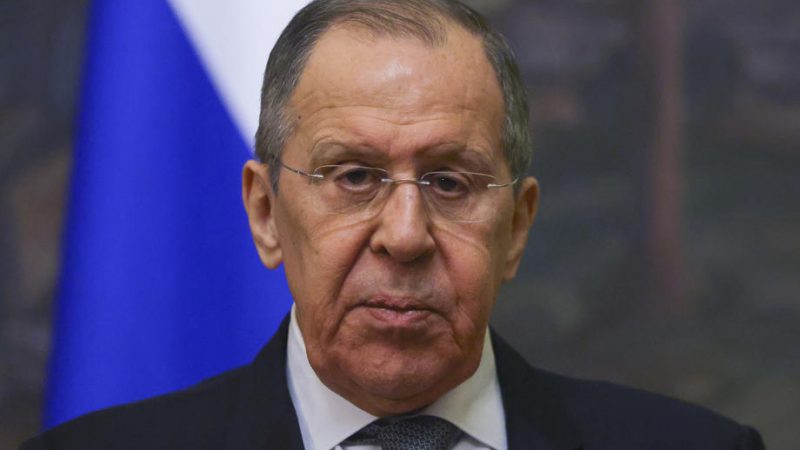 Russia said on Thursday (31 March) it had greatly expanded the number of European Union officials, lawmakers, public figures and journalists barred from entering Russia, giving as the reason their responsibility for sanctions and for stoking anti-Russian feelings.

“The EU policy of sanctions against Russia oversteps all limits”, the Russian foreign ministry statement said, adding that “Brussels officials refuse to admit that they themselves have over many years connived at the hardening of Russophobic and neo-Nazi sentiments in Ukraine”.

Accordingly, the restrictions apply “to the top leadership of the European Union, including a number of European Commissioners and heads of EU military structures, as well as the vast majority of members of the European Parliament who promote anti-Russian policies”.

In addition, the “response Russian ‘black list’ also applies to high-ranking officials, including representatives of the governments and parliaments of some EU member states, as well as public figures and media workers who are personally responsible for promoting illegal anti-Russian sanctions, inciting Russophobic sentiments, infringing on the rights and freedoms of the Russian-speaking population.”

The EU, the United States and numerous other Western countries have imposed sweeping economic and political sanctions on Russia in response to Moscow’s invasion of Ukraine on 24 February. 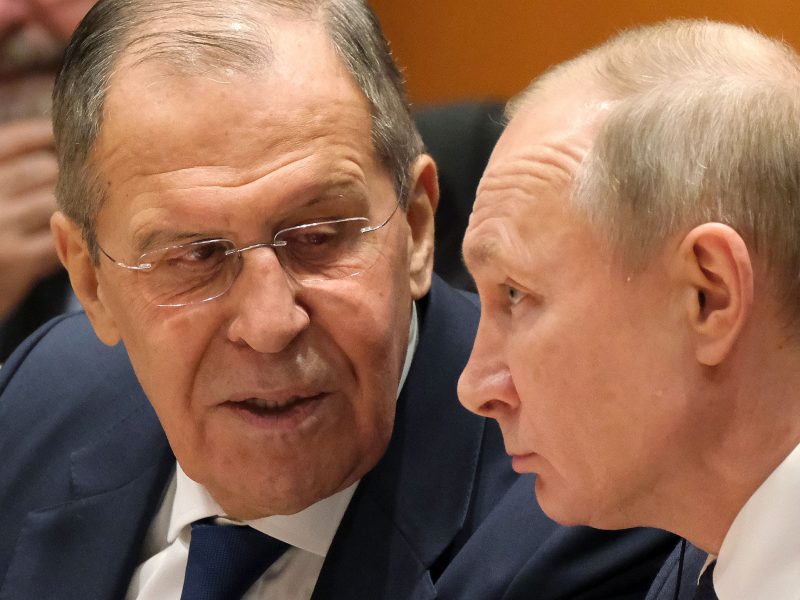 Russia’s President Vladimir Putin and Foreign Minister Sergei Lavrov have been added to the list of sanctioned people over Russia’s invasion of Ukraine, the EU’s chief diplomat, Josep Borrell, has confirmed.

A small number of Russian journalists who act as propagandists have also been targeted by EU sanctions. 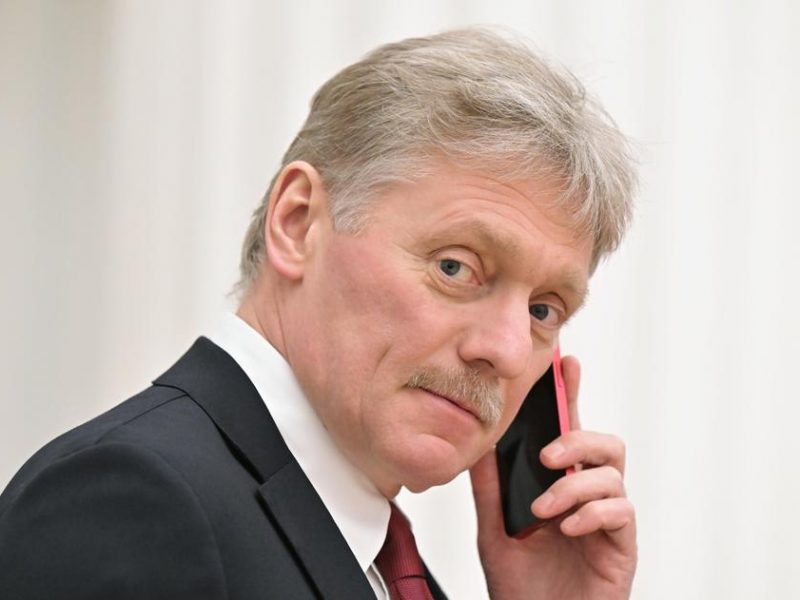 Kremlin spokesman Dmitry Peskov is among 26 prominent people sanctioned by the European Union for Russia’s invasion of Ukraine, according to the decision published on Monday (28 February) on the EU’s official journal.

Last year Russia banned from entering the country eight EU officials in response to EU sanctions imposed over the jailing of Kremlin critic Alexei Navalny, including the then European Parliament President David Sassoli of Italy and the Vice President of the European Commission for Values and Transparency, Věra Jourová of the Czech Republic. 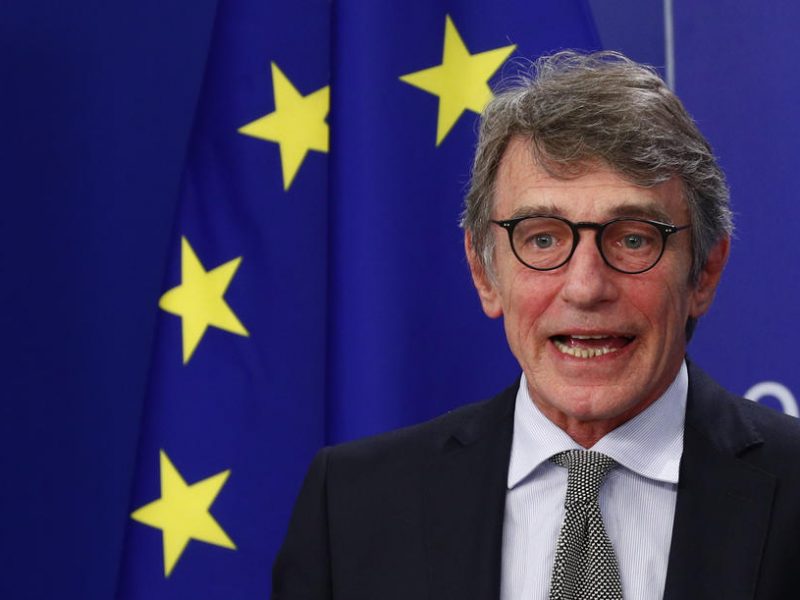 Russia didn’t publish the list of the politicians or journalists banned from entering the country. However, it can be assumed that Moscow has added every EU lawmaker who has voted against Russia in recent resolutions to its ‘black list’.

A recent European Parliament resolution –  which called on the EU not to recognise the Russian Duma and asked for Russia to be suspended from international parliamentary assemblies, including the one of the Council of Europe – was approved by 494 votes to 103. Russia’s “friends” among MEPs are mostly from far-right and populist parties. 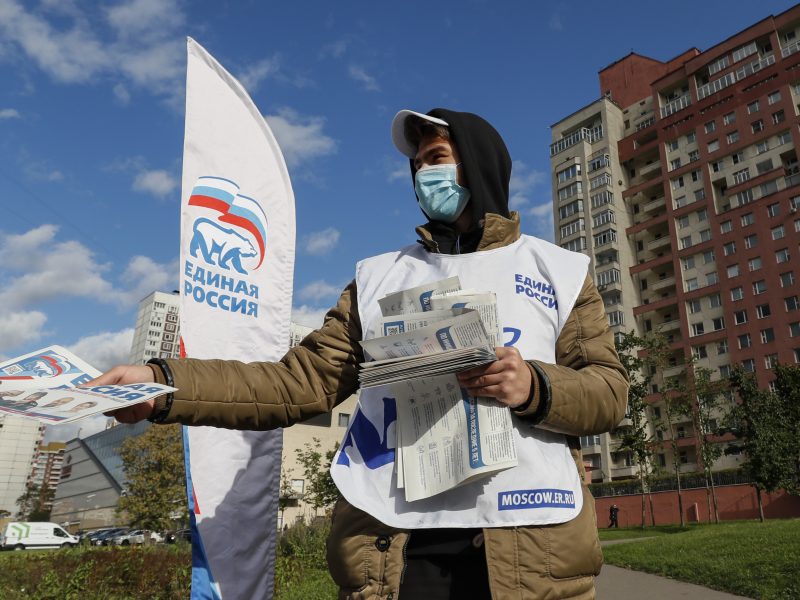 MEPs prepare the ground to cut ties with Russia’s parliament

The European Parliament passed a resolution on Thursday (16 September) making a clear distinction between the Russian people and the regime of President Vladimir Putin, which it called a “stagnating authoritarian kleptocracy led by a president-for-life surrounded by a circle of oligarchs”.

After it invaded Ukraine on 24 February, Russia withdrew from the Council of Europe on its own, to avoid being kicked out. 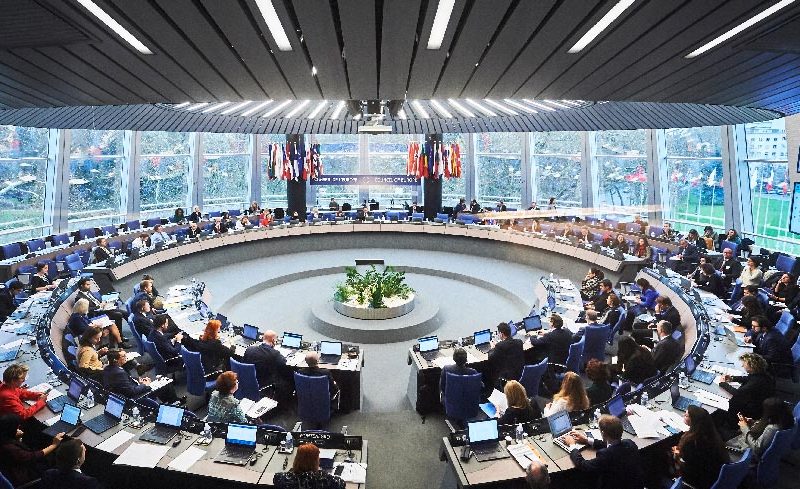 Russia leaves Council of Europe, avoiding being kicked out

Russia announced it would no longer participate in the Council of Europe, days after the pan-European human rights body suspended Moscow’s rights of representation following the invasion of Ukraine.