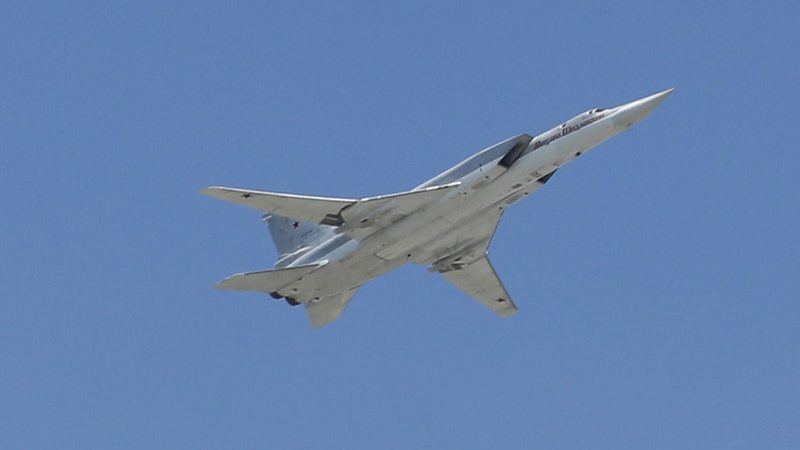 Russia blamed the European Union on Wednesday (10 November) for the migrant crisis on the border between Belarus and Poland, accusing it of trying to “strangle” Belarus with plans to close part of the frontier and urging it to talk directly with Minsk.

As migrants from the Middle East, Afghanistan and Africa made new attempts to break into Poland overnight, Moscow sent a further signal of support for its ally Belarus by dispatching two strategic bomber planes to patrol Belarusian airspace.

The Tu-22M3 bombers helped test Belarus’s joint air defence system, RIA news agency quoted the defence ministry as saying in a statement that did not refer to the migrant crisis but served to underline the rise in tensions on NATO’s eastern frontier.

Russian Foreign Minister Sergei Lavrov told a joint news conference with his Belarusian counterpart Vladimir Makei that he hoped responsible Europeans would “not allow themselves to be drawn into a spiral that is fairly dangerous”.

Makei said Russia and Belarus were mutually supporting each other “including in terms of a joint response to unfriendly activity against our countries”.

President Vladimir Putin told German Chancellor Angela Merkel in a phone call that the EU should discuss the crisis directly with Minsk, the Kremlin said.

“It is apparent that a humanitarian catastrophe is looming against the background of Europeans’ reluctance to demonstrate commitment to their European values,” Kremlin spokesman Dmitry Peskov told a briefing.

He described as “absolutely irresponsible and unacceptable” a comment by Polish Prime Minister Mateusz Morawiecki on Tuesday that the crisis “has its mastermind in Moscow”. 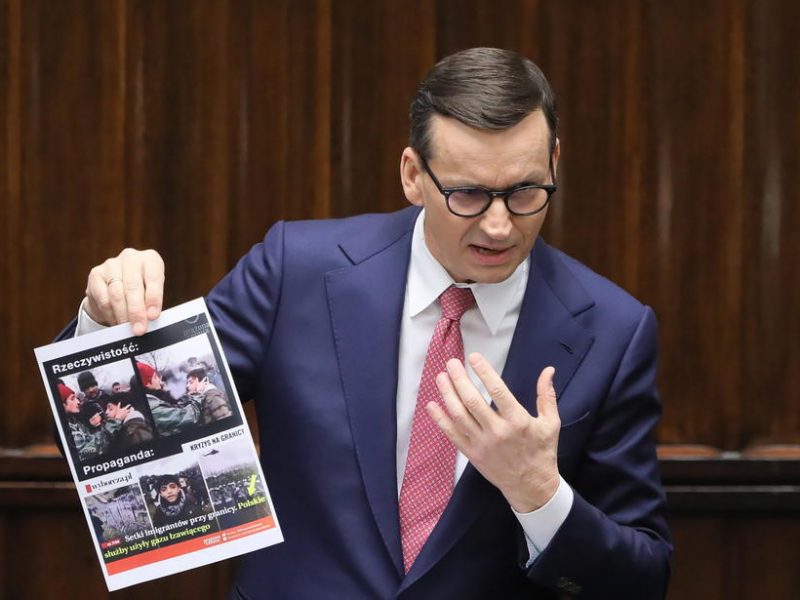 Moscow has doubled down on its support for Belarus and criticised the EU over the migrant crisis, which Brussels says has been manufactured by Belarus in retaliation for EU sanctions over the election and other human rights issues.

Peskov said the EU had in the past let in similar groups of migrants and its moves to close the border now were aimed against Minsk.

“This is nothing other than further attempts to actually strangle Belarus,” he said.