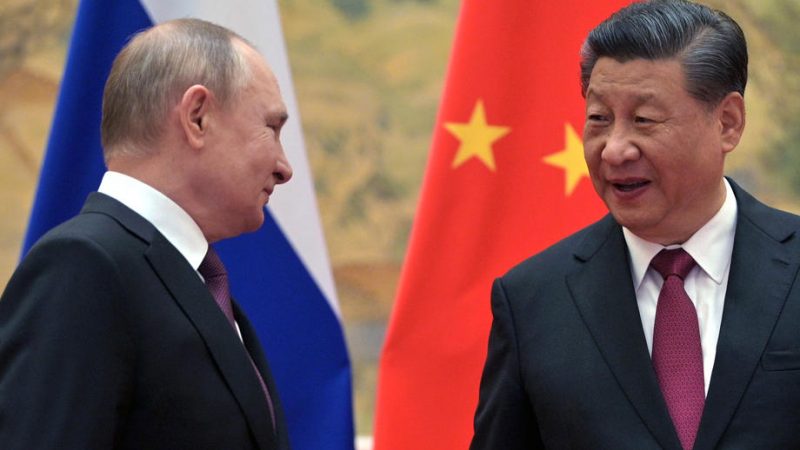 Russia has agreed a 30-year contract to supply gas to China via a new pipeline and will settle the new gas sales in euros, bolstering an energy alliance with Beijing amid Moscow’s strained ties with the West over Ukraine and other issues.

Gazprom , which has a monopoly on Russian gas exports by pipeline, agreed to supply Chinese state energy major CNPC with 10 billion cubic metres of gas a year, the Russian firm and a Beijing-based industry official said.

First flows through the pipeline, which will connect Russia’s Far East region with northeast China, were due to start in two to three years, the source said in comments that were later followed by an announcement of the deal by Gazprom.

Russia already sends gas to China via its Power of Siberia pipeline, which began pumping supplies in 2019, and by shipping liquefied natural gas (LNG). It exported 16.5 billion cubic metres (bcm) of gas to China in 2021.

Under plans previously drawn up, Russia aimed to supply China with 38 bcm of gas by pipeline by 2025.

The new deal, which coincided with a visit by Russian President Vladimir Putin to the Beijing Winter Olympics, would add a further 10 bcm, increasing Russian pipeline sales under long-term contracts to China. 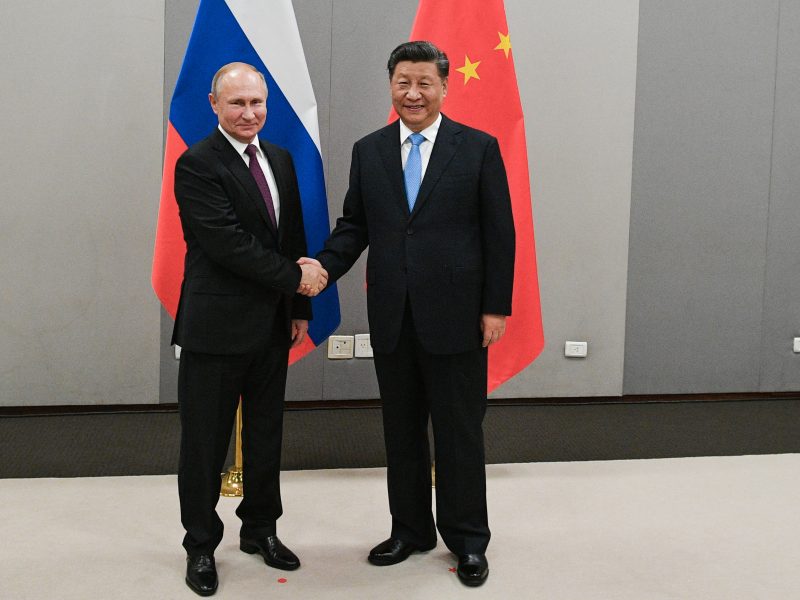 Gazprom gave few details about the deal in its announcement.

Russian gas from its Far East island of Sakhalin will be transported via pipeline across the Japan Sea to northeast China’s Heilongjiang province, reaching up to 10 bcm a year around 2026, said the Beijing source, who asked not to be identified.

The deal would be settled in euros, the source added, in line with efforts by the two states to diversify away from US dollars.

Discussions between the two firms began several years ago after the start-up of Power of Siberia, a 4,000-km pipeline sending gas to China. Talks accelerated more recently after Beijing set its 2060 carbon neutral goal, the source said.

“China’s coal shortage last year served as another wake-up call that natural gas has its special value, that’s why CNPC decided to top up with the new pipeline deal,” the source said.

A CNPC representative did not immediately respond to a request for comment.

The pricing of the new gas deal will be similar to that of Power of Siberia, the source said, adding that both were “fairly satisfied” with that arrangement.

The deal is expected to weigh on China’s LNG import outlook.

“Piped gas from Russia can be supplied to northern China at prices that are competitive when compared with LNG,” said Ken Kiat Lee, analyst at consultancy FGE.

The IEA said in a report last week that China will remain the single largest country contributor to LNG import growth, but with a growth rate dropping to 9% in 2022 from 17% in 2021 due to the ramp-up of pipeline flows from Russia and the overall slowdown in gas demand growth.