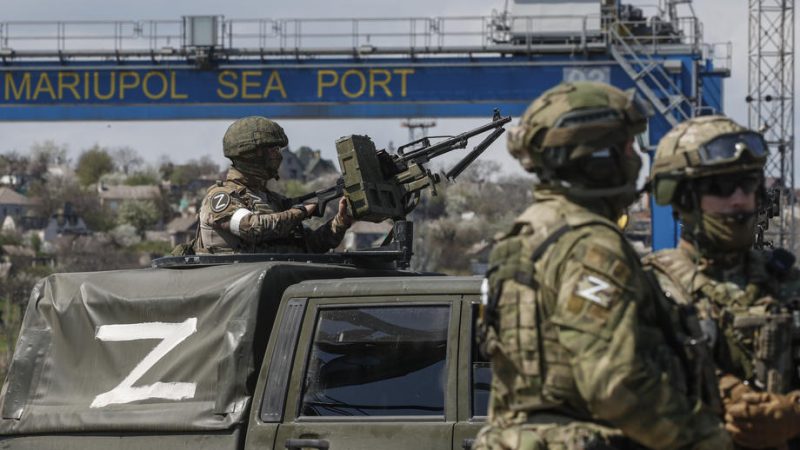 A picture taken during a visit to Mariupol organised by the Russian military shows Russian servicemen guard the territory of the cargo sea port in Mariupol, Ukraine, 29 April 2022. Mariupol is located on the northern coast of the Sea of Azov, it is one of the largest commercial seaports in Ukraine. [EPA-EFE/SERGEI ILNITSKY]

Ukraine’s Black Sea ports have been blocked since Russia sent thousands of troops into Ukraine on 24 February and more than 20 million tonnes of grain are stuck in silos in the country.

Russia and Ukraine account for nearly a third of global wheat supplies and the lack of significant grain exports from Ukraine ports is contributing to a growing global food crisis. 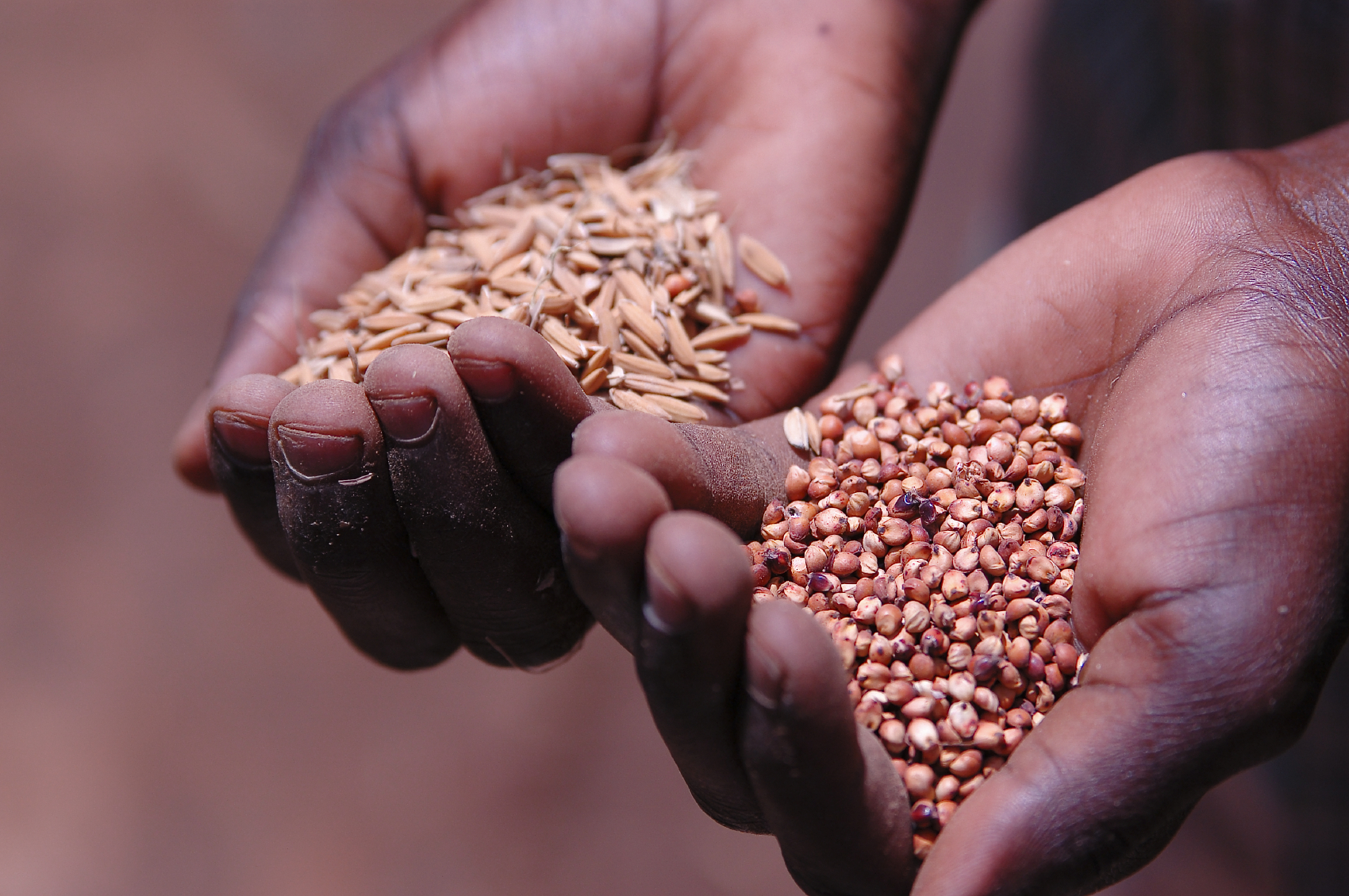 Ukraine is also a major exporter of corn and sunflower oil.

Western powers have been discussing the idea of setting up “safe corridors” for grain exports from Ukraine’s ports, adding that any such corridor would need Russian consent. 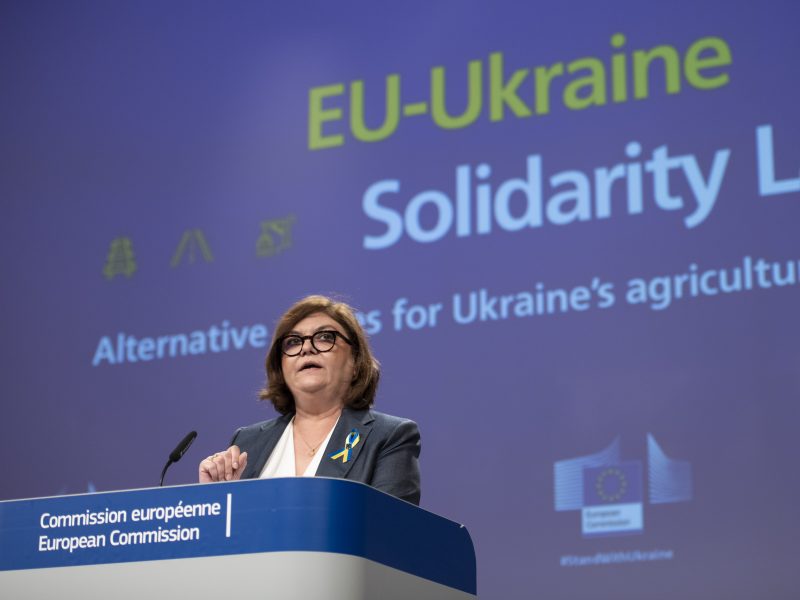 “We have repeatedly stated on this point that a solution to the food problem requires a comprehensive approach, including the lifting of sanctions that have been imposed on Russian exports and financial transactions,” Rudenko was quoted as saying.

“And it also requires the demining by the Ukrainian side of all ports where ships are anchored. Russia is ready to provide the necessary humanitarian passage, which it does every day,” he said.

Russia and Ukraine accuse each other of planting drifting mines in the Black Sea.

Russia is “deliberately driving up global prices or trading wheat in exchange for political support” and “using hunger and grain to wield power,” President @vonderleyen during the World Economic Forum’s Annual Meeting in Davos https://t.co/twT1CUyohJ

“We are always ready for dialogue with all those who seek … peaceful resolution of all problems. I leave Ursula von der Leyen’s statement to her conscience,” Rudenko said.

Rudenko also said it was premature to establish a Russian military base in the Russian-controlled area of Ukraine’s Kherson region.