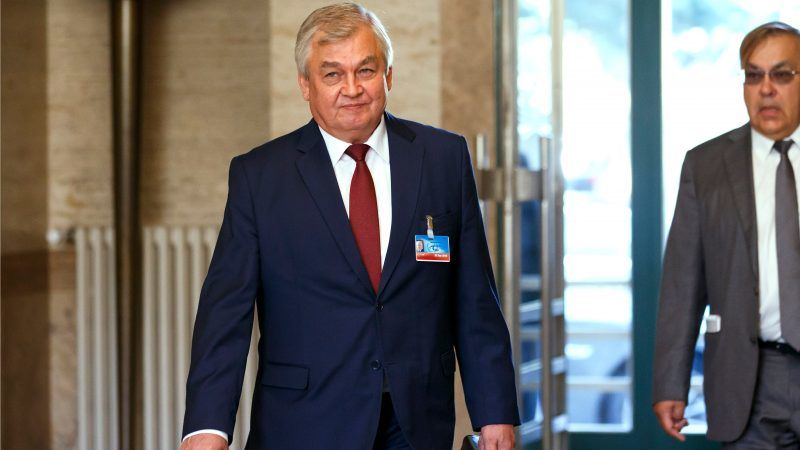 “We are saying the situation in Idlib should be settled most preferably in a peaceful way. It is possible to abstain from using military force,” Alexander Lavrentiev told reporters after talks in Geneva with UN envoy Staffan de Mistura. 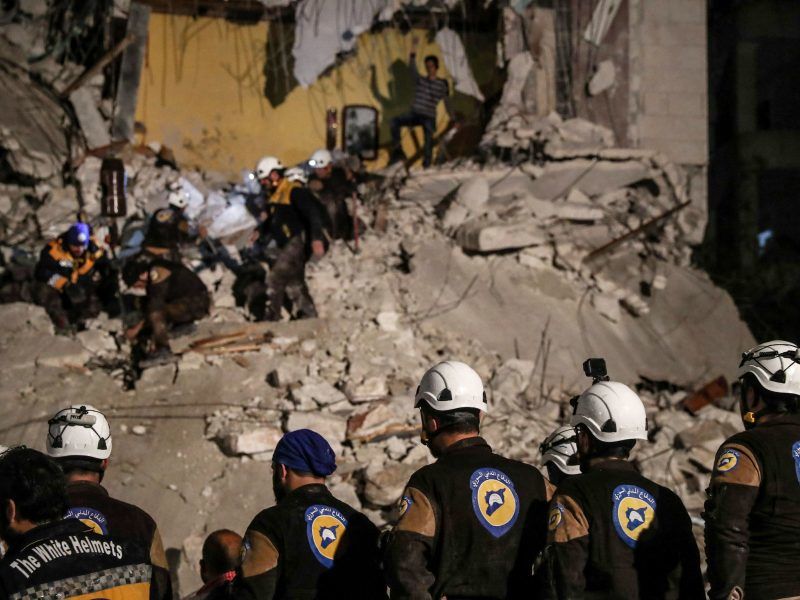 “Idlib province is…a sort of zone of responsibility of Turkey; it is their responsibility to separate the moderate opposition from the extremists, from Jabhat al-Nusra and other groups, other terrorist groups,” he said.

The northwestern province of Syria, described by the United Nations as a “dumping ground” for people evacuated and displaced from other parts of Syria during the seven year war, is the last major holdout of the rebels.

Turkey, which already hosts about 3.5 million Syrian refugees, built a four-metre wall along the frontier with Idlib in late 2016 to prevent any attacks against Turkey and stop the flow of new arrivals.

But officials admit that the wall has left those stranded in Idlib with little prospect of escape.

Some Syrians have begun to try to sneak over the border into Turkey, risking being shot by border guards, rather than sit in Idlib facing possible slaughter by Putin-Assad forces. https://t.co/Bgsip06W6Q pic.twitter.com/HNlEi0vlys

President Bashar al-Assad has vowed to retake it, backed by his Russian and Iranian allies, but the United Nations has warned that an offensive could lead to a humanitarian catastrophe, potentially uprooting 800,000 people.

The number of militants in the area was still extremely high, and some were using civilians as human shields, but Lavrentiev said the military would seek to minimise civilian casualties in case the battle went ahead.

There were also attacks from Idlib province on a Russian air base and on Syrian government positions, which made the situation untenable.

But he said Russia’s President Vladimir Putin and Turkish President Tayyip Erdoğan were working hard to find a solution. Russia and Turkey knew where the extremist positions were, he said. 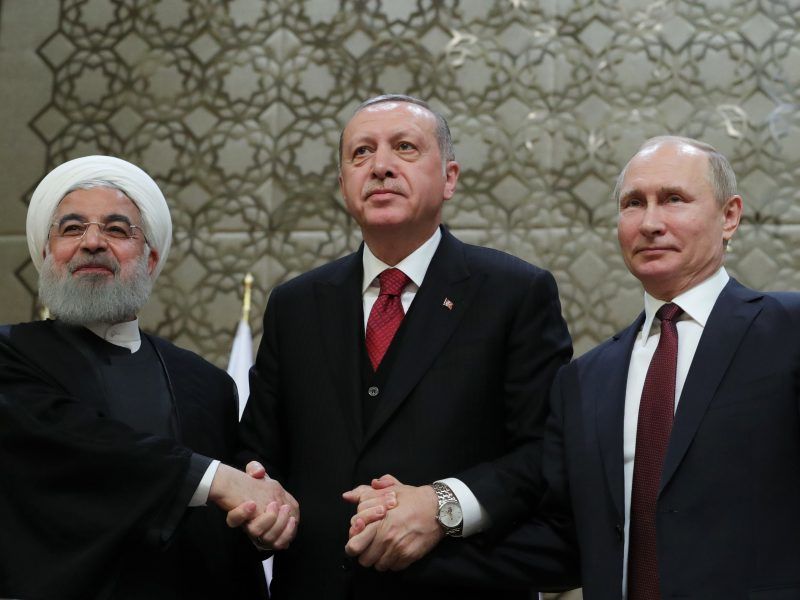 “It’s extremely difficult for the Turks to complete their part of job,” he said. “We are trying to find a solution to this problem but as we see it this is really the only way. They should be separated.”

He said it was impossible to imagine the area being left in the hands of what he called terrorist groups, with an enclave under their control, which would represent a threat to the region and the world.

“Because today they are there, tomorrow they will be in some other countries, and in Europe also, or maybe in the United States. That’s why it is necessary to eliminate them, as a phenomenon.”

Asked what he meant by elimination, he said: “If they surrender, that would be the best decision.”

A full-scale battle in Syria’s Idlib province will create a humanitarian nightmare unlike any seen in this blood-soaked conflict. My message to all parties: Protect civilians. Preserve hospitals. Respect international humanitarian law. 1/2 pic.twitter.com/8hM8qlKwo9