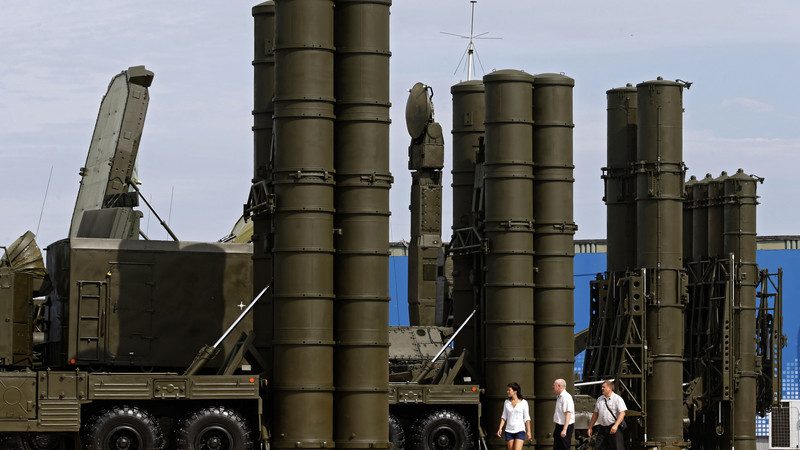 Russia said on Friday (18 March) it will attack potential supply chains of S-300 air defence systems to Ukraine, following Slovakia’s statement that it is ready to send them to Ukraine if they are immediately replaced.

Russian foreign minister Sergey Lavrov said that Moscow “will not allow” the transfer of S-300 air defence missile systems, following statements in Bratislava that the country would supply its own to Ukraine, as the country resists the attacks of the Russian aggressor for a fourth week.

He even said that any arms supply to Ukraine would be considered by Russia as a “legitimate target”.

#Russia's Foreign Minister #Lavrov threatens that all transporters that may bring weapons to #Ukraine will be declared military targets. pic.twitter.com/DDP8AkT8OD

Slovakia’s defence minister said that his country was willing to provide Ukraine with S-300 air defences if NATO allies found a substitute. The US Patriot system is considered to be the equivalent of Soviet-made S-300.

The news was largely expected ahead of a visit of the US Defense Secretay Lloyd Austin to Slovakia. 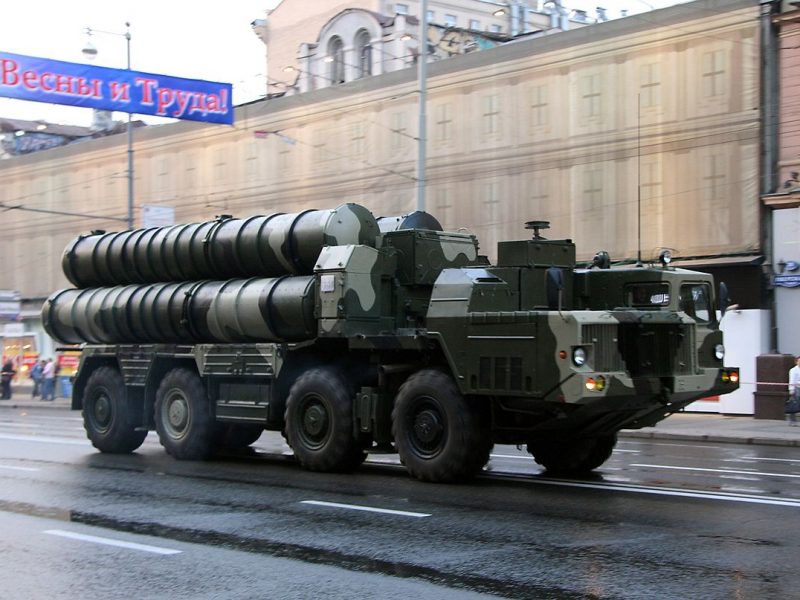 Slovakia has preliminarily agreed to provide Ukraine with a key Soviet-era air defense system to help defend against Russian airstrikes, according to three sources familiar with the matter, CNN reported on Wednesday (16 March).

“We have been in discussion with US, Ukraine and also other allies on the possibility to deploy, send or give the S-300 to Ukrainians, and we are willing to do so,” Slovakia’s Defence Minister Jaroslav Nad told a news conference.

“But willing to do so immediately when we have a proper replacement.”

Lloyd Austin, speaking alongside Nad, declined to say whether the United States might be willing to fill the gap.

“I don’t have any announcements for you this afternoon. These are things that we will continue to work with all of our allies on. And certainly, this is not just a US issue. It’s a NATO issue,” Austin said.

US President Joe Biden on Wednesday announced an additional $800 million in security assistance, including weapons to take down Russian planes and tanks.

But the kinds of air defences deployed in Slovakia, which the Ukrainian service members are familiar with, are highly sought after by Ukrainian President Volodymyr Zelenskyy.

NATO member Slovakia has one battery of the S-300 air defence system, inherited from the Soviet era after the break-up of Czechoslovakia in 1993.

It expects to get Patriot missile defences as part of a new NATO battle group that has just been agreed to be deployed in the country as part of NATO’s reinforcements on the alliance’s eastern flank.

Lloyd Austin is expected in Bulgaria on Friday. Bulgaria has S-300 systems, but the country made it clear it had no plans to send any to Ukraine.

Bulgarian President Rumen Radev said that any arms supplies to Ukraine were equivalent to the country being dragged into war. Ultimately, he said, such an issue should be decided by Parliament.

He also said that Bulgaria needed its S-300 for its own air defence, particularly the Kozlodui Nuclear power plant.

To illustrate the need for credible air defences, Radev mentioned the recent incident with the drone that overflew two other NATO countries before crashing near Zagreb. 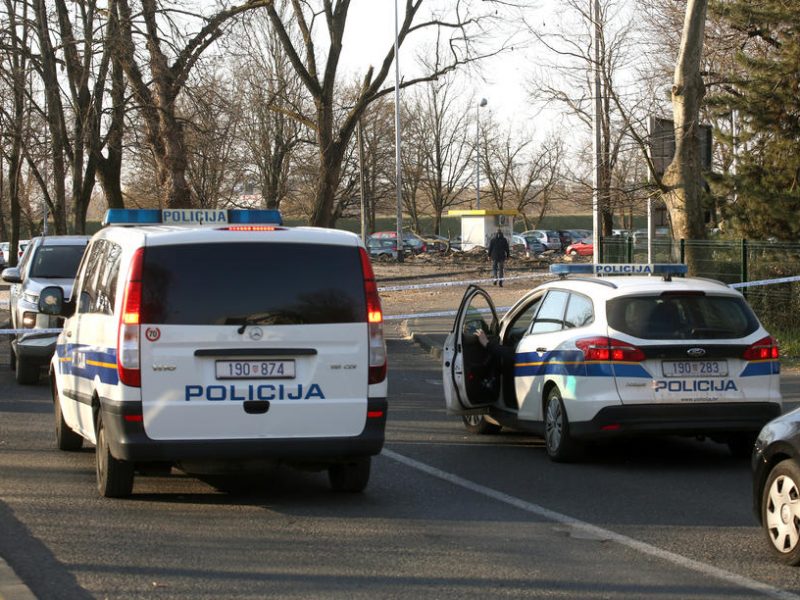 An unmanned aerial vehicle of military design fell in the Jarun area of southwest Zagreb on Thursday night, according to the Croatian government, who added that police and military were investigating.