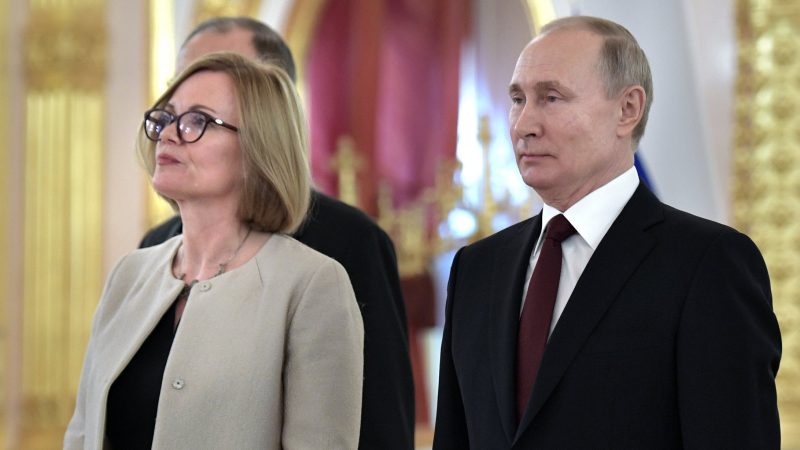 Russia said on Wednesday (30 December) it had summoned Britain’s ambassador to tell her it was expanding the number of British citizens banned from entry in response to London sanctioning Russian officials over the poisoning of Kremlin critic Alexei Navalny.

Navalny is convalescing in Germany after being poisoned in Russia with a Novichok nerve agent, an attack about which Britain and other Western countries have said Russia, which denies wrongdoing, has serious questions to answer.

The Kremlin has said it has yet to see evidence that Navalny was poisoned and President Vladimir Putin has suggested the way the incident has been presented in the West is part of a US-backed plot to try to discredit him.

Russia’s Ministry of Foreign Affairs said in a statement on Wednesday it had been forced to respond to what it called unfriendly and unconstructive steps by Britain in October. It said it had handed Deborah Bronnert, Britain’s ambassador to Russia, a note explaining its position.

Britain and the European Union imposed sanctions on top Russian officials close to Putin in October in a response to Navalny’s poisoning. 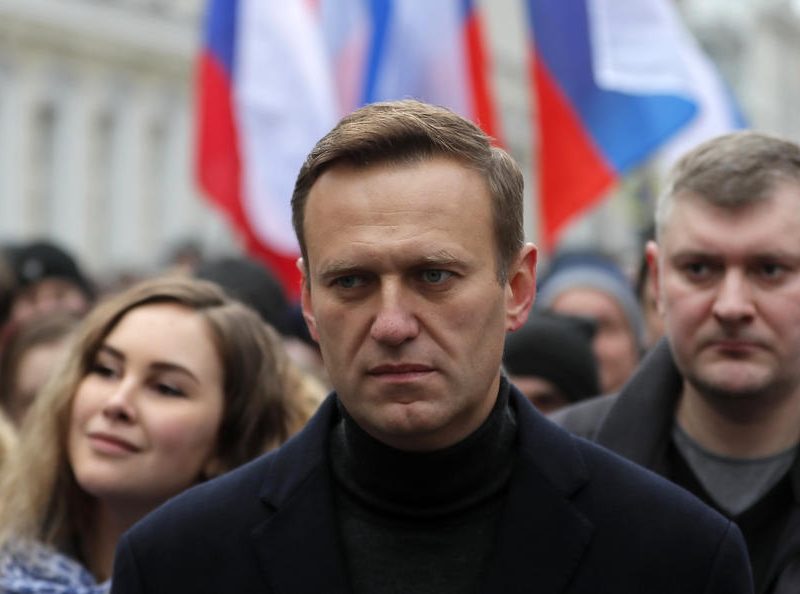 Moscow on Wednesday called those sanctions unacceptable and unjustified.

It did not publicly name the British officials, politicians and individuals it was banning from Russia, but said they were united by the fact that they had been complicit in whipping up what it called anti-Russian sanctions. 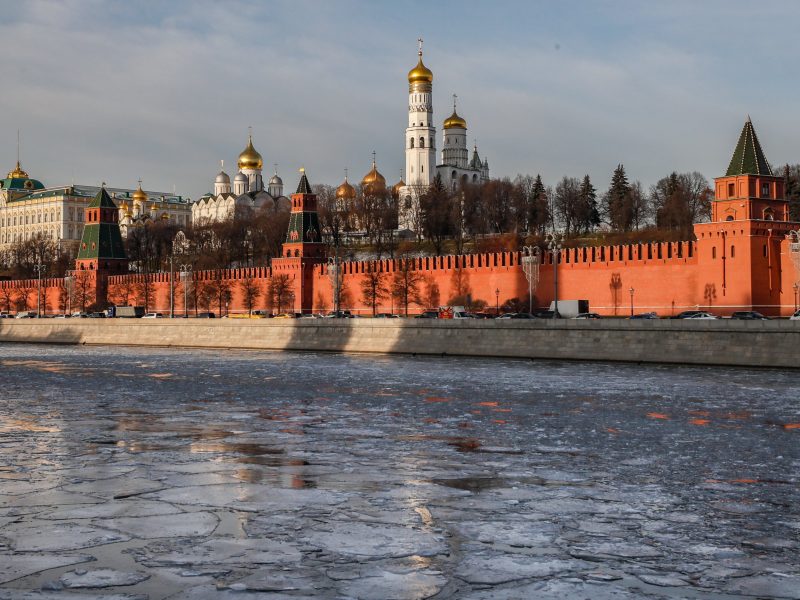