Russia’s foreign ministry on Thursday (13 February) called on Turkey to refrain from making provocative statements about events in Syria amid rising tensions over the Syrian province of Idlib.

The ministry said it was “perplexed” by comments made by the chairman of Turkish President Recep Tayyip Erdoğan’s nationalist partner party who, it said, had tried to hold Russia and Syria’s government responsible for the death of Turkish servicemen.

Russia and Turkey have very close relations in the recent few years, but are in opposite camps in Syria. The regime of Bashar al-Assad is strongly backed by Russia, while following its incursion Turkey has had clashes with al-Assad’s forces, while it tries to crackdown on Kurdish fighters.

Since last week, Ankara has deployed more than 1,000 troops to its military posts in Idlib. Tensions grew after 13 of its soldiers were killed by Syrian government forces in just over a week. 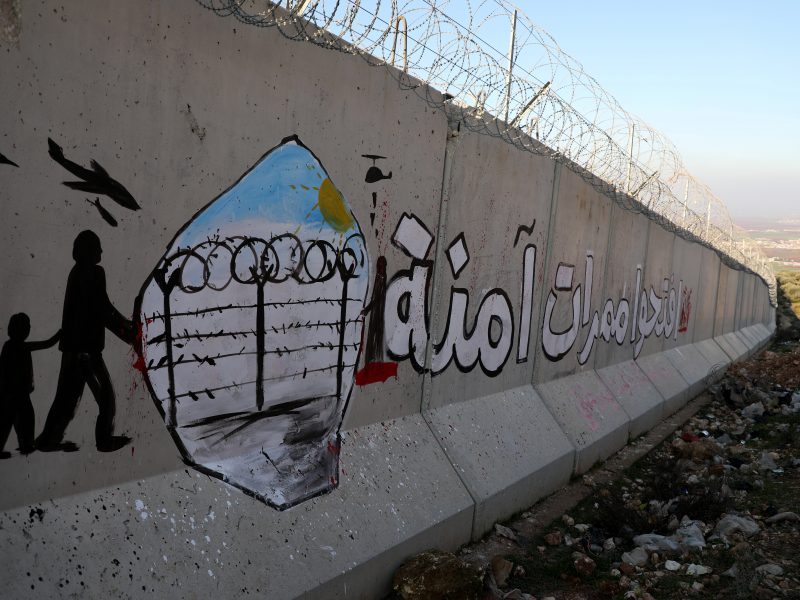 Turkey has repeatedly urged Russia to stop the Syrian attacks in Idlib, warning that it will use military power to push back the Syrian forces unless they withdraw by the end of the month.

Russia in return has accused Turkey of flouting agreements it made with Moscow and of aggravating the situation in Idlib. The Kremlin said Ankara had failed to neutralize militants there, as per a 2018 agreement to establish a de-escalation zone.

Russian Foreign Minister Sergei Lavrov will meet his Turkish counterpart Mevlüt Çavuşoğlu in Munich on Sunday on the sidelines of the Munich Security Conference, the Interfax news agency reported on Friday.