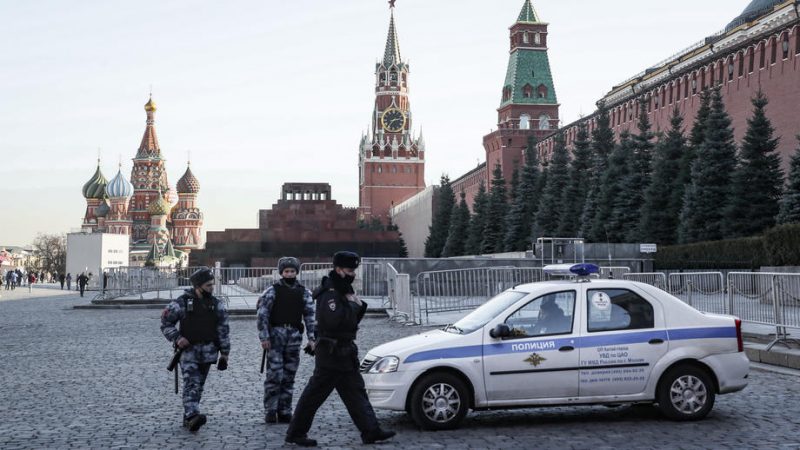 Russia’s parliament on Friday (4 March) passed a law imposing a jail term of up to 15 years for spreading intentionally “fake” news about the military, stepping up the information war over the conflict in Ukraine.

Russian officials have repeatedly said that false information has been spread by Russia’s enemies such as the United States and its Western European allies in an attempt to sow discord among the Russian people.

Lawmakers passed amendments to the criminal code making the spread of “fake” information an offence punishable with fines or jail terms. They also imposed fines for public calls for sanctions against Russia.

“If the fakes lead to serious consequences then imprisonment of up to 15 years threatens,” the lower house of parliament, known as the Duma in Russian, said in a statement.

The Duma outlined a scale of punishments for anyone deemed to have discredited the armed forces, with stiffer penalties for those who intentionally spread fake information or called for unsanctioned public action.

The amendments, which could not be viewed by Reuters on the Duma website, appear to give the Russian state much stronger powers to crack down.

“Literally by tomorrow, this law will force punishment – and very tough punishment – on those who lied and made statements which discredited our armed forces,” Duma chairman Vyacheslav Volodin said.

Russian media cannot even use the term “war” referring to the country’s invasion of Ukraine.