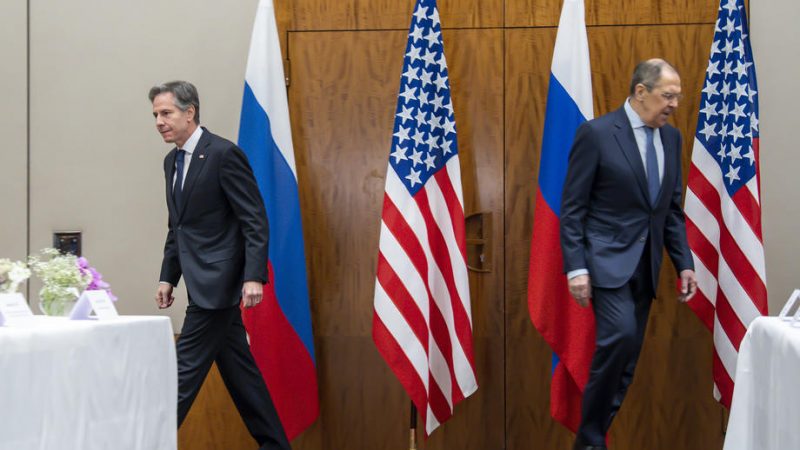 Russia said on Thursday (27 January) it was clear the United States was not willing to address its main security concerns in their standoff over Ukraine, but both sides kept the door open to further dialogue.

The United States and NATO submitted written responses on Wednesday to Russia’s demands for a redrawing of post-Cold War security arrangements in Europe since it massed troops near Ukraine, prompting Western fears of an invasion and new US pledges of defense support. 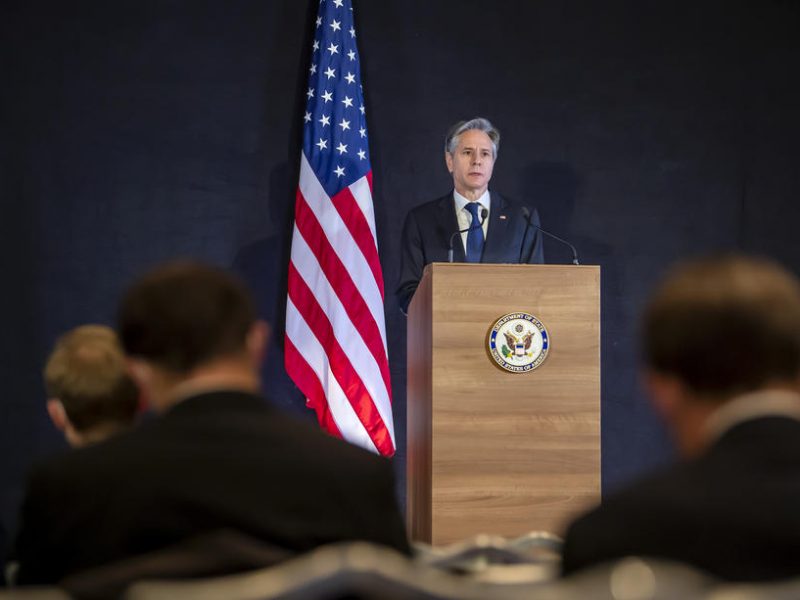 Kremlin spokesman Dmitry Peskov said Moscow needed time for review and would not rush to conclusions, but that US and NATO statements describing Russia’s main demands as unacceptable did not leave much room for optimism.

“Based on what our (US and NATO) colleagues said yesterday, it’s absolutely clear that on the main categories outlined in those draft documents … we cannot say that our thoughts have been taken into account or that a willingness has been shown to take our concerns into account,” Peskov said. “But we won’t rush with our assessments.”

The nuanced Kremlin reaction showed Russia was not rejecting the US and NATO responses out of hand or closing the door to diplomacy. Washington says it and its allies hope Russia will study their responses and come back to the negotiating table.

“We are unified, unified in our preference for diplomacy. But we are also unified in our resolve that if Moscow rejects our offer of dialogue, the costs must be swift and severe,” US Under Secretary of State for Political Affairs Victoria Nuland told reporters.

Russia’s foreign ministry said the best way to reduce tensions was for NATO to remove forces from eastern Europe, but also sought to quash fears of an invasion. US officials say President Vladimir Putin has not yet decided whether to invade.

“We have already repeatedly stated that our country does not intend to attack anyone,” said Alexei Zaitsev, a Russian foreign ministry spokesman. “We consider even the thought of a war between our people to be unacceptable.”

With weeks of careful dialogue yet to reach a breakthrough, US President Joe Biden repeated in a phone call with Ukrainian President Volodymyr Zelenskiy that Washington and its allies stand ready to respond decisively if Russia invades the former Soviet state, the White House said.

Biden said the US “is exploring additional macroeconomic support to help Ukraine’s economy amidst pressure resulting from Russia’s military build-up,” the White House said in a statement. Zelenskiy wrote on Twitter that they agreed on “joint actions for the future” and discussed possibilities for financial support. A group of US senators have been meeting to draft legislation that would increase defense aid to Kyiv.

Russia’s security demands, presented in December, include an end to further NATO enlargement, barring Ukraine from ever joining and pulling back the alliance’s forces and weaponry from eastern European countries that joined after the Cold War.

The US and NATO responses were not made public, but both had already rejected those demands while expressing willingness to engage on issues such as arms control, confidence-building measures and limits on the size and scope of military exercises.

China told the United States it wants all parties involved in Ukraine to remain calm “and refrain from doing things that agitate tensions and hype up the crisis.”

Washington had its own message for Beijing, Nuland said.

“We are calling on Beijing to use its influence with Moscow to urge diplomacy, because if there is a conflict in the Ukraine it is not going to be good for China either,” she said.

With China-Russia relations possibly at their warmest in history, Washington cannot expect Chinese backing for its position in the standoff, policy experts said.

Western countries have warned of economic sanctions on Russia if it invades Ukraine, building on measures imposed since 2014, when Moscow annexed Crimea and Russian-backed separatists began fighting the Kyiv government’s forces in eastern Ukraine.

But there are differences between the United States and its European Union allies, who rely on Russia for around a third of its gas supplies. Washington is consulting with Germany to ensure a divisive Russia-Germany pipeline project does not go ahead if Russia invades Ukraine and apparently a decision has been taken that the project be axed if Russia invades its neighbour. 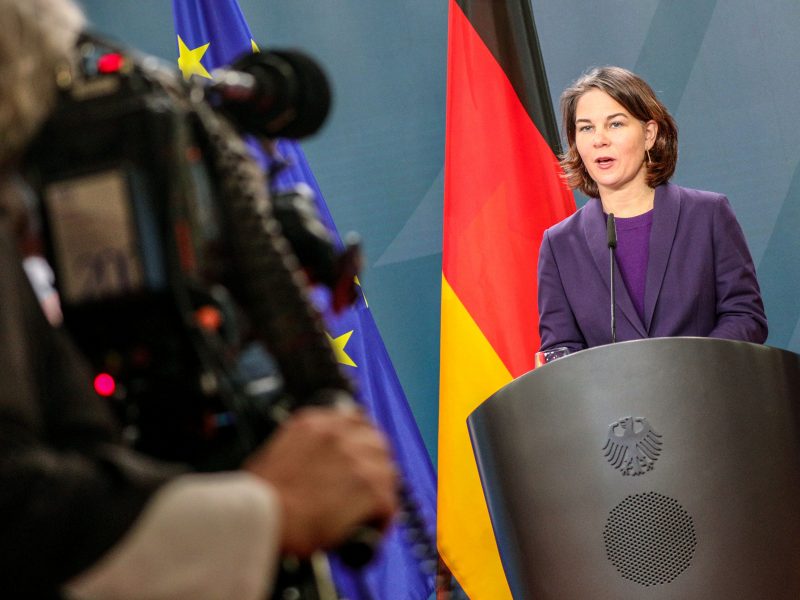 The United States and Germany appear to have agreed that the Russia-favoured Nord Stream 2 gas pipeline will not come to life if Russia invades Ukraine, according to statements from the two countries’ officials.

“(We) continue to have very strong and clear conversations with our German allies, and I want to be clear with you today, if Russia invades Ukraine, one way or another Nord Stream 2 will not move forward,” Nuland said.

The US has sought to assure the EU it will help them find alternative gas sources if Russia cuts them off, but global supplies are short.

A day after Ukrainian, Russian, German and French diplomats discussed the conflict in eastern Ukraine and agreed to more talks, Russia’s foreign minister said there was hope of starting serious dialogue with the US, but only on secondary issues.

Putin, who has not spoken publicly on the crisis for weeks, has warned of an unspecified “military-technical response” – something defence analysts say could relate to missile deployments – if Russia’s demands are ignored.

A senior Russian foreign ministry official said a nuclear missile crisis between Moscow and Washington was unavoidable without measures to ensure restraint and predictability.

Biden has said he will not send US or allied troops to fight Russia in Ukraine but NATO has said it is putting forces on standby and reinforcing eastern Europe with more ships and fighter jets.

Russia is likely to remain on a diplomatic track with Kyiv and the West for at least two weeks but will continue efforts to destabilise Ukraine, Ukrainian Foreign Minister Dmytro Kuleba said on Thursday.