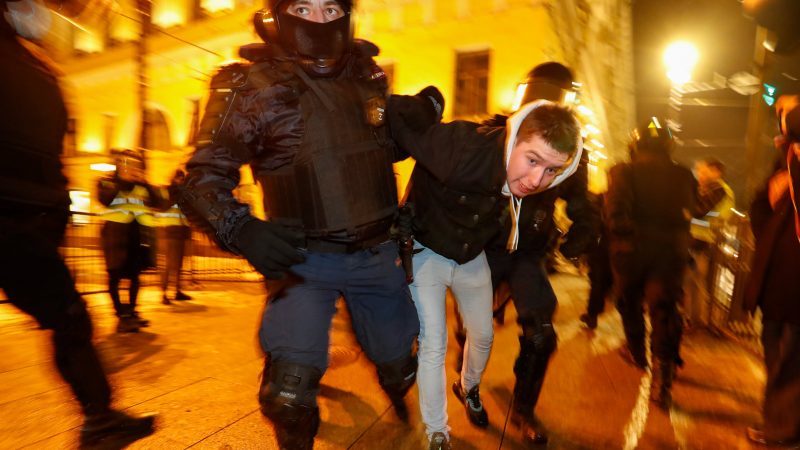 A Moscow court on Tuesday (2 February) jailed the Kremlin’s most prominent critic Alexei Navalny for nearly three years, triggering fierce condemnation from the West and calls for his immediate release.

The court’s decision to turn a 2014 suspended sentence into real jail time will see Navalny, a 44-year-old anti-corruption campaigner who accuses the Kremlin of poisoning him last year, serve a lengthy prison term for the first time.

Britain, France, Germany, the United States and the European Union denounced the ruling, as Moscow accused the West of interfering in its affairs.

Navalny’s supporters called for more demonstrations over the decision, after thousands joined nationwide protests against his arrest over the last two weekends.

The case is presenting one of the most serious challenges to the Kremlin in years, with some in the West calling for new sanctions against Russia.

Judge Natalya Repnikova ordered a suspended three-and-a-half-year sentence Navalny received on fraud charges in 2014 to be changed to time in a penal colony, an AFP journalist at the courthouse said.

He was accused of violating parole conditions by refusing to check in with prison officials and was arrested when he flew back to Moscow on January 17 from Germany, where he spent months recovering from the poisoning.

Navalny said it was impossible to make the appointments while abroad, but the judge said he had skipped meetings prior to the poisoning.

Navalny had spent time under house arrest after the 2014 conviction — which was denounced by the European Court of Human Rights — and Repnikova said that would count as time served.

His lawyer Olga Mikhailova said he would now serve around two years and eight months in prison.

His legal team plan to appeal, she added, and Navalny was expected to stay in detention in Moscow during that process.

Several hundred of his supporters marched through the streets and AFP journalists saw police in riot gear detaining dozens across the city centre.

Videos released by local media showed officers hitting protesters with batons and chasing them through the streets.

In a fiery courtroom speech ahead of the ruling, Navalny accused Putin of trying to intimidate his critics.

“They are putting one person behind bars to scare millions,” he said.

And he mocked the Russian leader over allegations the Novichok nerve agent used to poison him had been placed in his underwear, telling the court that Putin “will go down in history as a poisoner of underpants.”

After the ruling, US Secretary of State Antony Blinken called for Navalny’s release, warning Washington and its allies would “hold Russia accountable for failing to uphold the rights of its citizens.” 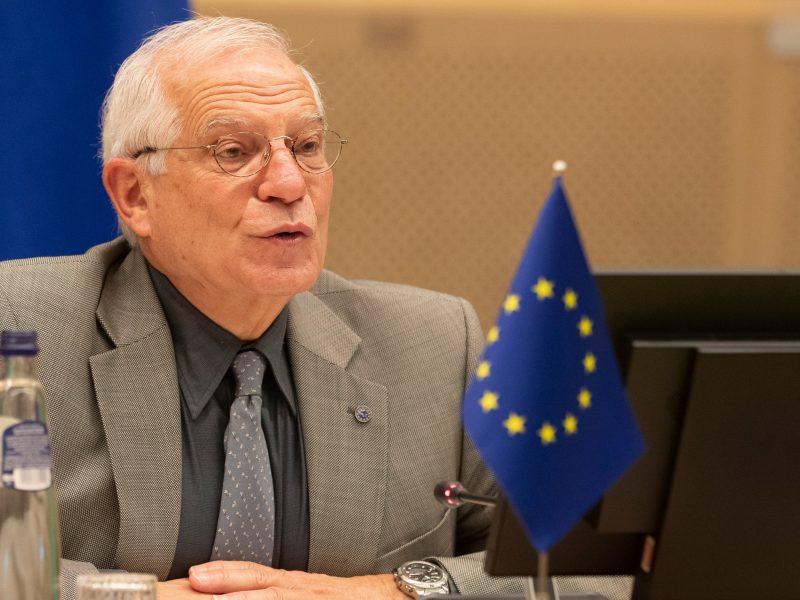 Russian foreign ministry spokeswoman Maria Zakharova described the Western reaction as “disconnected from reality”, adding: “There is no need to interfere in the internal affairs of a sovereign state.”

Tens of thousands have taken to the streets in Moscow and other Russian cities over the last two weekends to call for Navalny’s release, prompting a massive police clampdown that saw several thousand people arrested.

Police detained more than 1,050 protests on Tuesday alone, mostly in Moscow, according to monitoring group OVD-Info.

“Under this regime, life is getting harder and harder, we have no future… no one has a future. It will only get worse,” Alexander, a 27-year-old engineer, told AFP near Red Square.

While he has never held elected office, Navalny has made a name for himself with anti-graft investigations exposing the wealthy lifestyles of Russia’s elite.

Two days after he was placed in pre-trial custody last month, his team released an investigation into an opulent seaside property Navalny claims was given to Putin through a billion-dollar scheme financed by close associates who head state companies.

The probe was published alongside a YouTube video report, now viewed more than 100 million times. 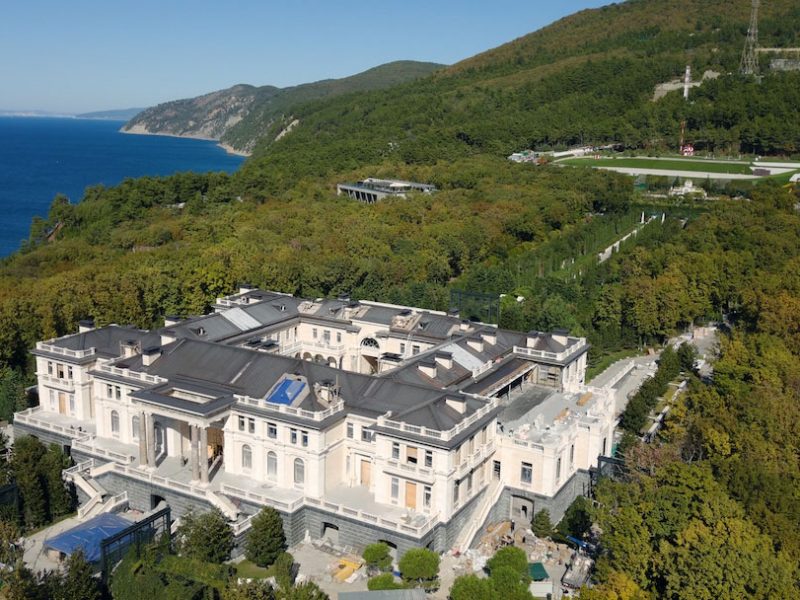 Putin denied owning the property. Last week a billionaire businessman close to the Russian leader, Arkady Rotenberg, said he was the owner and was turning the property into a hotel.