Russian envoy to Lebanon: Any US missiles fired at Syria will be shot down 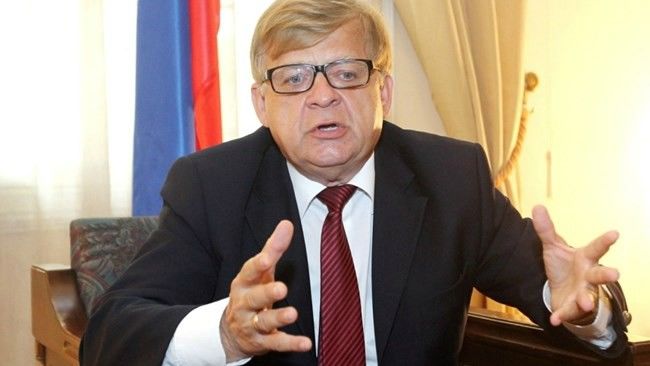 Russian Ambassador Alexander Zasypkin, in comments broadcast on Tuesday evening (10 April), said he was referring to a statement by Russian President Vladimir Putin and the Russian armed forces chief of staff.

The Russian military said on 13 March that it would respond to any US strike on Syria, targeting any missiles and launchers involved in such an attack. Russia is Syrian President Bashar al-Assad’s most powerful ally.

The United States and its allies are considering whether to hit Syria over a suspected poison gas attack that medical relief organizations say killed dozens of people in the rebel-held town of Douma near Damascus on Saturday.

“If there is a strike by the Americans, then…the missiles will be downed and even the sources from which the missiles were fired,” Zasypkin told Hezbollah’s al-Manar TV, speaking in Arabic. He also said a clash “should be ruled out and therefore we are ready to hold negotiations”.

Russian Ambassador to Lebanon Alexander Zasypkin on AlManar TV: Missiles launched at #Syria will be shot down and their launch platforms targeted. https://t.co/wUkQ41uPUB

Russia and the United States blocked attempts by each other in the UN Security Council on Tuesday to set up international investigations into chemical weapons attacks in Syria. 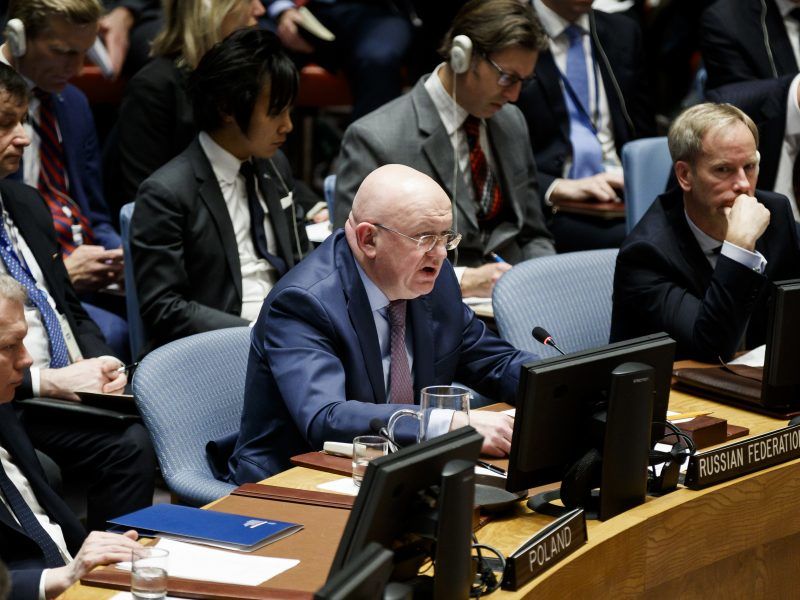 US President Donald Trump on Tuesday canceled a planned trip to Latin America later this week to focus instead on responding to the Syria incident, the White House said. Trump had on Monday warned of a quick, forceful response once responsibility for the Syria attack was established.

2 responses to “Russian envoy to Lebanon: Any US missiles fired at Syria will be shot down”