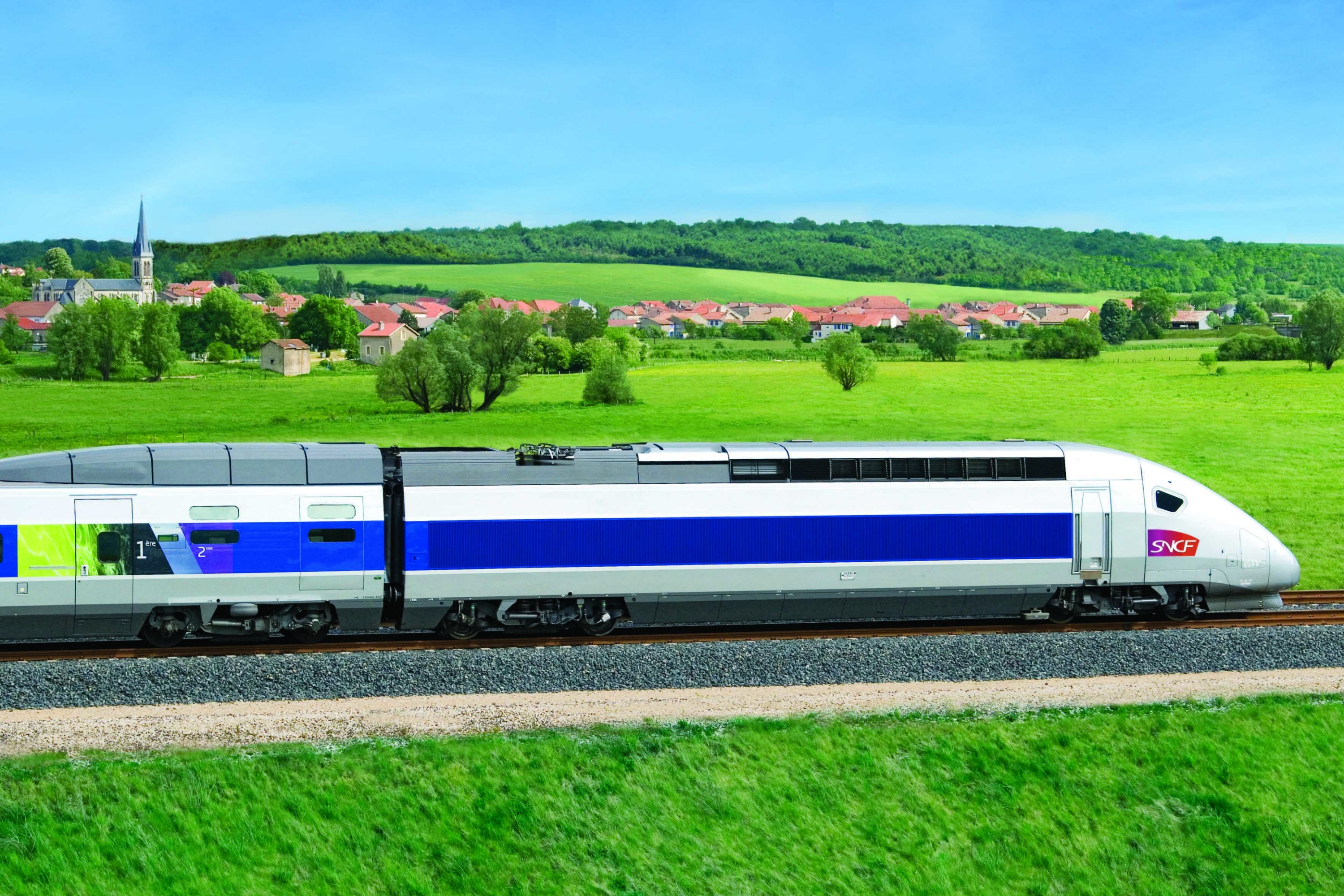 Russia sought to woo the French business elite Wednesday (16 April) as the threat of tougher sanctions over the Ukraine crisis loom with a Franco-Russian association warning of job cuts in France as a result of restrictions.

The European Union, as well as the United States, have already moved against Russia with sanctions, putting restrictions on individuals and firms, after Russia’s annexation of Crimea, the Black Sea peninsula.

Tensions between Russia and the West are soaring as armed pro-Russian separatists seized buildings in eastern Ukraine and the escalation of the conflict could prompt EU leaders to hold a summit next week to decide a third phase of sanctions against Russia.

At the annual assembly of the Franco-Russian association, set up in 2004 by presidents Jacques Chirac and Vladimir Putin to improve economic and cultural links, Russia stressed its close ties to France, a major foreign investor.

Vladimir Yakunin, president of Russia’s vast rail network, said French companies were interested in cooperating in constructing a transport corridor from Russia via Ukraine, Slovakia to Vienna, as well as a high-speed rail link between the Russian cities of Moscow and Kazan.

“In such a difficult period I want to stress – the same as my colleagues from Bouygues, Alstom would do – that we want to continue our cooperation in an efficient, pragmatic and friendly way,” Pepy said during the assembly.

Yakunin, a close ally of President Vladimir Putin, figures on an expanded U.S. sanctions list announced by President Barack Obama in March in response to Russia’s moves in Crimea.

“Plans for additional sanctions is a programme to settle the problem at someone else’s cost, at the expense of France, of Russia,” Yakunin told the assembly, held at the Russian embassy.

French President François Hollande said on Monday after a telephone call with Obama that France was prepared to seek “firm and graduated” sanctions along with its European partners.

The members of the association concluded that plans to adopt new sanctions would contradict interests of both countries. “These economic sanctions could result in job cuts for France”.