Russia’s Lavrov blames the West for ‘shutting Russia out’ 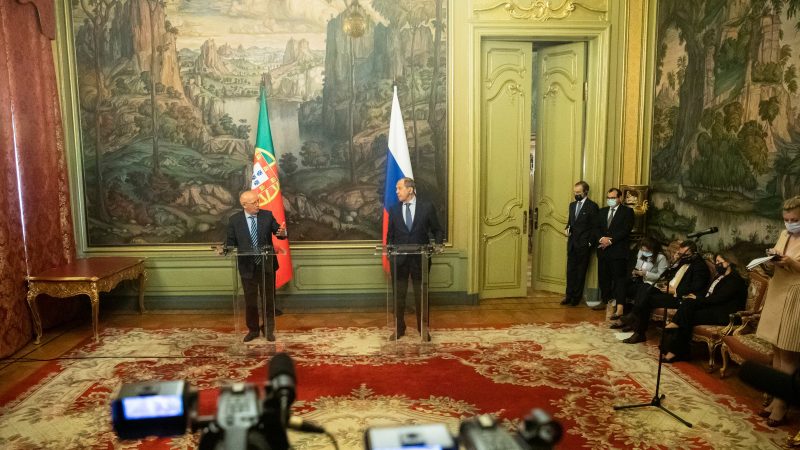 Lavrov made the comments on Monday (31 May) following an “EU-Russia” meeting, organised in Moscow by the Russian International Affairs Council (RIAC) and the Portuguese presidency of the Council of the EU. 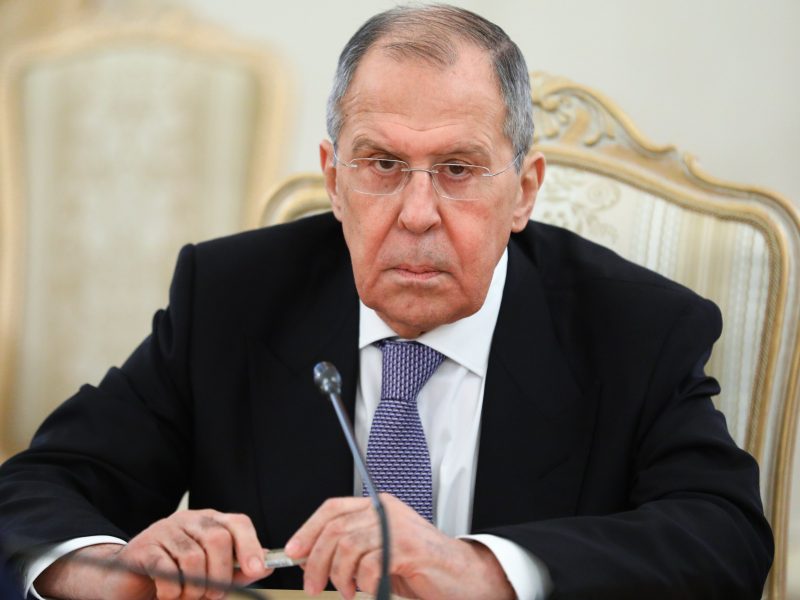 Describing the current state of EU-Russian relations using military terminology, Lavrov heaped all the blame for their deterioration onto the West.

“New dividing lines are again being created in Europe; they are moving further east and becoming ever deeper, like trenches on the front line”, he said, according to an official transcript.

“Today [the] multilevel, mutually beneficial architecture of cooperation has been suspended, to put it mildly, at the EU’s initiative. The EU has decided to shut Russia out”, Lavrov said.

He repeated the Russian narrative, according to which the pro-Western revolution in Ukraine was a coup d’état fomented by the West, not mentioning the annexation by his country of Crimea and the installation of pro-Russian puppet regimes in the Ukrainian provinces of Donetsk and Lugansk.

Russia has been resorting to the argument of “plausible denial” when Western law-enforcement authorities have pointed the finger at Moscow’s involvement in a number of diplomatic incidents.

These include a number of assassination attempts on European soil using Novichok, a military-grade poison, an explosion in an arms deposit in the Czech Republic in 2014, and most recently, the forced landing in Minsk of a flight carrying a Belarusian dissident journalist on 23 May.

“Just recently, the EU announced that the incident in Belarus could not have taken place without the knowledge of Moscow. This ‘highly likely’ mentality is being applied to all situations”, said Lavrov, who accused the West of “moving further away from the universal norms of international law”.

European politicians have speculated about the role played by three Russian nationals who were reportedly on board the Ryanair passenger plane carrying Belarus journalist and dissident Roman Protasevich. The three stayed in Minsk instead of continuing the flight to Vilnius. However, at their recent summit, EU leaders refrained from openly blaming Russia for the incident. 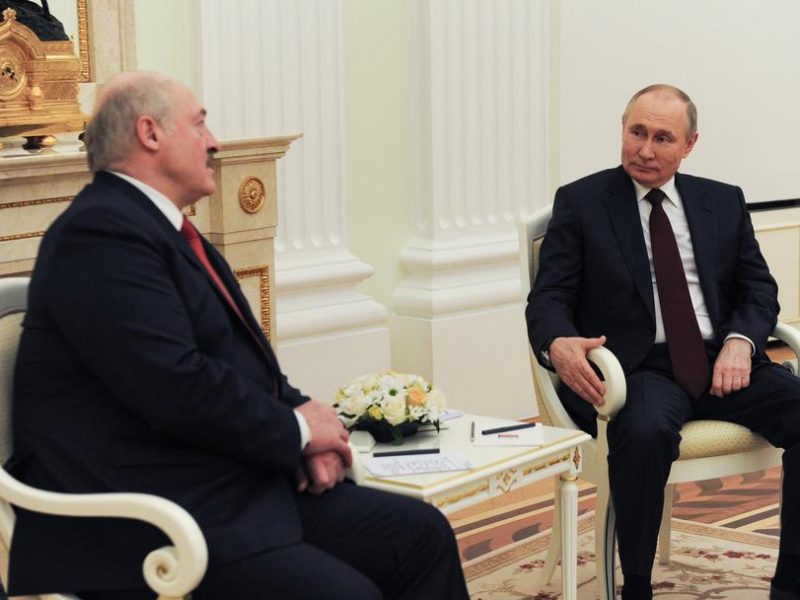 Despite the speculations about a Russian involvement in the forced landing of the Ryanair airliner in Minsk, given the importance of Russia, EU leaders who met in Brussels for a two-day summit decided to decouple the issues and concentrate on …

Lavrov lamented “the artificially created narratives about Moscow’s malicious actions, which have nothing to do with real politics, the Russian state’s intentions or the Russians’ aspirations”.

He added that the situation was further exacerbated by “this narrative becoming the ideological foundation for military policies directed against our country and towards a military rapprochement between the EU and NATO on anti-Russia grounds”, before mentioning the upcoming NATO summit scheduled for 14 June.

Lavrov argued that these trends were reversible, if the EU abandons its “propaganda guidebooks”, blasting the “five guiding principles” for the EU’s relations with Russia.

“The ‘guiding principles’ invented by Josep Borrell’s predecessor, Federica Mogherini, are obviously incapable of playing this role”, he stated.

“A master-slave approach no longer works in patterns of cooperation. Politically, neither the world of NATO nor the world of the EU exists. Countries are acquiring freedom of choice as regards development models and participation in integration projects. This is reality,” Lavrov said.

The Russian minister said his country would not leave unanswered “new unfriendly steps and attempts to talk to us from the positions of strength and interference in our internal affairs”.

“Preparations for such steps are underway; this has been openly admitted. However, they will trigger a response. I would like to emphasise that those who initiate this vicious policy (something we will never do) should think twice about whether this meets Europe’s interests”, he warned.

Russia’s top diplomat advised Europeans to leave “the former comfort zone” and to determine their own strategic relations, “including the realisation of their natural competitive advantages of being part of a rapidly developing Eurasia”.

Lavrov also said that Moscow is available to “talk about everything”, including human rights, with the United States during the summit between the two powers scheduled for 16 June in the Swiss city of Geneva. “We have no taboo subjects,” he said.