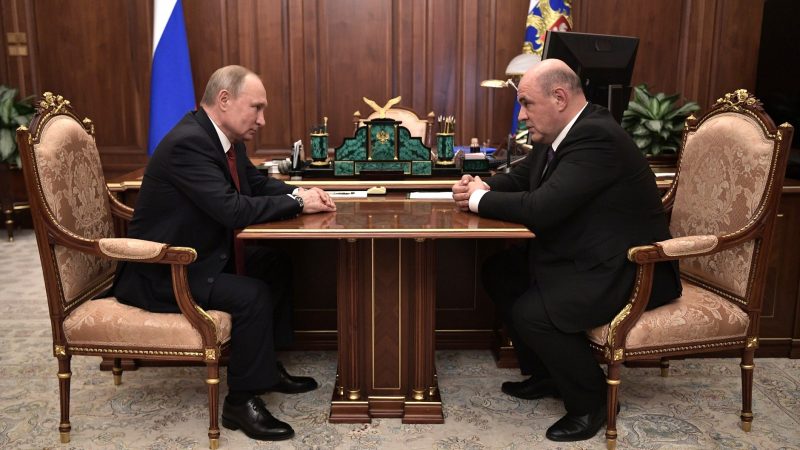 Mishustin’s elevation is part of a sweeping shake-up of the political system announced by Putin on Wednesday, which led to the resignation of Dmitry Medvedev as prime minister along with his government. 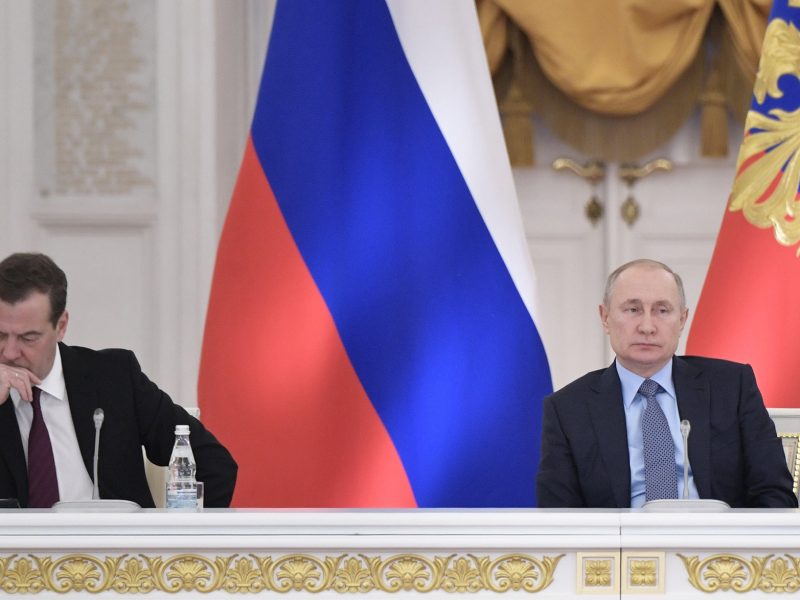 Russian Prime Minister Dmitry Medvedev said on Wednesday (15 January) that his government was resigning to give President Vladimir Putin room to carry out the changes he wants to make to the constitution.

The changes are widely seen as giving Putin, 67, scope to extend his grip on power once he leaves the presidency in 2024. He has dominated Russian politics, as president or as prime minister, for two decades.

Russia’s State Duma, the lower house of parliament, is expected to vote on Mishustin’s candidacy later on Thursday after he has addressed the chamber. United Russia, the ruling party, has a majority in the Duma, meaning Mishustin’s confirmation, barring an unexpected upset, is assured.

Critics have long accused Putin, a former KGB officer, of plotting to stay on in some capacity after his term ends and continue to wield power over the world’s largest nation, which is also one of its two leading nuclear powers.

The constitutional reform proposals, which he set out on Wednesday and suggested should be put to a referendum, would give him the option of taking an enhanced role as prime minister after 2024 or a new role as head of the State Council, an official body he said he was keen to build up. Putin could even become speaker of a new, supercharged parliament.

Putin to ‘rule for life’?

Opposition politician Leonid Volkov said it looked as though Putin was digging in.

“It’s clear to everyone that everything is going exclusively toward setting Putin up to rule for life,” he wrote on social media.

The Kommersant business daily on Thursday called Putin’s shake-up “the January revolution”. The proposals looked, Kommersant wrote, like the start of many more changes to come.

Under the current constitution, which sets a maximum of two successive terms, Putin is barred from immediately running again for the presidency in 2024, but his supporters find it hard to imagine Russian political life without him.

Putin remains popular with many Russians who see him as a welcome source of stability, even as others complain that he has been in power for too long, that their pensions and standard of living are being steadily eroded, and that poverty is widespread and healthcare poor.