"If the United States is starting to take a sceptical view of its role as the guardian of global order – and we've already seen hints of this in recent years – then I would see this as a call to action directed at Europe, including Germany," said Schäuble. [International Monetary Fund / Flickr]

His comments chimed with remarks from German Chancellor Angela Merkel who said last month that Europe could no longer completely rely on its allies, pointing to bruising meetings of the G7 wealthy nations and NATO that were also attended by US President Donald Trump.

Germany holds the presidency of the G20 leading economies, a platform Merkel wants to use to safeguard cooperation, now strained by Trump’s decision to pull out of a landmark climate protection agreement.

“We have to improve our cooperation, we have to rely on our mutual trust,” Schäuble said at a ceremony where he was awarded the Henry A. Kissinger Prize by the former US secretary of state personally.

“We need to stick to our values, we need to be more convincing,” said Schäuble, a veteran member of Merkel’s ruling conservatives.

Schäuble said the major problems in the world such as climate change, international terrorism and migration flows could only be solved when countries worked closely together. 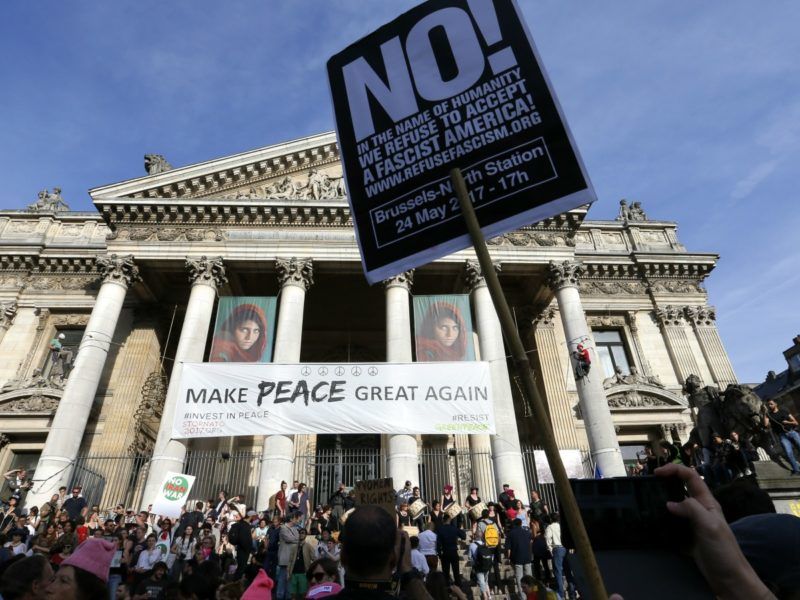 The election of Donald J. Trump came as a surprise to the world. But it shouldn’t have, writes Martin Mycielski.

“If the United States is starting to take a sceptical view of its role as the guardian of global order – and we’ve already seen hints of this in recent years – then I would see this as a call to action directed at Europe, including Germany,” he said.

Schäuble said he doubted whether the United States truly believed the world order would be equally sound if China and Russia were to fill the gaps it left and if Beijing and Moscow were given a free hand to dominate their spheres of influence.

“That would be the end of our liberal world order. This order is still the best of all possible worlds, for ethical, political and economic reasons. And we want this order to keep moving forward, or at least not see it weakened,” he said. 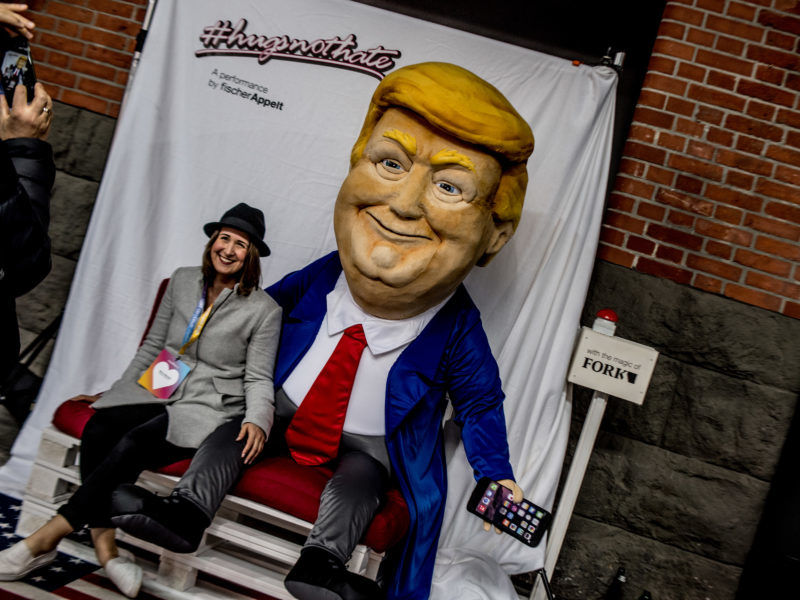