A fall in spending on refugees drove EU aid spending down in 2017. [Anjo Kan/Shutterstock]

The “Dublin Regulation”, the cause of much controversy in the management of migration flows, appears to have been completely left out of France’s draft law on immigration and asylum, put forward by the government on Wednesday (21 February). EURACTIV.fr reports.

The draft law unveiled in the French cabinet meeting last week is under fire, associations view it as an “unbalanced” text which does not address the main issues of the migration problem, such as the European asylum system and, more particularly, the Dublin Regulation.

“By refusing to move forward on (…) the necessary changes needed to be made in regards to the Dublin regulation, this draft misses the opportunity to really tackle poverty and social hardships,” a group of associations stated in a communiqué.

“This draft does not deal with any of the aspects of the crisis, and notably the European solidarity crisis,” said Pierre Henry, the executive director of France Terre d’asile, a French association assisting refugees and regular migrants. “The real problem derives from the Dublin regulation, which doesn’t actually work and leaves tens of thousands of people in limbo,” he added. 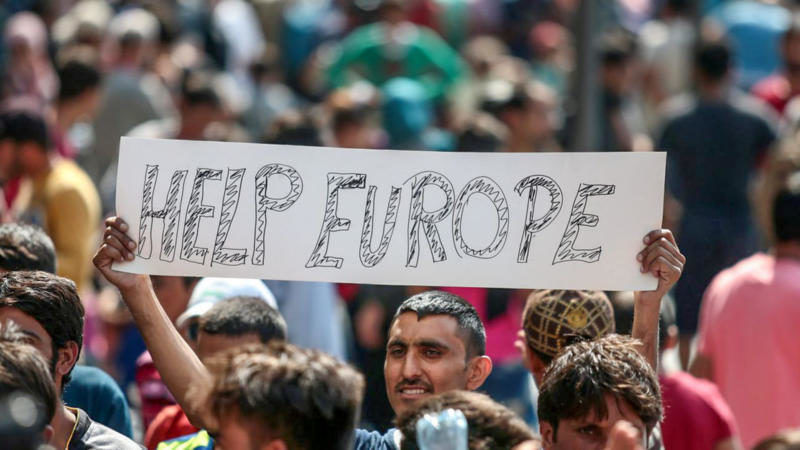 A system that doesn’t work

Set up in the early 1990’s, the Dublin Regulation states that application procedures should be processed in the first EU country in which asylum seekers arrive, also known as the “first entry” principle.

In 2015, the migrant crisis highlighted the shortcomings of the regulation, as countries on the edges of the Schengen area, such as Italy and Greece, were overwhelmed by the influx of migrants.

The Dublin Regulation has been made all the more ineffective as migrants move on from their “first entry” country responsible for processing their application, in order to reach Germany or the United Kingdom.

According to Matthieu Tardis, a research fellow at Ifri (a French think tank dedicated to international relations), the Dublin Regulation has led to a “lottery” among asylum seekers. “The integration procedures and perspectives vary greatly between member states. Consequently, the chances of being granted asylum greatly depend on the country where the application is processed.”

The Commission launched a series of proposals to harmonise asylum practices between member states in May 2016. However, two years later, there has been little progress on proposals. Although the Council promised to deliver its position by June, the deadlock could continue as member states are particularly divided over the measures put forward by the Commission. 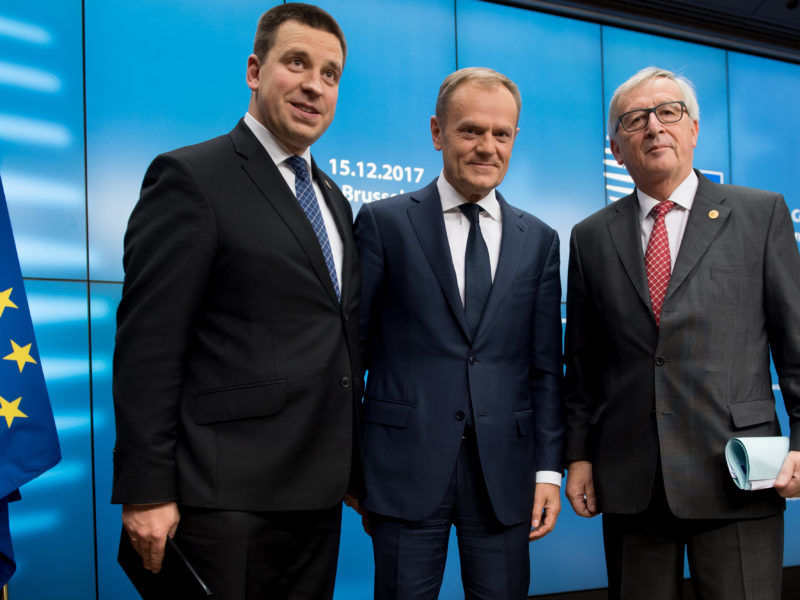 The possible implementation of a new “fairness mechanism”, which would allow beyond a threshold of asylum seekers in one country, to relocate them to another member state, is a source of great disagreement between member states.

Advocated by the Mediterranean countries and Germany, the project is greatly opposed by northern European countries and by members of the Visegrad group (Poland, Hungary, the Czech Republic and Slovakia), which currently host fewer asylum seekers

“The Commission wants to implement a European solidarity mechanism. However, some member states have a different view on how such solidarity should be implemented. For example, countries of the Visegrad group want the mechanism to be financial and not an equal allocation of asylum seekers;”

Another source of disagreement on the Commission’s proposals lies in the definition of a list of “safe third countries”. This list, which would include Niger and Turkey, would make it possible to return asylum seekers to countries which respect certain international rules on asylum rights, and through which they transited before arriving in the EU.

This measure faces great opposition in France, where the parliament recently rejected the proposal for a draft law on detaining asylum seekers.

“We are worried that this measure will come back to us in a European framework. It is up to France to show the danger it represents for the right of asylum,” said Pierre Henry, who also expressed his concern about the French authorities’ position after the government’s recent attempt to integrate such a measure in its draft law.