File photo. Health workers prepare for vaccination with a vaccine of the Pfizer-BioNTech against the COVID-19 at the faculty hospital in Nitra, Slovakia, 26 December 2020. [Stringer/EPA/EFE]

Slovakia has dumped a plan to negotiate with Russia to buy the Sputnik V vaccine, after a junior coalition partner vetoed buying a product which has not been registered by the European Medicines Agency, Prime Minister Igor Matovič said on Thursday (18 February).

Matovič was a fan of buying the vaccine which he said this week was a great vaccine with great efficiency. 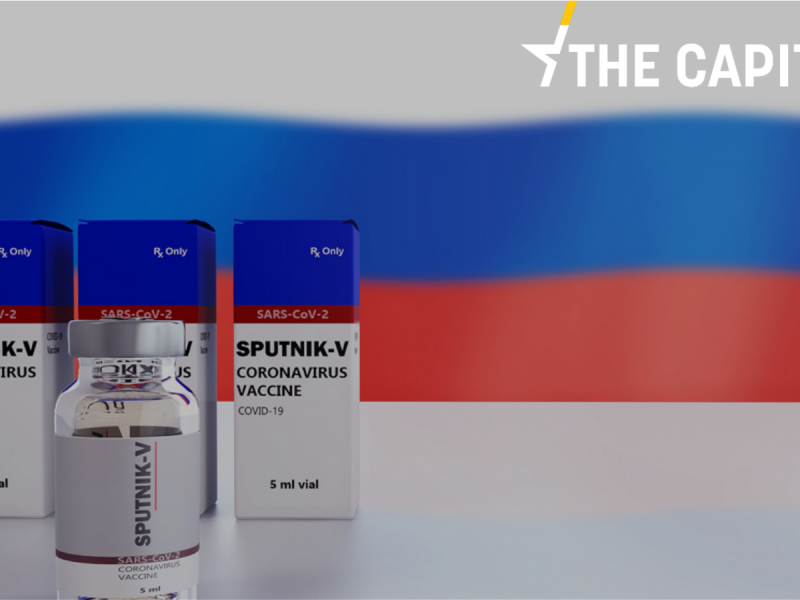 But he told a news conference that his junior coalition partner, the Za ľudí (For the People) party, rejected a resolution that proposed allowing the use the vaccine based on national rather than European authorisation.

TA3 television quoted the party’s leader Veronika Remišová as saying it insisted on sticking to rules requiring EMA authorisation, and that Sputnik could be used once it clears that hurdle.

Russia has so far not requested registration of the vaccine by EMA, the agency said last week. It has been registered in nearly 30 countries.

The only EU country that has approved its usage so far is Slovakia’s neighbour Hungary. Czech Prime Minister Andrej Babiš had considered doing the same but rowed back after a rejection by experts and his own Health Ministry.