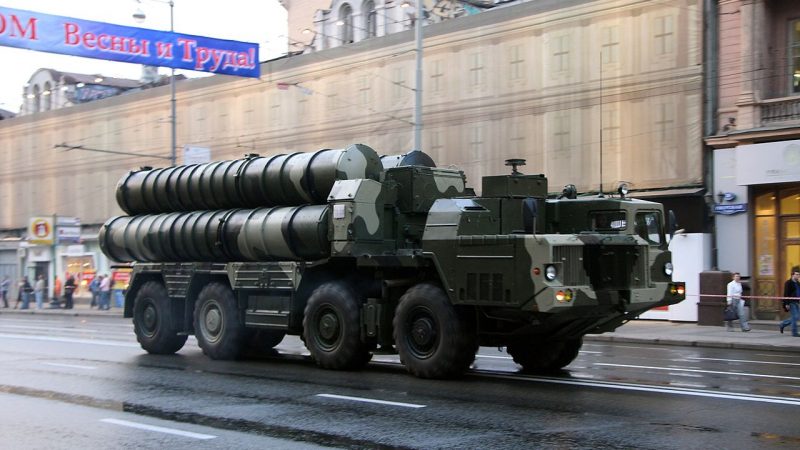 Slovakia has preliminarily agreed to provide Ukraine with a key Soviet-era air defense system to help defend against Russian airstrikes, according to three sources familiar with the matter, CNN reported on Wednesday (16 March).

US Secretary of Defense Lloyd Austin will visit Slovakia and Bulgaria after NATO’s Defense Ministers Meeting in Brussels on Wednesday. Both countries possess S-300 surface-to-air missile systems, designed in the 1970s in the Soviet Union. The systems are precious for Ukraine, because its servicemen know how to operate them.

According to two of the CNN sources, Slovakia wants assurances that the systems will be replaced immediately with Western armament.

I spoke today with my counterparts from the U.K. (Ben Wallace), France (Florence Parly), and Slovakia (Jaroslav Naď) about our close coordination of security assistance in support of Ukraine’s defense of its country and people. pic.twitter.com/KchcFknMX3

Any country providing S-300s is likely to receive the US-made Patriot air defense missile system to backfill the capability it would be giving up, according to two other sources familiar with the negotiations. Germany and the Netherlands have already publicly announced that they are sending Patriots to Slovakia. But integrating a new, complex air defense system into a country’s existing military architecture, as well as training its forces to use it, can take time, one source familiar with the matter cautioned.

A diplomat in the region quoted by CNN said it’s “not a done deal” that Slovakia will provide Ukraine with S-300sbut noted that Germany is bringing in Patriots now, which would cover Slovakia’s ability to defend itself. Slovak troops would also not need training as they’ve operated Patriots in joint missions with other countries previously, the diplomat said.

The push to get more S-300s into the hands of the Ukrainians comes as Congress has been pressing the Biden administration to help Ukraine obtain the air defense system. Lawmakers in both parties, who heard from Ukrainian President Volodymyr Zelensky in a speech Wednesday morning, have urged the US to do more to help Ukraine obtain the weapons it is seeking, particularly after the administration opposed a plan last week to provide Ukraine with Polish MiG-29 jets.

From Slovakia, Austin will head to Bulgaria, where he will meet with senior civilian and military leaders.

The visits come amid reports that the US is exploring sending Ukraine more weapons amid its war with Russia.

According to reports, Bulgaria is reluctant to supply Ukraine with armament. The country, where the pro-Russian sentiments have deep historic roots, is providing assistance to Ukrainian refugees, some of which of Bulgarian origin. But Bulgaria is so far resisting calls to beef up its deficient army with troops and armament from other NATO countries. 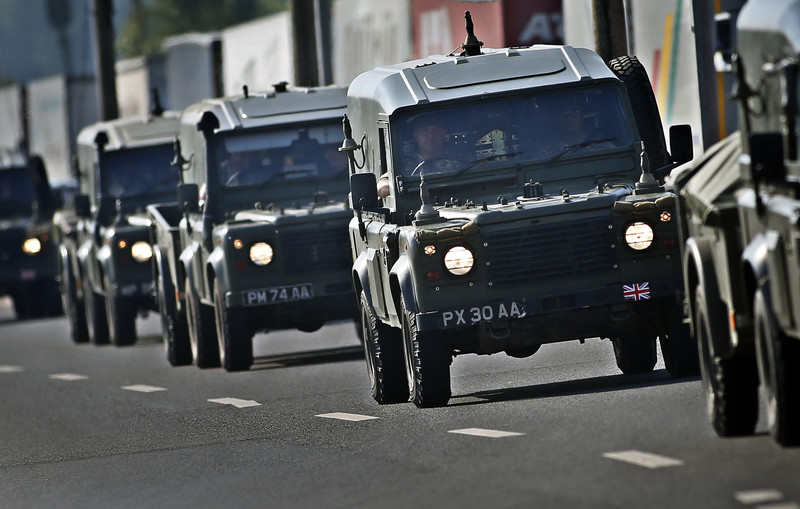 Several military experts have called on the Bulgarian government to ask NATO for help over the encroaching state of war in neighbouring Ukraine.

“War is knocking at the door. Intentionally or not, Russian drones are already entering the airspace of Poland …