Spanish premier Pedro Sánchez has embarked on the first official bilateral visit by a Spanish leader to Cuba in 32 years on 22-23 November, at a time when the Communist-run island is looking towards Europe as its ties with the United States fester.

Sánchez, who is traveling with two senior ministers and executives from two dozen companies, aims to deepen strong commercial relations and bring political ones up to par with them, according to his government.

It is first official visit to Cuba by a Spanish Prime Minister since 1986, when his fellow social democrat Felipe González visited the Caribbean island, although José Maria Aznar also attended an Ibero-American summit there in 1999.

Many world leaders have already visited Cuba as it has in recent years sought to improve relations with the West, modernize its centrally planned economy and attract more foreign investment.

He is not expected to meet with dissident activists that Cuba views as mercenaries paid by the United States to subvert its government, drawing fierce criticism from some quarters.

Sánchez goes “to Cuba to entertain dictators instead of calling for freedom and democracy there,” the leader of the opposition Popular Party Pablo Casado wrote on Twitter.

European leaders have typically not met with Cuba activists in recent years, with officials saying diplomacy behind closed doors is more effective in promoting human rights than direct confrontation.

However Sánchez will hold talks with representatives of Cuba’s more intellectual dissent like the directors of an independent digital magazine and a think tank, according to the Spanish government official.

He will also meet with proponents of the fledgling private sector and inaugurate a Spanish-Cuban business forum.

Spain is already Cuba’s third largest trading partner, with annual bilateral commerce at around $1.3 billion according to Cuban data. Moreover several hundred Spanish firms have a presence in Cuba, particularly in the tourism sector, dominated by alliances between Spanish hotel chains and Cuban companies.

“Cuba is opening up and we are interested in our companies being well positioned to have access to the most important contracts,” a Spanish government official said.

Cuba is seeking to drum up more investment and credit lines as it faces declining aid from chief ally Venezuela although its cash crunch is a deterrent. It is already behind on payment to providers from Spain and elsewhere.

Relations between the European Union and Cuba have steadily improved since being formally relaunched in 2016 after a two-decade chill. 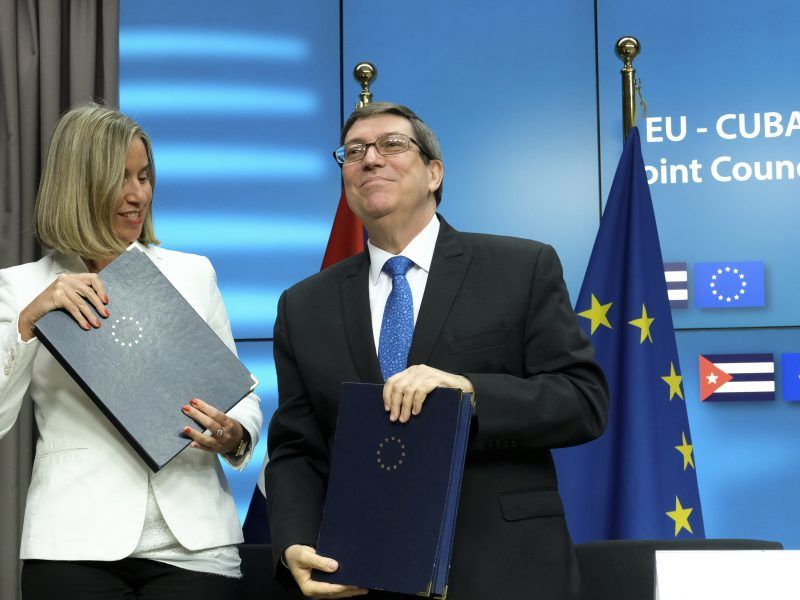 Retired Cuban diplomat Carlos Alzugaray said Sánchez’s visit was part of a rapprochement with Europe that showed that Cuba’s foreign relations “do not need to be limited to the US-Cuba conflict or alliances with countries like Russia and China”.

“It is oxygen at a difficult moment,” he said.

Former US President Barack Obama who sought to normalize relations between the former Cold War foes, visited Havana in 2016. However his successor Donald Trump has rowed back on his detente, tightening the decades-old US trade embargo. 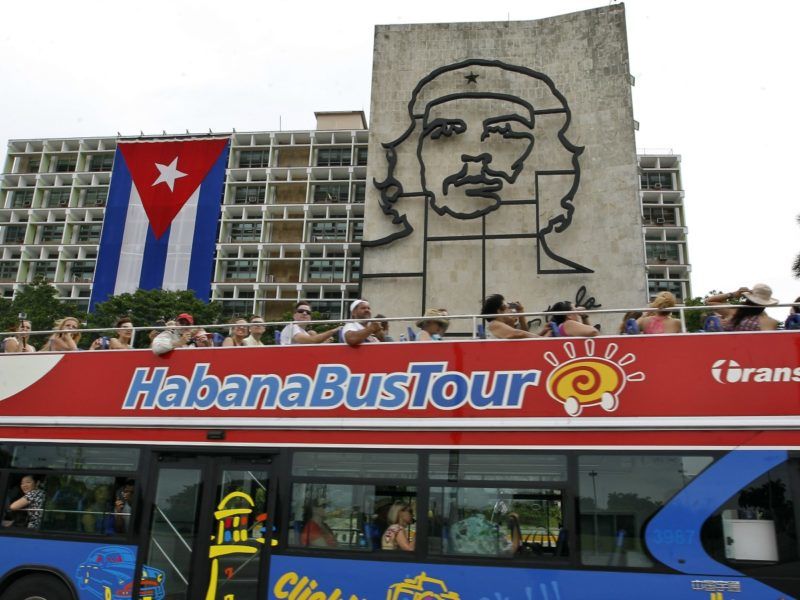