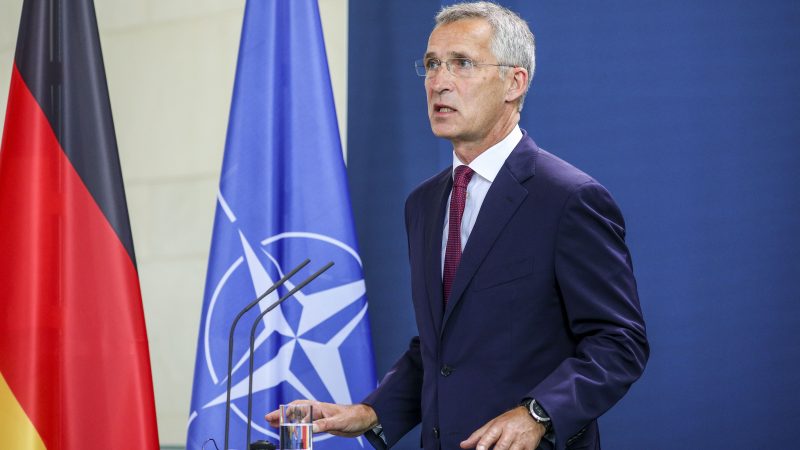 Stoltenberg’s remarks came after Athens denied NATO’s announcement made on Thursday night that Greece and Turkey had agreed to technical talks to defuse tensions and avoid military incidents in the Eastern Mediterranean.

But Greek diplomatic sources immediately replied that the announcement “does not correspond to reality”, though they took note of Stoltenberg’s intention to establish de-escalation mechanisms within NATO.

Speaking to reporters on Friday, Stoltenberg clarified he had earlier spoken about “technical talks” aimed exclusively at de-escalation at the military level, but not about negotiations to resolve the conflict politically.

“No agreement on the mechanism has been reached yet”, Stoltenberg said, adding that the the “technical talks are meant to complement, not replace, German efforts for political mediation”.

Tensions between Greece and Turkey have come near a breaking point in recent weeks, particularly after Ankara decided to send its Oruc Reis research vessel, accompanied by a naval escort, into Greek territorial waters to search for natural gas.

France, among others, recently increased its military presence in the region as a sign of solidarity with Greece and Cyprus, while Ankara sent warships for military manoeuvers.

Asked whether the technical talks would continue despite the lack of requirement for both sides to withdraw military vessels – something Greece set as a precondition – Stoltenberg said that “as long as we have so many ships in the EastMed, we believe there is need for technical talks how to develop a mechanism for de-confliction.”

Greek Prime Minister Kyriakos Mitsotakis told Turkey on Friday to stop making threats against his country if talks on reducing tension are to begin.

“There are six words: stop the provocations, start the talks,” Mitsotakis said in Athens.

Greek government spokesman Stelios Petsas added that Stoltenberg’s initiative “is very far from being termed an agreement to restart dialogue.”

Turkish President Recep Tayyip Erdogan has repeatedly lashed out at Greece, but also at France, recently calling their leaders “greedy and incompetent” for challenging Turkish energy exploration in the Eastern Mediterranean.

Ankara accused Greece on Friday of shunning dialogue and lying after Mitsotakis said NATO-brokered talks could only be held if Ankara stopped making “threats”.

“Greece showed once more than it’s not in favour of dialogue,” Turkish Foreign Minister Mevlut Cavusoglu told reporters in Ankara.

In return, Athens said Ankara had rushed to present NATO’s mediation effort as the start of a proper dialogue between the two countries.

“The Turkish Foreign Minister, anxious to shift the focus of the debate away from Turkey’s illegal behaviour, baptised as “talks” a technical-level NATO proposal to reduce the tension caused by Turkey itself,” diplomatic sources told EURACTIV.

“It would be helpful to show the same enthusiasm for the political objective, which is the need to end the provocative Turkish actions and the withdrawal of Oruc Reis and Turkish ships from the Greek waters,” the same sources said, adding that Turkey “stubbornly refuses” to see Greece’s readiness for dialogue in the framework of international law. 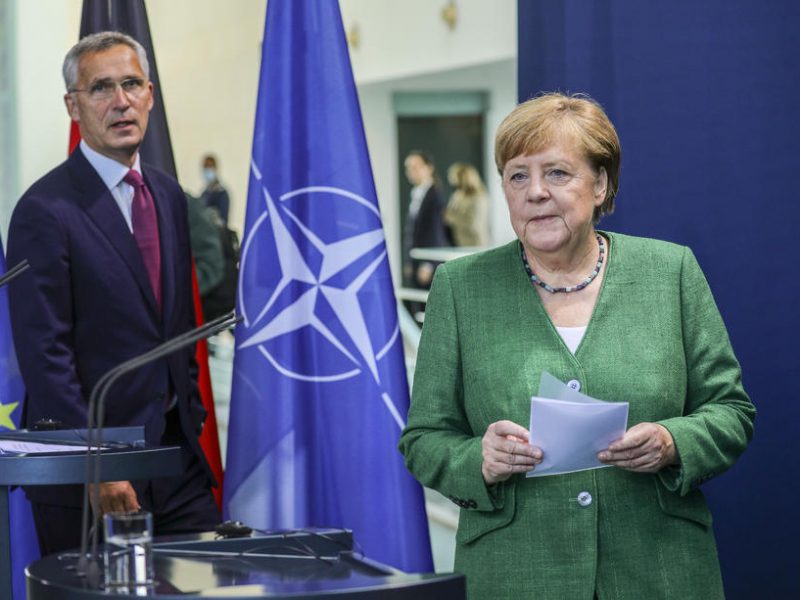 Athens denied on Thursday (3 September) a statement by NATO’s Secretary-General Jens Stoltenberg that Greece and Turkey had agreed to technical talks to defuse tensions in the Eastern Mediterranean. Greek diplomatic sources said the only way to de-escalate was for …

Meanwhile, analysts in Athens remain divided over NATO’s mediation effort. Some argue it was a deliberate attempt to show that NATO is taking an initiative to de-escalate tensions between its members. Others, more critical, said it was no coincidence that Turkey’s positive reaction to NATO’s statement was “very quick”.

A thorny issue is whether potential dialogue between Athens and Ankara at the diplomatic level will have conditions. Turkey wants an unconditional dialogue while Athens wants specific conditions.

In practice, Greece says it will only discuss maritime issues, meaning the demarcation of its continental shelf, while Turkey wants to raise a number of pending bilateral issues with Greece.

EURACTIV asked the European Commission if the solidarity it has expressed with Greece also means that it supports the Greek demand for a dialogue with conditions attached, but the EU executive’s reply was unclear.

“The question of EU solidarity has been expressed by the EU on numerous occasions. The EU stands in solidarity with Greece and Cyprus in the current problems in the Eastern Mediterranean facing the actions and unilateral steps done by Turkey,” spokesman Peter Stano said.

“The EU was very clear on what we expect to defuse tensions and I can only repeat that the only way forward is the dialogue and engagement […] these only bring lasting solutions, d-escalation and stability,” he added.