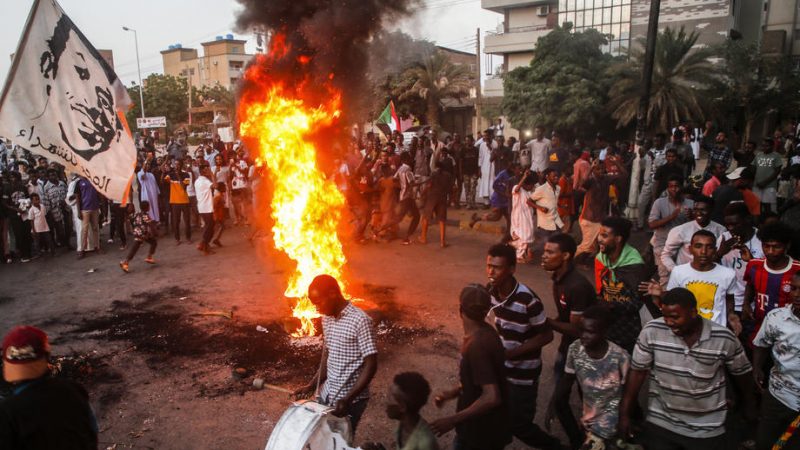 Sudanese protesters chant slogans next to burning tires during a demonstration in the capital Khartoum, Sudan, 26 October 2021. Protests continued in Sudan on 26 October a day after Sudan's military launched a coup attempt and arrested the Prime Minister Abdalla Hamdok and other senior ministers and civilian members of the Transitional Sovereignty Council during early morning raids. [EPA/EFE/MOHAMMED ABU OBAID]

From the United States to the Arab league, the world reacted with alarm after an apparent coup in Sudan where armed forces on Monday (25 October) detained the prime minister.

The chaos followed weeks of tensions between military and civilian figures that have ruled under an uneasy power-sharing agreement since former strongman Omar al-Bashir was ousted in 2019.

Impoverished Sudan has only this year begun to make major headway reversing decades of isolation and moving onto a path to badly needed investment and aid. Its latest military coup imperils that progress, analysts say.

The country fell into pariah status with the West under Bashir, as Washington imposed crippling sanctions on his regime for sheltering Islamic extremists including Al-Qaeda leader Osama bin Laden in the 1990s.

Bashir was eventually toppled by his own military in April 2019 after street protests against his iron-fisted rule.

A precarious civilian-military government shared power beginning later that year, only to be uprooted by Monday’s coup. 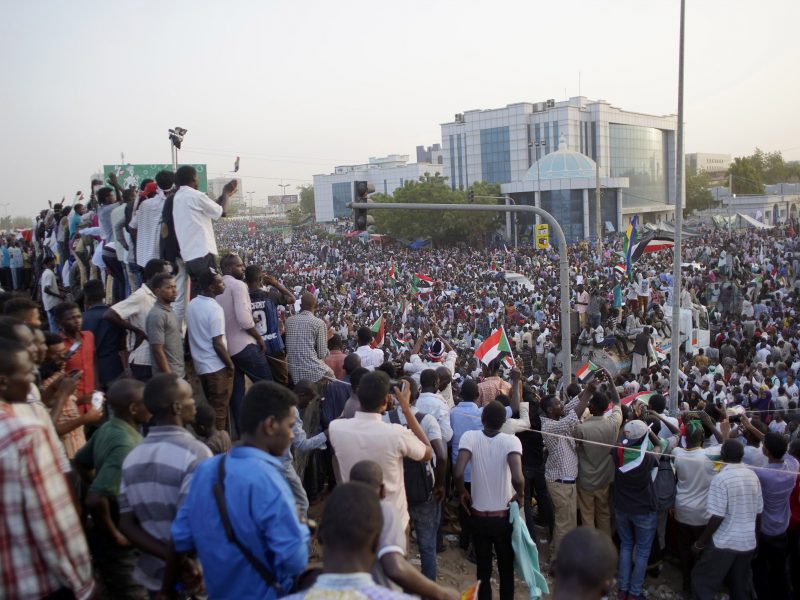 Sudan’s army ousted veteran president Omar al-Bashir Thursday (11 April), but protestors against his iron-fisted rule denounced a “coup” and thousands rallied outside army headquarters as a night-time curfew kicked in.

It was only last December that Sudan formally freed itself of Washington’s state sponsor of terrorism designation, opening the way this year to more than $50 billion in debt relief and renewed largesse from the International Monetary Fund and World Bank. 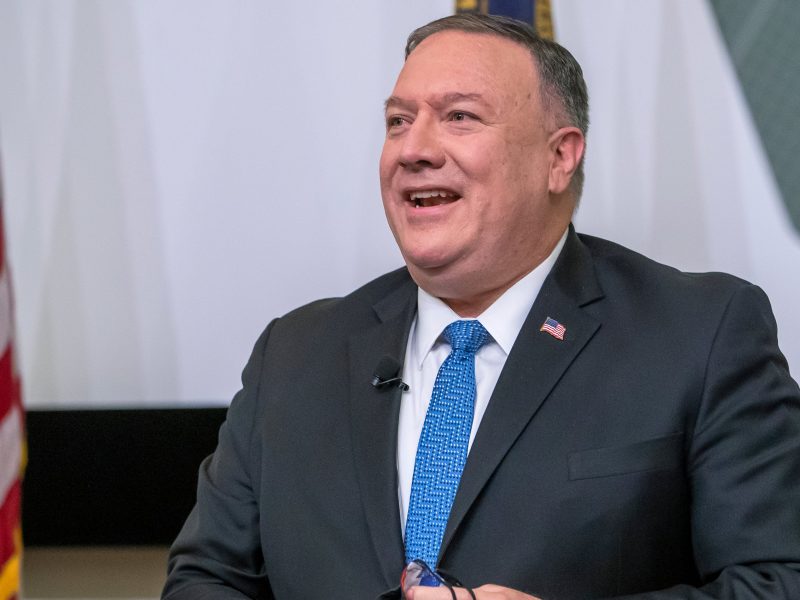 The United States on Monday (14 December) removed Sudan from its state sponsors of terrorism blacklist and declared a “fundamental change” in relations, less than two months after the Arab nation pledged to normalise ties with Israel.

Sudan was on the right path, said Alex de Waal, a longtime expert on the country and executive director of the US-based World Peace Foundation.

“Sudan’s national interests were served by continuing on this slow path of reform with international assistance at last beginning to come in at the scale that was required,” de Waal said.

But by arresting on Monday the civilian Prime Minister Abdalla Hamdok, a former international economist, along with several of his ministers and civilian members of the country’s power-sharing council, the military has generated “serious risks for Sudan,” a report from the International Crisis Group said.

Washington wasted no time in taking action. Hours after the coup it suspended a $700 million package of economic support meant to assist Sudan’s democratic transition.

On Tuesday the European Union threatened to suspend financial support if Sudan’s military does not immediately restore civilians to positions of power.

Statement by HR/VP @JosepBorrellF on the current political situation in Sudan: "The EU condemns the detention of Prime Minister Abdalla Hamdok and other members of the civilian leadership by Sudan’s military forces."

If such threats are carried out — particularly by the Western donors and the World Bank — Sudan’s “progress, belated but nonetheless substantial, that has been made towards stabilising the economy, will unravel”, de Waal said.

Sudan is one of the world’s least developed countries, where a tripling of bread prices in late 2018 triggered protests that led to Bashir’s removal by his own military.

The country has lately faced shortages of medicine and other essentials, and inflation is well above 300%.

Following Bashir’s ouster the Gulf monarchies deposited an initial $500 million at the central bank as part of a promised $3 billion assistance package to maintain their influence in the country.

Even if military chief and coup leader General Abdel Fattah al-Burhan gets further Arab financial backing it will not match that offered by international institutions and Western donors, de Waal said.

The coup “leaves Sudan potentially extremely isolated, going back into a period of being shunned by the rest of the world,” he added.

Shunned, but in the company of other troubled countries in the region.

Sudan’s neighbour to the southeast, Ethiopia, has been engaged in a year-long war against the Tigray People’s Liberation Front. 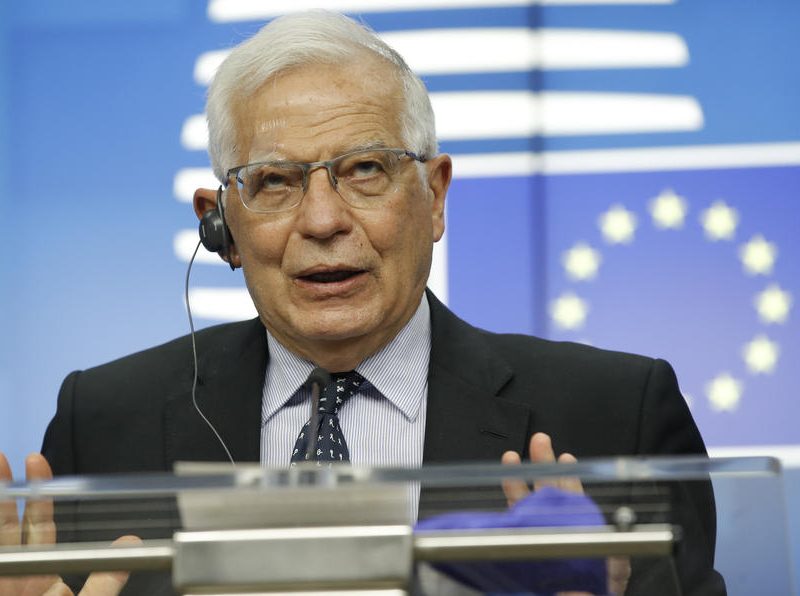 The EU’s chief diplomat decried Wednesday (23 June) the situation in Ethiopia’s Tigray region as “appalling” and pleaded with the world to “wake up and take action”.

On Sudan’s western flank, Chad remains in the grip of the military, albeit one threatened by insurgents, and further west there is unrest in the Sahel. 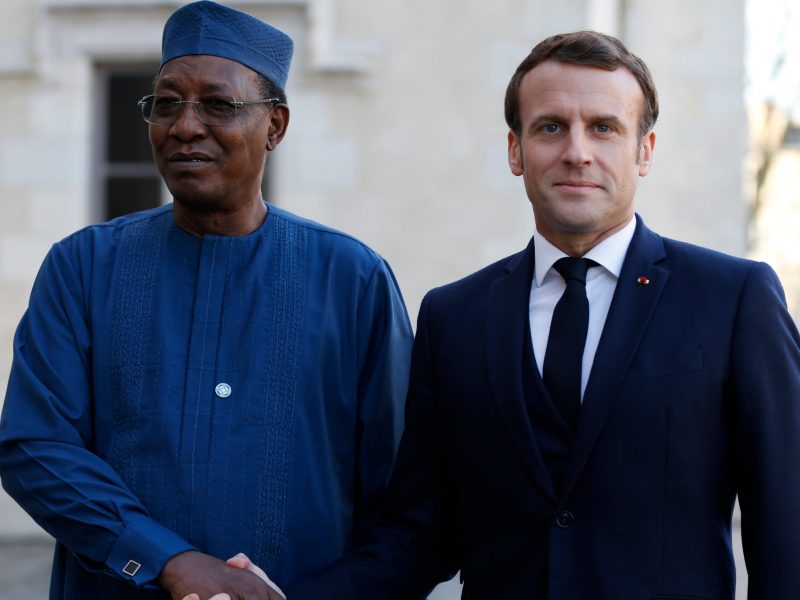 “A protracted struggle in Sudan would be a further disaster for the region,” the ICG report said.

On Monday the Information Ministry, which is loyal to Hamdok, said soldiers “fired live bullets on protesters… outside the army headquarters” following the coup. At least four demonstrators were killed and about 80 people wounded, according to the independent Central Committee of Sudan Doctors.

Analysts have expressed concern that resistance to the coup could be brutally repressed.

De Waal said this would not only mean bloodshed in the capital Khartoum.

“The civil war in the provinces in Darfur and South Kordofan would most likely be reignited,” he said.

Sudanese leaders who authorise killing protesters or resist a return to the transitional arrangement that was leading to civilian rule should face African Union sanctions, the ICG said.

The Gulf monarchies and Egypt, which have forged the tightest links with Burhan and Sudan’s military, should be urging restraint, the researchers added.

“They stand to gain nothing from the instability in Sudan that appears likely to follow the military takeover,” the ICG said.