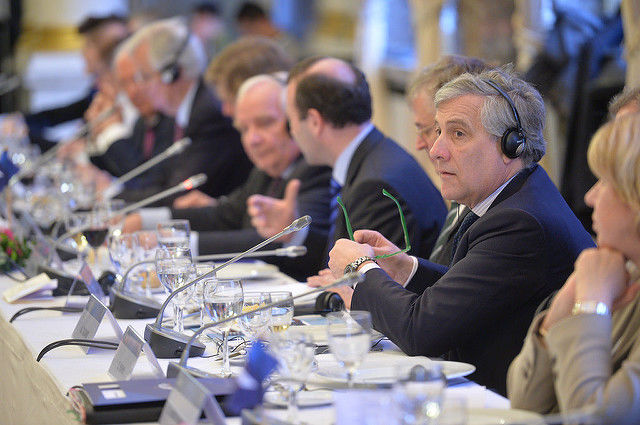 Syriza MEP Kostas Chrysogonos: "Tajani proved to be not only ignorant of history, but also frivolous”. [EPP/ Flickr]

Although Macedonia is recognised as the country’s constitutional name by most member states, the name dispute with Greece has blocked the country’s membership in both the EU and NATO [See background]. 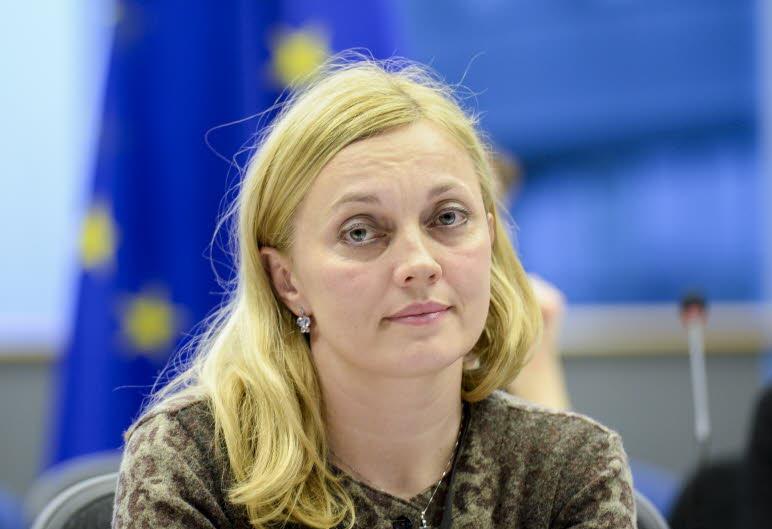 During a visit to Skopje in February 2016, Tajani, then a Commissioner, said, “Macedonia is a beautiful country. Everyone in Italy knows Macedonia. Why? Because Alexander the Great and Philip of Macedon are very popular ancestors of yours.”

“Without Alexander [the Great] we would have no Europe because he was the first king who stopped the invasion by Iran and those countries. That’s why they call him Alexander the Great. He strengthened the European borders,” Tajani added.

Greek TV channel Ant1 published the video yesterday, triggering a strong response from parties across Greece’s political spectrum, including the right-wing New Democracy, which is a member of Tajani’s European People’s Party.

In an effort to calm things down, the president of the European Parliament issued a press release today (26 January) emphasising that the EU legislature recognises as the only country name the internationally recognised “Former Yugoslav Republic of Macedonia”.

“Regarding the Greek press reports about the prior year’s visit of Mr. Tajani in Skopje, the newly elected European Parliament President confirms the established position of the European Parliament that the body recognises as the only country name the internationally recognised ‘Former Yugoslav Republic of Macedonia’ (FYROM),” the statement said.

Syriza MEP Kostas Chrysogonos said that Tajani proved to be “not only ignorant of history, but also frivolous”.

New Democracy MEP Eliza Vozemberg noted that the Italian politician had “no idea of geography” while Pan-Hellenic Socialist Movement (PASOK) MEP Nikos Androulakis wondered, “Just imagine if Tajani’s mother was not a professor of ancient Greek. What would he say?”

EU foreign affairs chief also made the blunder of calling Macedonia “Macedonia”, but hasn’t repeated the mistake since.