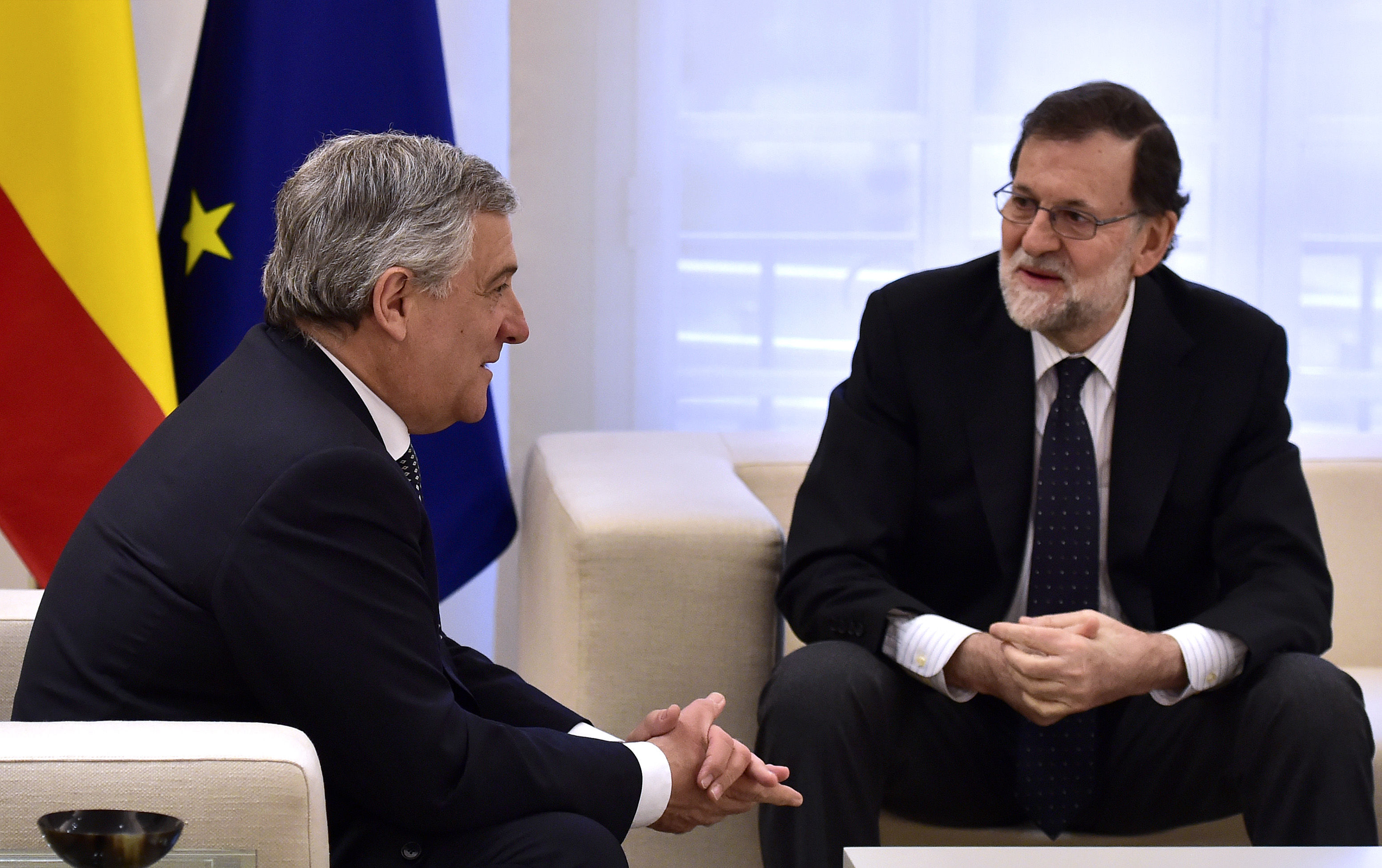 President of the European Parliament Antonio Tajani (EPP) told EURACTIV Spain that austerity policies must go hand-in-hand with growth and that the United Kingdom will not be “an enemy” of the EU after Brexit.

In an interview with EFE during his first visit to Spain as head of the institution, Tajani insisted that he does not believe in austerity policies that focus just on reducing public debt, even though that is a “fundamental pillar” in recovering from the recent economic crisis.

“I don’t believe in austerity policies alone. I think it’s an error to focus solely on austerity but I do believe that reducing public debt is important,” explained the Italian, who was elected head of the European Parliament on 17 January.

In terms of the United Kingdom’s decision to leave the EU, the negotiations of which are set to kick off in March, Tajani said that it is important to “defend the rights of European citizens and be serious” with Westminster, because, economically speaking, “being a member of the EU cannot be the same as not being a member”.

“But, at the same time, it is important to work with London in order to plan our next stage of cooperation after Brexit, because the UK will not be an enemy of the EU. It will be a partner. The UK will always be a European country; however, not an EU country.”

Greece’s financial situation has once again run into serious difficulty and when asked what the best response should be, Tajani insisted that now is the time to support Athens.

“We will talk about Greece in Strasbourg this week. The Parliament will discuss the problem and its different positions, but I think that Greece is an important country and it is important to defend Greece as it is a member of the Eurogroup and the European Union.”

He added that “Greece is a part of the Union’s history. There is no Europe without Greece.”

But he did warn that it is not just up to Brussels to put the effort in and that “the Greeks will have to do their part to beat the crisis”.

Tajani met with Spain’s king, Felipe VI, the head of its government, Mariano Rajoy, and other important figures. During these meetings, the Parliament leader defended the idea of an open Europe and pushed for more active measures at a global level, particularly when it comes to the bloc’s relations with Latin America and Africa.

“For me, Latin America is a priority,” he revealed.

Tajani: Political relations with Latin America are a 'priority'

“Leaving China all the work and influence in Latin America, like in Africa, seems like a mistake,” he warned.

The Italian politician insisted that “economic diplomacy” could be a good way in which to strengthen ties, something that has already been practised, Tajani highlighted, during his stint as vice-president of the Parliament and when he was a Commissioner (2008-2014).

Tajani also said that work at a parliamentary level could be better, citing relations on both sides of the Atlantic within the framework of the Euro-Latin American Parliamentary Assembly (EuroLat).

He revealed that he plans to invite the presidents of Mexico, Enrique Peña Nieto, Argentina, Mauricio Macri, and “the next president of Brasil” to speak in front of the Parliament when it meets in Strasbourg, in order to explain the situation in their countries and to “send a positive message about Brussels-Latin American cooperation”.

Tajani would not be drawn into the argument between the United States and Mexico about Donald Trump’s plans to build a border wall and get Mexico to pay for it, but he did acknowledge that Mexico is a “super important” country to the EU.

“We will work with them (Mexico) because they are an important partner, like Argentina and Brazil.”

Tajani added that “we hope the situation will change in Venezuela because there is a lack of democracy there”.