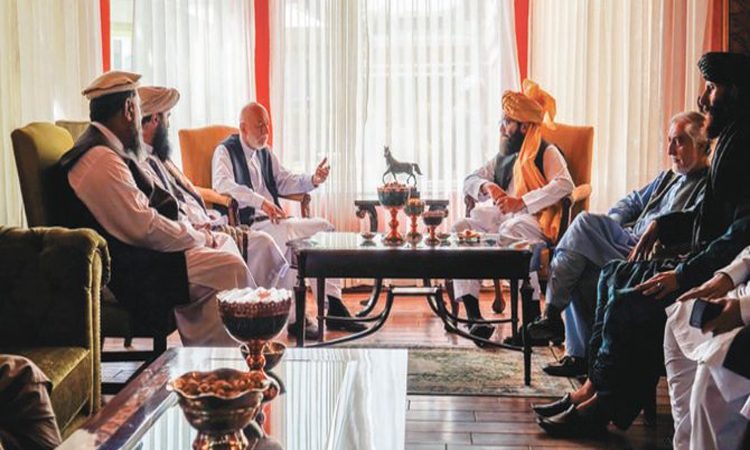 Senior Taliban members have met with former president Hamid Karzai and senior official Abdullah Abdullah as they seek to form a government in Afghanistan. [Twitter]

Senior Taliban members have met with former president Hamid Karzai and senior official Abdullah Abdullah as they seek to form a government in Afghanistan, pledging it will be “positively different” from their brutal rule two decades ago.

But thousands of Afghans and foreigners are still attempting to flee the country, fearful about the hardliners’ past record of human rights abuses.

And President Joe Biden — under pressure at home and abroad over his handling of the withdrawal of US forces after 20 years of war — said Wednesday (18 August) that some soldiers could remain past the 31 August deadline to ensure all Americans get out.

The veteran Democrat also told ABC News that he believed it would have been impossible to leave Afghanistan “without chaos ensuing”, defending his actions.

Washington however expressed concern that the militants, who took over the country after a lightning offensive ending in Kabul at the weekend, were already reneging on promises of safe passage to the airport for Afghans wishing to leave.

In the United Arab Emirates, ousted president Ashraf Ghani — who fled as the insurgents closed in on the capital — said he supported negotiations between the Taliban and former top officials, and was in his own talks to return home.

But US Deputy Secretary of State Wendy Sherman said Ghani was “no longer a figure” on the country’s complex political stage.

The Taliban have come full circle after being toppled from power by a US-led invasion in the wake of the 11 September 2001 attacks.

The group has pledged not to seek revenge against opponents and to respect women’s rights, but the international community is sceptical about those promises.

As the Taliban moves to put a government in place, leader Haibatullah Akhundzada has ordered the release of “political detainees”, telling provincial governors to free them “without any restrictions or conditions”, the group said.

Taliban negotiator Anas Haqqani met with Karzai, the first Western-backed leader of Afghanistan after the Taliban’s ouster in 2001, and Abdullah, who had led the government’s peace council, the SITE monitoring group said.

Ghani — who was in the United Arab Emirates, which said it was hosting him and his family “on humanitarian grounds” — said he wanted those negotiations to be a “success”.

Taliban spokesman Zabihullah Mujahid said Tuesday that the new regime would be “positively different” from their 1996-2001 stint, which was infamous for deaths by stoning, girls being banned from school and women from working in contact with men.

But while the Taliban leadership tried to project a new image, video footage shot by local agency Pajhwok Afghan News showed protesters in the eastern city of Jalalabad who were carrying the Afghan flag fleeing with the sound of gunshots in the background.

Local media said the residents were protesting the removal of the flags in favour of those of the hardline movement.

And residents in Bamiyan reported that a statue of Hazara leader Abdul Ali Mazari, killed by the group in the 1990s, had been decapitated.

Hazaras have long been persecuted for their largely Shiite faith and were massacred in the thousands during the Taliban’s ruthless conquest of the country in the 1990s.

“We are not sure who has blown up the statue, but there are different groups of Taliban present here, including some… who are known for their brutality,” a resident told AFP, asking not to be named.

The Taliban astonished the world in 2001 when it destroyed two monumental and ancient Buddha statues in Bamiyan, after deeming them un-Islamic.

Afghans and foreigners continued to flee the country Wednesday, with the United States and other nations stepping up evacuation airlifts from Kabul.

Desperate scenes from the airport at the start of the week have created searing images of Afghans terrified of the Taliban, and a diminished United States unable to protect them.

Thousands of people desperate to flee Afghanistan thronged Kabul’s airport on Monday (16 August) after the Taliban seized the capital, prompting the United States to pause evacuations, as President Joe Biden confronted mounting criticism over the US withdrawal.

“There was nothing that I or anyone else saw that indicated a collapse of this army and this government in 11 days,” US Joint Chiefs Chairman General Mark Milley said Wednesday. “This comes down to an issue of will and leadership.”

Biden said the Taliban were cooperating on letting Americans get out but added: “We’re having some more difficulty having those who helped us when we were in there.”

Sherman voiced alarm at accounts of harassment and checkpoints for Afghan nationals, despite the Taliban’s promises not to carry out reprisals.

As for the August 31 deadline for US forces to leave, Biden said: “If there are American citizens left, we’re going to stay to get them all out.”

Crowds built up outside embassies in Kabul on rumours that governments were offering asylum.

The United Nations Human Rights Council said it would hold a special session on Afghanistan next week to address the “serious human rights concerns” under the Taliban.

The European Union, the United States and 18 other countries issued a joint statement on Wednesday saying they were “deeply worried about Afghan women and girls”, urging the Taliban to ensure their safety. 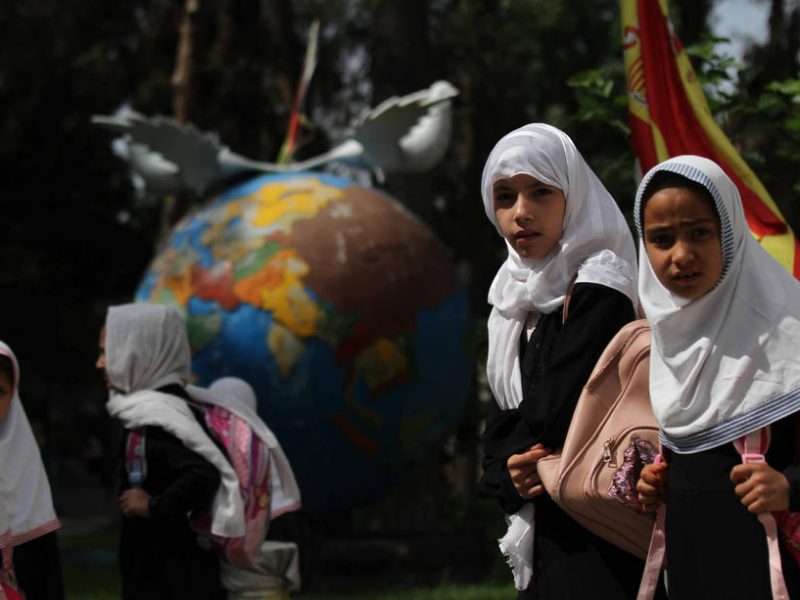 EU, US and NGOs 'deeply worried' about Afghan women and girls

Demonstrations have been staged in cities around the world in support of Afghan civilians, and women and girls in particular.

Biden’s administration has said it is looking at actions, not promises, in developing its approach to the Taliban.

Russia, China and Iran have meanwhile signalled their willingness to work with the Taliban. 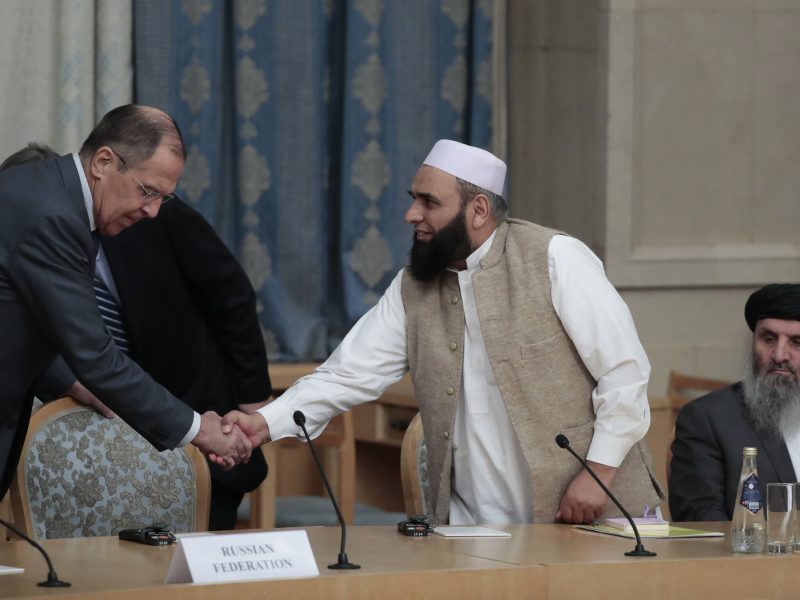 Russia’s ambassador to Afghanistan praised the Taliban’s conduct and said the group, still officially designated a terrorist organisation in Russia, had made Kabul safer in the first 24 hours than it had been under the previous authorities.