By Zeynep Atilgan | EURACTIV with Reuters and AFP

Aerial view from a helicopter of the Homer Ferrington rig operated by Noble Energy in the east Mediterranean. [EPA/STR]

The exercise will last until 25 May and will take place in the eastern Mediterranean, the Aegean and the Black Sea with 131 warships, 57 warplanes and 33 helicopters, the Turkish General Staff said in a statement.

“We take all necessary measures to protect the rights and the law of our country in the Aegean, the Eastern Mediterranean and Cyprus,” Turkey’s defence minister Hulusi Akar has said.

“Our aim in the exercises is to show that the Turkish Armed Forces are extremely determined, committed and capable of ensuring the security, sovereignty, independence, maritime rights and benefits of Turkey,” he added.

Last week, that Turkey’s first drilling vessel, “Fatih”, sailed off to the Mediterranean to start the country’s first deep-sea drilling operations off the southern coast of Cyprus.

“I am a Cypriot [on this matter],” EU Commission chief Jean-Claude Juncker said at the Sibiu EU summit last week. 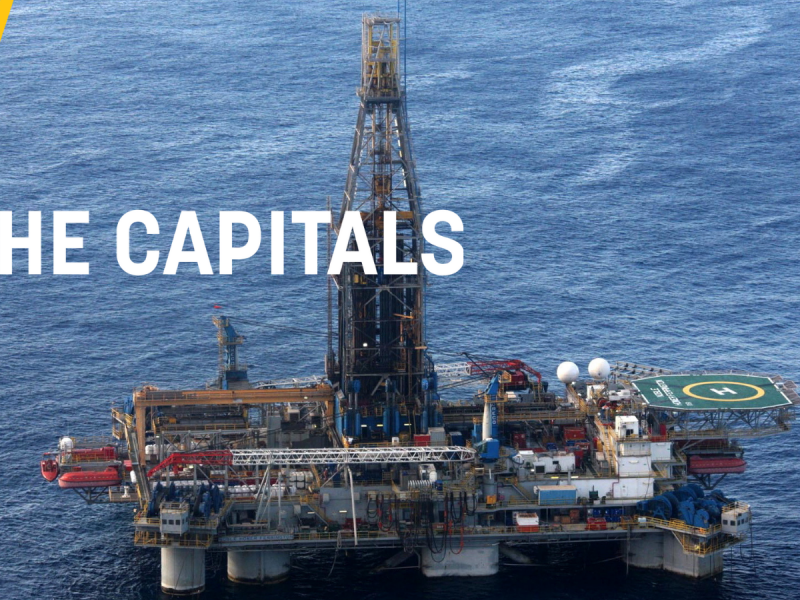 EU Council President Donald Tusk reiterated on 9 May that the EU stood behind Cyprus.

“The EU stands united behind Cyprus and expects Turkey to respect the sovereign rights of EU member states,” Tusk told a news conference in Romania. Similar concerns were voiced by the UK and the US.

State Department spokesperson Morgan Ortagus said: “The United States is deeply concerned by Turkey’s announced intentions to begin offshore drilling operations in an area claimed by the Republic of Cyprus as its Exclusive Economic Zone.”

“This step is highly provocative and risks raising tensions in the region. We urge Turkish authorities to halt these operations and encourage all parties to act with restraint,” he added.

“The legitimate rights of Turkey and the Northern Cypriot Turks over energy resources in the eastern Mediterranean are not open to argument. Our country is determined to defend its rights and those of Cypriot Turks,” he said.

“We expect NATO to respect Turkey’s rights in this process and support us in preventing tensions.”

The relations between NATO and Ankara have not been easy lately. Washington has been putting pressure on Turkey to cancel a deal with Moscow for the purchase of its S-400 air defence system, saying this could undermine the NATO military alliance. 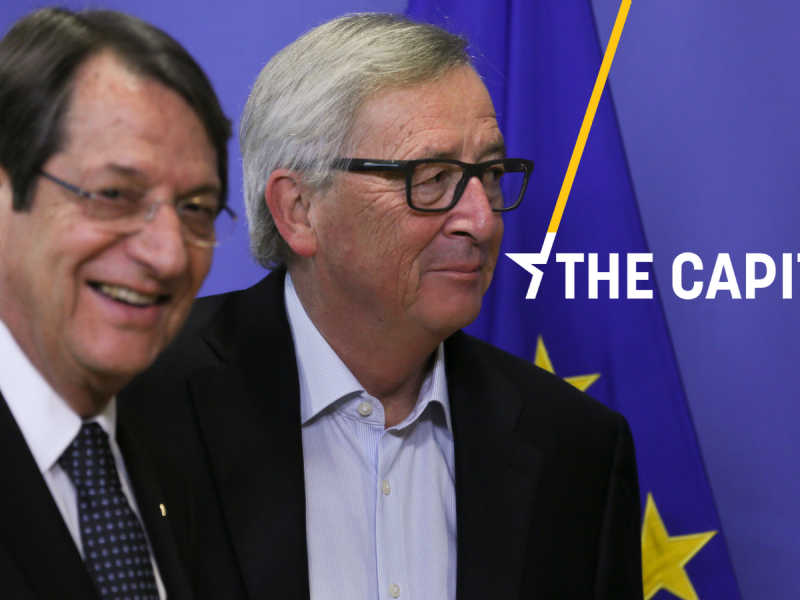