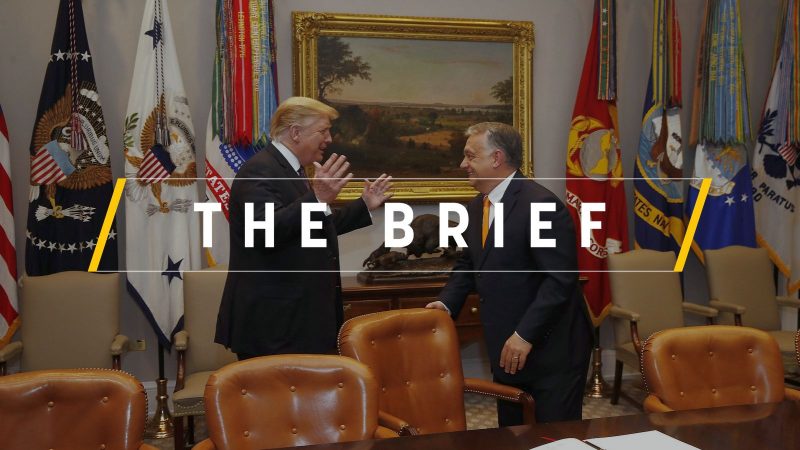 “The EU has been paralysed by Hungary’s provocative veto. For two years and at eight meetings, I had tried to convince my colleagues in the EU Council of Foreign Ministers to discuss the Kurdish issue and what the stance of a democratic EU should be. Now the EU is unprepared and without a strategic compass.”

This is what former foreign affairs minister of Greece, Nikos Kotzias, has said.

This week, Hungary once again delayed an EU statement on a foreign policy issue. Spiegel reported that a joint EU statement had been ready since the morning but due to Budapest’s veto, it was ultimately released at 7:00 PM.

Luxembourg’s veteran Foreign Affairs Minister Jean Asselborn told Spiegel: “If we cannot even come up with such a statement together, we are non-existent in foreign affairs”. At the same time, France, UK and Germany said they were working on a strong statement against Ankara.

The EU ultimately made a statement condemning Turkey’s invasion and saying that Turkey’s security concerns should be addressed politically and diplomatically but not with military action. A statement from NATO said the security concerns of its member country, Turkey, are “legitimate”.

The EU was careful not to use the word ‘legitimate’. What was also absent from the EU declaration is any reference to Kurds. And this missing word describes Europe’s surrender to Viktor Orbán’s American agenda.

A diplomat told EURACTIV Hungary had delayed the declaration for two reasons.

First, they said they could not reach their foreign affairs minister as he was travelling to Brazil. And then they opposed an aggressive EU declaration saying it would provoke Turkey, which could retaliate by opening the doors and sending more refugees to Europe.

Orbán’s stance is nothing new. It reminds me of an incident at the 2017 congress of the European People’s Party (EPP) in Malta, which I attended.

At one point, Orbán lashed out against the European Court of Human Rights (ECHR), saying it needed to be urgently reformed because its judgments were a “threat to the security of EU people and invitation for migrants”.

After his speech ended, I overheard a Hungarian government official telling some EPP representatives: “Don’t worry, the speech was greenlighted by Washington”.

The fact that Orbán’s speech was not greeted with a warm round of applause gives us some ground for optimism. After all, the EPP has been and will be a key political driving-force of the EU project for a long time.

Rebooting the centre-right in the age of discontent: join us for NET@WORK 2019!

A prosperous Europe needs to protect its middle class, secure its defence, and guarantee an overall sustainable future. And yet, these traditional European values are under pressure across the Union and beyond. On Wednesday, 14 centre-right think tanks will propose new solutions, so make sure to register!

Troubles in the East. The Romanian parliament ousted the Social Democrat government of Prime Minister Viorica Dăncilă on Thursday and it is increasingly likely that Siegfried Muresan, an MEP and vice-chair of the EPP group, could be Romania’s pick for the next transport Commissioner.

The European Commission referred Poland to the EU’s Court of Justice on Thursday (10 (October) in order to “protect judges from political control” enforced by Poland’s ruling conservative PiS party, taking its ‘rule of law’ fight with Warsaw up a notch.

Climate. Mayors from all over the world started a three-day meeting in Copenhagen vowing to fight the ‘climate urgency’ and calling for a “Green New Deal” to be implemented worldwide.

The incoming EU Commission chief should take an extra month or two to negotiate a coalition agreement with the European Parliament, including a new finance-climate pact to support the energy transition, says Pierre Larrouturou and warns he will not vote for the new Commission without additional climate cash.

And the rest. MEP Caroline Voaden has offered an inspiring vision of Europe 20 years from now, though her own three-month-old career in the European Parliament may be cut short if the UK goes ahead with Brexit in exactly 21 days.

Read our latest weekly Digital Brief to stay on top of all tech developments.

One response to “The Brief, powered by the Martens Centre – A missing EU word, a lost EU state”