The Brief – Where on earth is the Azov Sea? 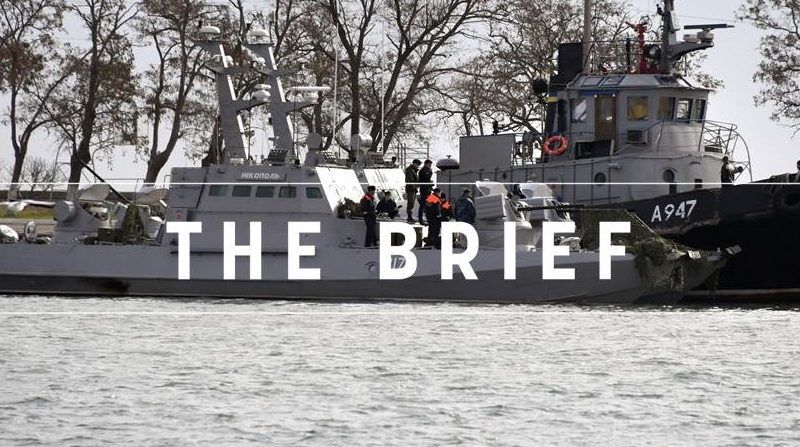 EU leaders learn geography the hard way. Where is Abkhazia, where is South Ossetia? Who knew until Russia invaded them in 2008?

When this correspondent visited Copenhagen during the Danish EU Presidency in 2012, one Romanian journalist asked Denmark’s foreign minister a question about Transnistria.

The then-minister, Villy Søvndal, was honest enough to admit he didn’t know where this place actually is.

The new hotbed of tensions is the Azov Sea. We trust EU ministers are at least capable of locating it on the map, because the issue was discussed at the Foreign Affairs Council one week ago (the agenda item was introduced at the request of Poland).

The news today about the Azov Sea is very worrying, with Ukraine and Russia accusing each other of fomenting a war.

The Russian thesis is that the West has created from scratch a new anti-Russian narrative. Also, Russia claims that Ukraine nationalists and Crimean Tatars are plotting to bomb the Kerch bridge, or Putin bridge, linking the Russian mainland to Crimea.

Moreover, Russia suggests Ukraine’s Poroshenko wants to declare martial law so he could muzzle the press and ban protests and not have to worry about the March 2019 presidential election.

Seen from the West however, this is pure nonsense. We’ve got other problems to solve. This is why the West has kept its eyes widely closed to recent events, such as the aftermath of the Aktau summit (where the heck is Aktau?).

Across the land, Russia has moved warships from the Caspian Sea to the Azov Sea, after it obtained guarantees from the other four Caspian littoral states in Aktau (Kazakhstan) last August that they would not allow Western military bases to crop up.

Russia sees the Azov Sea as an internal lake and says the International Law of the Sea doesn’t apply to it. This correspondent asked the Commission about their legal interpretation – and obtained no answer.

Ever since Russia annexed Crimea, Moscow has claimed the territorial waters of the annexed peninsula, effectively shutting down Ukraine from the Kerch Strait.

The Ukraine thesis is that Russia is seeking a pretext for a military action, which will allow it to get a land corridor to the occupied Crimea.

For Russia, a provocation is always welcome, (as was the case with Georgia and Abkhazia and South Ossetia), if Ukraine provides such occasion.

What, then, could the EU do? It certainly won’t go to war, and the same goes for NATO. More sanctions, the only instrument so far? Possibly, but it’s wearing thin. It’s interesting that the US is silent. Does Trump think Russia needs its buffers?

Sadness defined Sunday’s events as EU27 leaders rubber-stamped the Brexit deal. But leaving the EU can be stopped, according to one leading, hopeful, Remainer.

Praised for his handling of the agreement’s negotiations, chief Brexit negotiator Michel Barnier seems to be in the orbit of the EU’s top job.

Apparently, the Commission is ‘not at war’ with Italy over its controversial budget, Jean-Claude Juncker was quick to say, during a working dinner with Italy’s Giuseppe Conte.

Greece’s eagle-headed former finance minister, Yanis Varoufakis, who was outspoken in his criticism of austerity policies championed by Berlin at the height of the eurozone’s debt crisis, is to stand in European elections next year – in Germany.

The Greens on another note picked their Spitzenkandidaten (watch out for the video on EURACTIV soon!) and aim to push the industrial and social agenda for next year’s EU elections. They also refuse to march to the tune of Macron’s party.

The Argentina G20 summit offers a chance for a possible trade war turning point. Watch out for our very own Jorge Valero’s reporting from the scene next week.

Talks between Parliament, Commission and Council about a mandatory transparency register – an attempt to regulate lobbying – have unfolded slowly.

Big business backs the EU climate neutrality goal, with a strategy due out on Wednesday. But the EU seems to be slowing down in the race for more renewables and energy efficiency, mostly due to rising energy consumption.

Juncker’s right-hand man, Frans Timmermans, went across the road earlier today to promote efforts to fight plastic pollution. But what was going through the Dutchman’s head when staring down a towering statue of a dragon? Tweet us your best captions here for the chance of a mention! 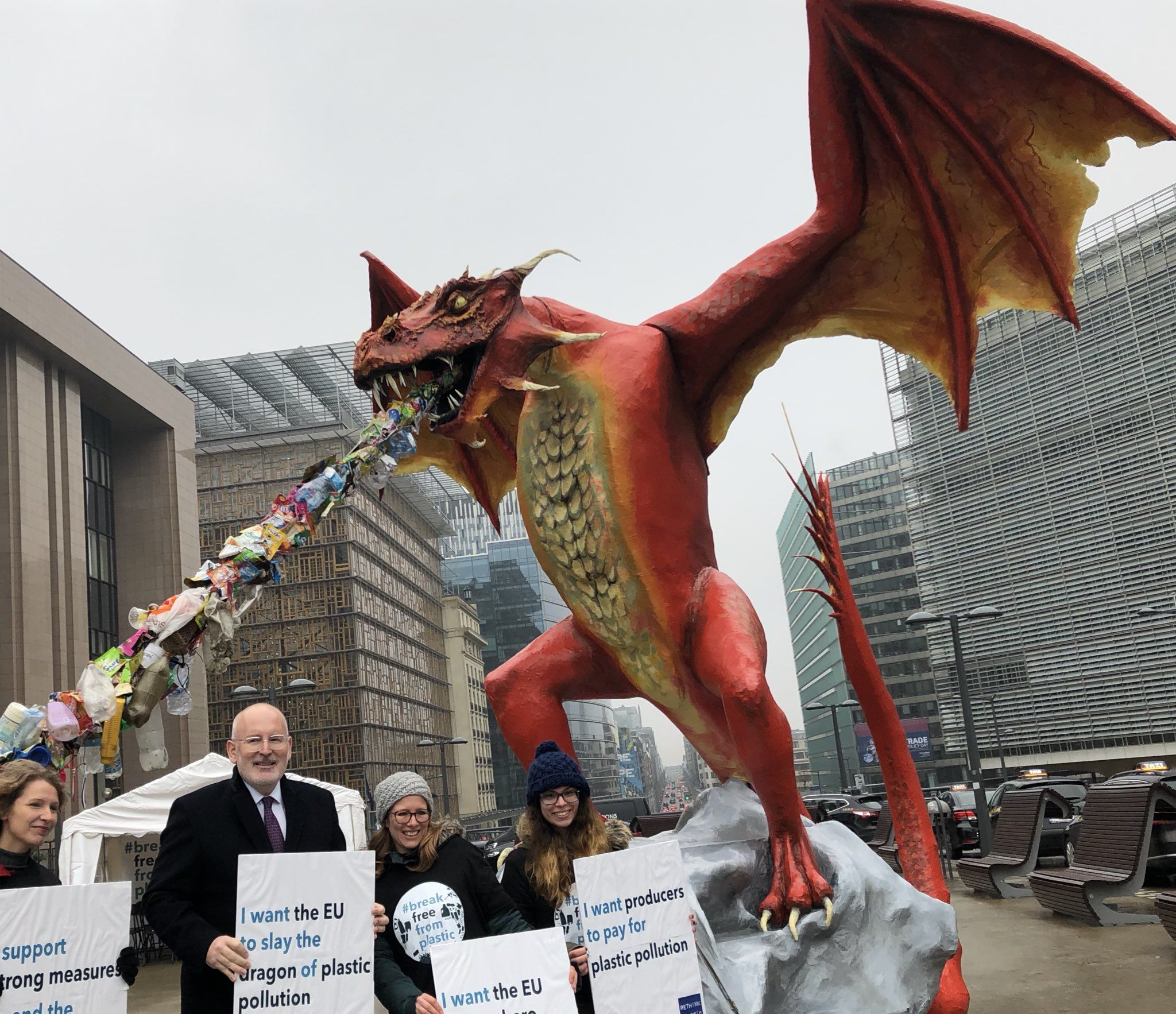 In an emergency hearing tomorrow, the European Court of Justice will rule whether the UK can unilaterally revoke its decision to leave the EU.

2 responses to “The Brief – Where on earth is the Azov Sea?”