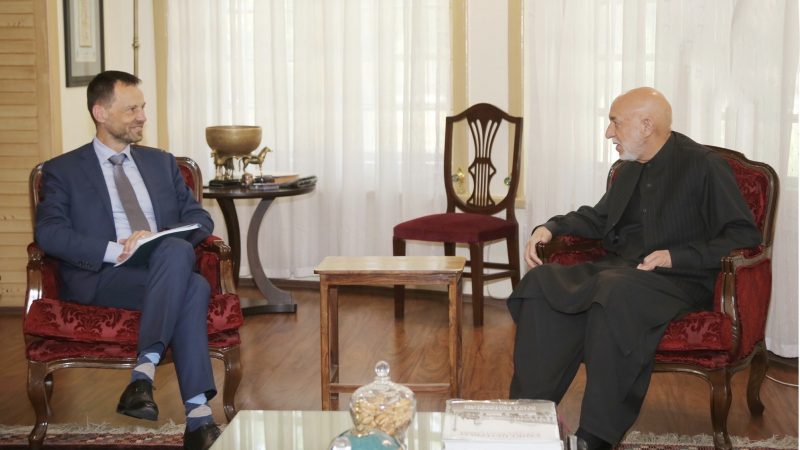 The European Union’s envoy for Afghanistan said on Wednesday (16 June) time was running out for Afghan peace negotiations and more needed to be done to boost the discussions as international forces withdraw from the war-torn nation.

Afghan government and Taliban negotiators have met in Qatar’s capital Doha over the past two weeks to discuss the peace process after a pause when negotiations largely stalled earlier this year.

Talks began in September but the already-slowing negotiations largely broke off in April, when the United States announced it would withdraw its forces by 11 September, after a 1 May deadline the Trump administration had agreed with the Taliban. 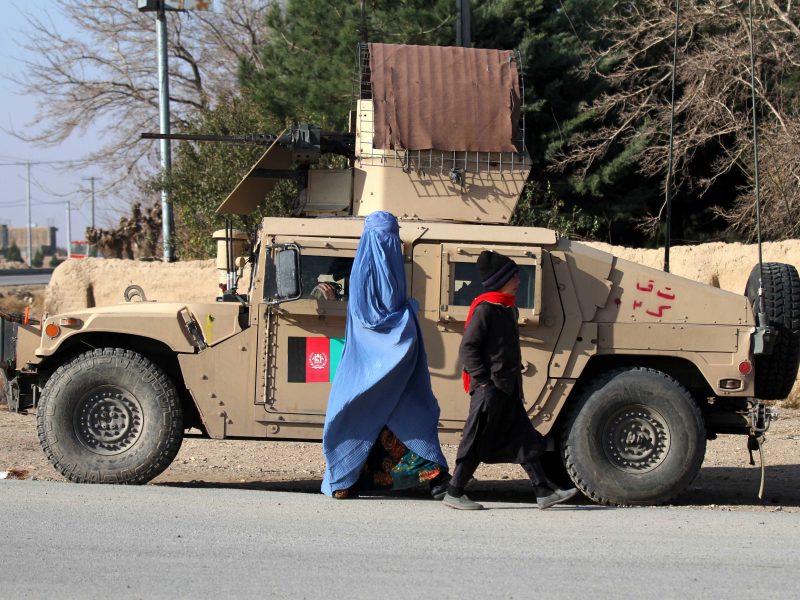 Foreign troops under NATO command will withdraw from Afghanistan in coordination with a US pull-out by 11 September, NATO allies agreed on Wednesday (14 April), pledging to mirror American plans to start removing troops on 1 May after two decades …

“Time is getting shorter as we speak,” Tomas Niklasson, the EU’s acting special envoy for Afghanistan, told Reuters during a visit to Pakistan’s capital. “There has been no or very little progress on substance, so from that perspective more has to be done.”

Happy to be back in Islamabad for exchanges regarding the #AfghanPeaceProcess. Shared assessment that talks in Doha must progress from process to negotiations based on substantial proposals from both negotiation teams. The time is now. @EUPakistan https://t.co/mZ44aMzACT

Taliban spokesman Suhail Shaheen said on Twitter that on Tuesday groups from both negotiation teams had met to discuss “recalibration of order and sequence of talks sessions.”

But Niklasson said that to show true progress, substantive proposals needed to be put on the table on each side’s plans for the country and the outcome of the talks, which the Taliban had not yet provided.

“It’s quite possible that a proposal from the Taliban might be maximalist, maybe they would just put an Islamic Emirate on the table, which is perfectly fine for negotiations and then you can see where you can make compromises and compromises will have to be made by both sides,” he said.

Taliban spokesman Zabihullah Mujahid said the group did have a written plan but would not share it publicly or with foreigners and would save it for substantive negotiations.

The envoy held meetings with officials in Islamabad this week and said he was confident that Pakistan saw it in its interests to encourage a negotiated peace settlement in neighbouring Afghanistan, but reiterated Pakistan should use all leverage it to had to encourage the Taliban to deliver a written peace proposal.

Pakistan’s ties to the Taliban have been criticised in the past by the West but foreign capitals including Washington have in recent years acknowledged Pakistan for working to bring the insurgents to the negotiating table.

Pakistan’s foreign minister has said in recent days that Pakistan was fully supporting the Afghan peace process but did not want to be considered the “scapegoat” and blamed if negotiations fell apart.

“I see so far little progress in terms of (the Taliban) putting a proposal on the table but whether that is because insufficient leverage is there or because the leverage that is there hasn’t been used … fully I don’t really know,” Niklasson said.

“But I have confidence that Pakistan realises the importance and the urgency of the situation and that it is in its own interest to use the leverage it has.”