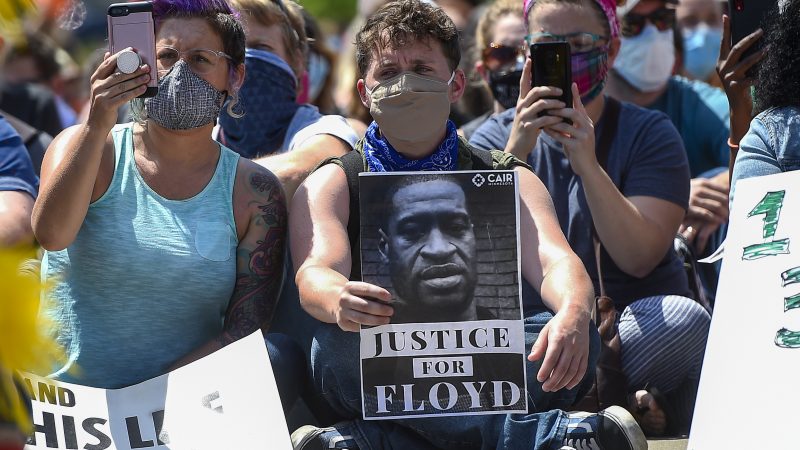 Protesters rally at the Minnesota State Capitol during the sixth day of protests over the arrest of George Floyd, who later died in police custody, in St Paul, Minnesota, USA, 31 May 2020. [Craig Lassig/EPA/EFE]

Europe is “shocked and appalled” by the police killing of black suspect George Floyd in the United States, the EU’s diplomatic chief said Tuesday (2 June), condemning an “abuse of power”.

Protests sparked by the death of Floyd, an unarmed man killed when a white police officer knelt on his neck, are raging across the country and President Donald Trump has ordered the military to intervene.

EU High Representative Josep Borrell urged US authorities to rein in the “excessive use of force”, and said the 27-nation bloc supports the right to peaceful protest.

“We here in Europe, like the people of the United States, we are shocked and appalled by the death of George Floyd,” Borrell told reporters in Brussels.

“I think that all societies must remain vigilant against the excessive use of force and ensure that all such incidents are addressed safely, effectively and in full respect of the law and human rights.”

Trump on Monday said he was dispatching “thousands and thousands of heavily armed soldiers” to restore order amid the worst rioting America has seen in a generation. 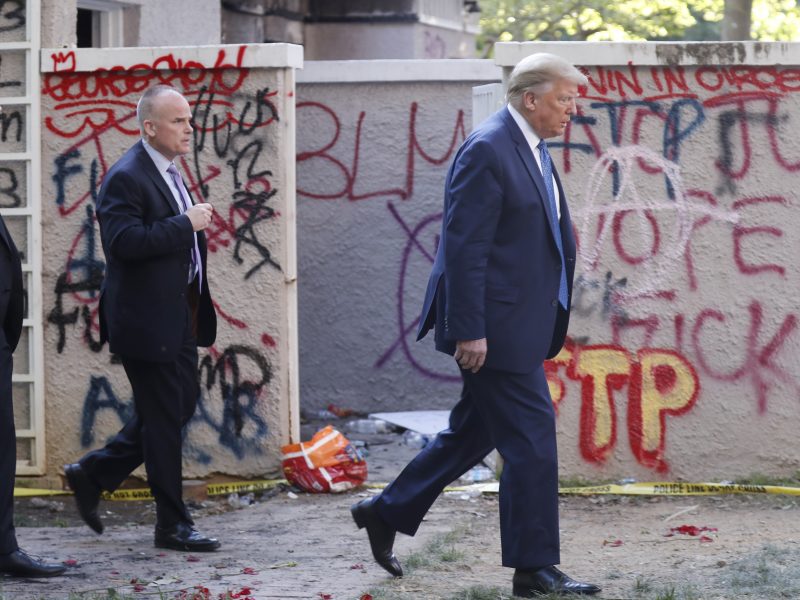 Protests continue as Trump vows to bring in the military

President Donald Trump on Monday (1 June) vowed to use the US military to halt protests over the death of a black man in police custody, before law enforcement officers fired rubber bullets and tear gas to clear demonstrators and allow the president to walk to a church and pose for pictures.

But Borrell warned that democratic societies bore a special duty to act responsibly and “not to use their capacities in the way that has been used in this very very unhappy death of George Floyd.”

“This is an abuse of power and this has to be denounced, has to be combatted, in the States and everywhere,” Borrell said.

“Allow me to repeat: all lives matter, black lives also matter,” Borrell said, adopting the name of the US movement against systemic racism.