“I informed John Bolton last night that his services are no longer needed at the White House. I disagreed strongly with many of his suggestions, as did others in the Administration,” Trump tweeted on Tuesday (10 September), adding that he would name a replacement next week.

Bolton, a leading foreign policy hawk and Trump’s third national security adviser, had pressed the president not to let up pressure on North Korea despite diplomatic efforts. Bolton, a chief architect of Trump’s strident stance against Iran, had also argued against Trump’s suggestions of a possible meeting with the Iranian leadership and advocated a tougher approach on Russia and, more recently, Afghanistan. 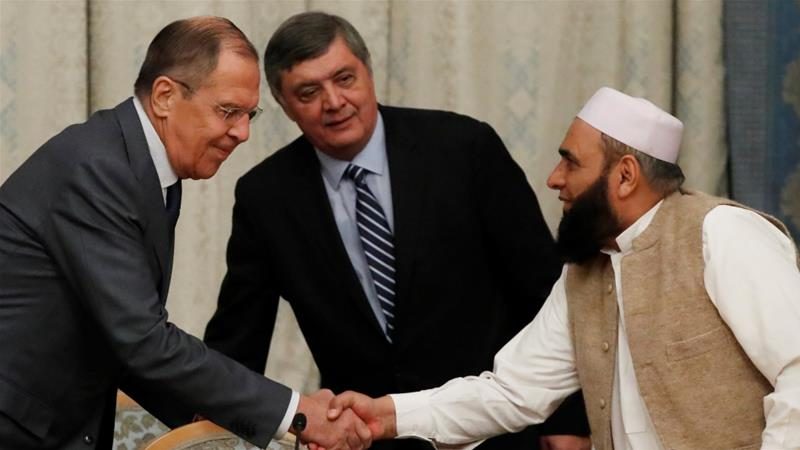 The announcement followed an acrimonious conversation on Monday that included their differences over Afghanistan, said a source familiar with the matter.

The 70-year-old Bolton, who took up the post in April 2018, replacing H.R. McMaster, had also often been at odds with Secretary of State Mike Pompeo, a Trump loyalist.

Pompeo acknowledged he and Bolton often had differences but he told reporters: “I don’t think that any leader around the world should make any assumption that because some one of us departs that President Trump’s foreign policy will change in a material way.”

Offering a different version of events than Trump, Bolton tweeted: “I offered to resign last night and President Trump said, “Let’s talk about it tomorrow.”

Trump had sometimes joked about Bolton’s image as a warmonger, reportedly saying in one Oval Office meeting that “John has never seen a war he doesn’t like.”

A source familiar with Trump’s view said Bolton, an inveterate bureaucratic infighter with an abrasive personality, had ruffled a lot of feathers with others in the White House, particularly White House chief of staff Mick Mulvaney.

“He (Bolton) doesn’t play by the rules,” the source said. “He’s a kind of a rogue operator.”

During his time at the State Department under the administration of Republican former President George W. Bush, Bolton kept a defused hand grenade on his desk. His 2007 memoir is titled: “Surrender Is Not An Option.”

Stephen Biegun, special US envoy on North Korea, is among the names that have been floated as possible successors.

“Biegun is much more like Pompeo understands that the president is the president, that he makes the decisions,” said a source close to the White House.

Also considered in the running is Deputy Secretary of State John Sullivan, who had been expected to be named US ambassador to Russia, and Richard Grenell, US ambassador to Germany, people familiar with the matter said.

White House spokeswoman Stephanie Grisham said “many, many issues” led to Trump’s decision to ask for Bolton’s resignation. She would not elaborate.

Trump would sometimes chide Bolton about his hawkish ways in meetings, introducing him to visiting foreign leaders by saying, “You all know the great John Bolton. He’ll bomb you. He’ll take out your whole country.”

Officials and a source close to Trump said the president had grown weary of Bolton’s hawkish tendencies and bureaucratic battles. He was seen by policy analysts as an odd choice for an administration leery of foreign entanglements.

Bolton, a former US ambassador to the United Nations and Fox News television commentator, had opposed a State Department plan to sign an Afghan peace deal with the Taliban insurgents, believing the group’s leaders could not be trusted.

Among the points of contention was Trump’s intention – called off by the president at the last minute – to bring Taliban leaders to the Camp David presidential retreat last weekend to finalize an accord just days before the 18th anniversary of the Sept. 11, 2001 attacks.

One factor in Bolton’s departure was the perception that he had floated the idea that Vice President Mike Pence had joined with him in opposing the Taliban meeting when in fact he had not, a source familiar with the matter said.

The implication was that Bolton was trying to send a message to Trump that even his vice president disagreed with the Camp David idea, the source said.

Sources familiar with his view said Bolton believed the United States could draw down to 8,600 troops in Afghanistan and maintain a counter-terrorism effort without signing a peace deal with the Taliban. 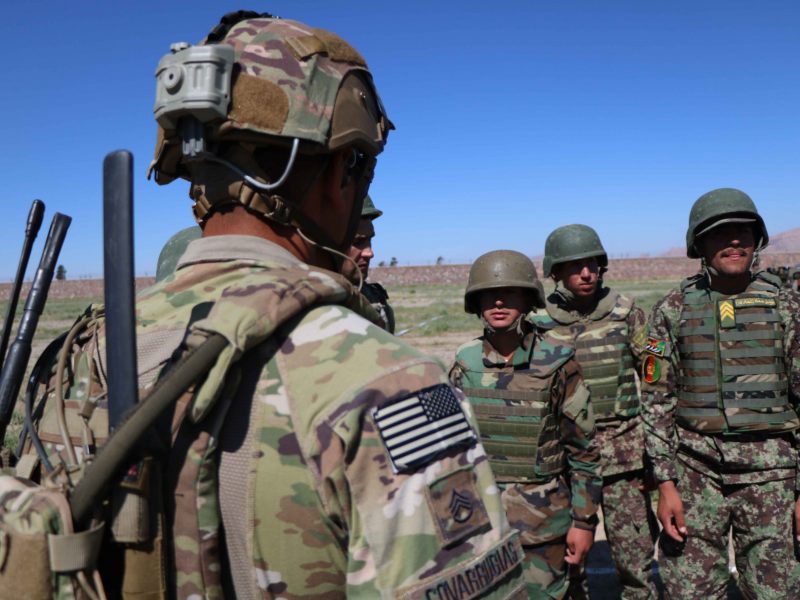 US officials have said it was Bolton who was responsible for the collapse of a summit in February between Trump and North Korean leader Kim Jong Un in Hanoi by recommending a list of hard-line demands that Kim rejected.

North Korea media in May referred to Bolton as a “war maniac” who “fabricated various provocative policies such as designation of our country as ‘axis of evil’, preemptive strike and regime change.”

US oil prices fell more than 1 percent on the news of Bolton’s departure, with investors believing it could lead to a softer US policy on Iran.

Bolton had spearheaded Trump’s policy against Iran, including the US abandonment of a 2015 international nuclear deal with Tehran and reimposition of US sanctions.

Bolton was widely believed to have favored a planned US air strike on Iran earlier this year in retaliation for the downing of a US surveillance drone, an action Trump called off at the last minute. Trump has since expressed a willingness to talk to Iranian leaders under the right conditions, something Bolton opposed.

An adviser to Iranian President Hassan Rouhani said Trump’s firing of Bolton pointed to the failure of Washington’s “maximum pressure strategy in the face of the constructive resistance of Iran.”

Bolton, a longtime harsh critic of Russian President Vladimir Putin, was also against Trump’s insistence that Moscow be allowed to rejoin the Group of Seven world powers despite its occupation of Ukraine’s Crimea.

Bolton was an ardent opponent of arms control treaties with Russia. He was instrumental in Trump’s decision to withdraw last month from a 1987 accord that banned intermediate-range missiles because of what Washington charged was Moscow’s deployment of prohibited nuclear-capable cruise missiles, an allegation Russia denied.

Russia does not expect its ties with Washington to suddenly improve following the exit of Bolton, RIA news agency cited Deputy Foreign Minister Sergei Ryabkov as saying on Wednesday.

Ryabkov said that such staff reshuffles in the United States have not led to a normalization in relations in the past.

Bolton, an unabashed advocate of US power, has sharply criticized institutions such as the United Nations and the International Criminal Court.

Last year, he said the United States would ban and prosecute court officials if it moved to bring war crimes charges against any American who served in Afghanistan or if it opened cases against Israel or other US allies.

While Trump and Bolton appeared mostly in sync about efforts to push Venezuelan President Nicolas Maduro from power, Trump had grown increasingly impatient about the failure of US sanctions and diplomacy to unseat the socialist leader.