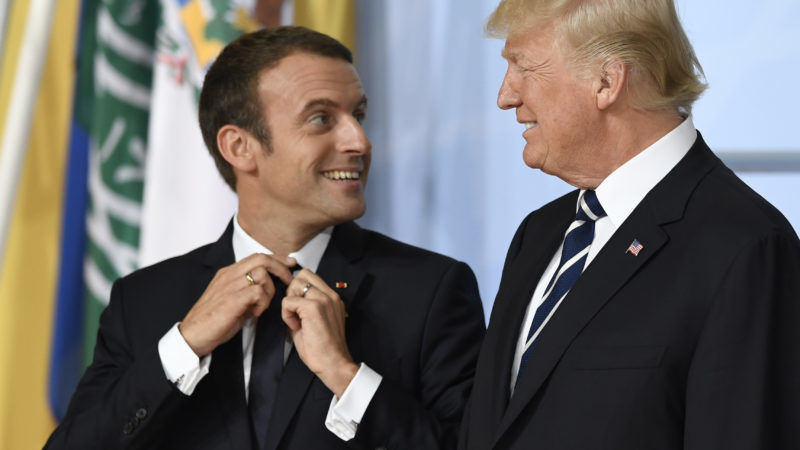 During a lightning visit full of pomp and ceremony, Trump will be the guest of honour at France’s Bastille Day festivities after a trip to Napoleon’s tomb and a Michelin-starred dinner at the Eiffel Tower.

Getting rdy to leave for France @ the invitation of President Macron to celebrate & honor Bastille Day and 100yrs since U.S. entry into WWI.

Trump and his host, recently-elected French President Emmanuel Macron, will watch troops parade down the Champs-Elysées and mark 100 years since America entered World War I on France’s side.

Macron is taking Trump to the Eiffel Tower and to see Napoleon's tomb. It's tourist 101. Surprised they're not going to DisneyLand.

Back home, Trump on Wednesday defended his eldest son, Donald Trump Jr, praising his “transparency” for releasing an email chain about a meeting with a Russian lawyer and again decrying as a political “witch hunt” the row about whether the Kremlin helped him win the White House last November.

Macron, 39, is hoping to use the weight of history and French grandeur to charm the unpredictable Trump – six weeks after welcoming Russia’s Vladimir Putin at the grandiose Palace of Versailles. 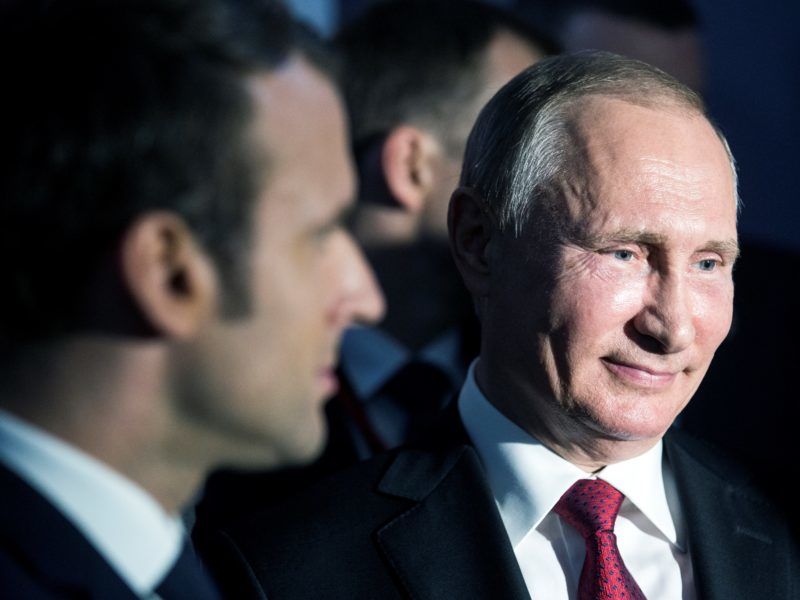 In London, Berlin, Brussels and Paris, European leaders are wondering how best to handle the US president, whose nationalist “America First” agenda has upended transatlantic relations.

Macron hopes to build a relationship with the new occupant of the White House that might enable him to influence US policy or, at the least, help avoid serious strains between the EU and Washington.

There are already tensions over climate change and trade, while Trump was openly critical of the EU last year and snubbed a handshake with German Chancellor Angela Merkel during their first meeting in March. 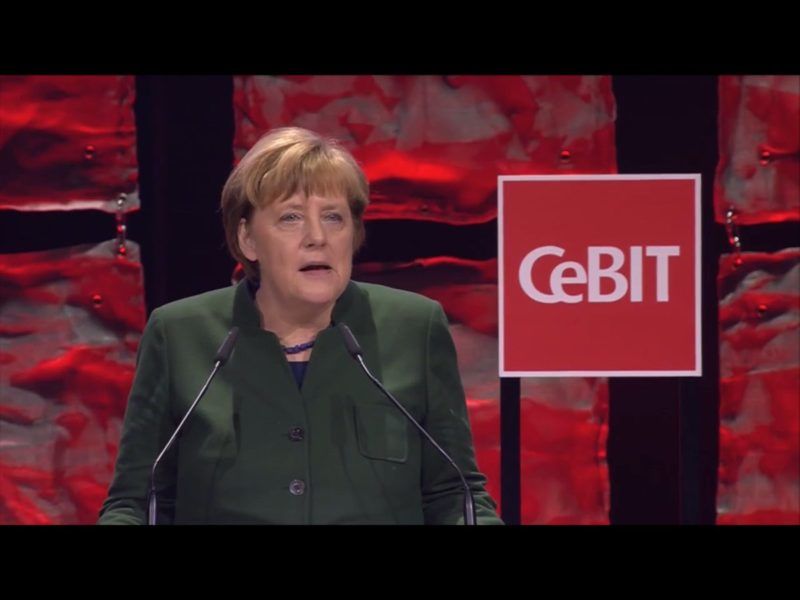 “It’s very difficult to play chess with a man whose strategy is a complete mystery and whose only consistency is his pursuit of American national interest,” foreign affairs expert Bertrand Badie of Sciences Po university in Paris told AFP. “To imagine that you might change his mind on something is simply mad.”

Talks between the two leaders are expected to focus on joint efforts to combat the Islamic State group in Iraq and Syria, where American and French troops are in action side-by-side.

The two leaders will dine together at the Jules Verne restaurant up the Eiffel Tower, enjoying stunning views of the French capital along with their wives Melania and Brigitte.

Trump and Macron appear to have little in common, with their views at odds on everything from globalisation to immigration.

Macron was even described as the “anti-Trump” during his run for the French presidency this year.

As well as a huge generational gap – Trump at 71 is almost twice Macron’s age – there is scant evidence of any overlap of interests in their personal lives.

Macron also criticised Trump’s decision to withdraw the United States from the global Paris climate change agreement last month and used the American’s own slogan against him, saying: “Make our planet great again.”

After three terrible meetings, NATO in Brussels, the G7 in Taormina and the G20 in Hamburg, the EU is fed up with the America’s rude and stubborn president. So why has Emmanuel Macron invited Trump back?

Macron told regional newspaper Ouest-France on Thursday that Paris and Washington had “an essential point of convergence: fighting terrorism and protecting our vital interests”.

However, he also lamented “a protectionist tendency (which) has resurfaced in the United States”.

“I want to defend free and fair trade,” he added.

But sources in the French presidency insist ties are healthy even after a muscular handshake seen as a battle of wills between the two of them when they first met at a NATO summit in May.

“The relationship is excellent,” said one member of Macron’s team.

President Macron of France wanted to "make sure the president of the U.S. is not isolated," his spokesman said https://t.co/kHC3xcud5D

Manuel Lafont-Rapnouil, an expert at the European Council on Foreign Relations think tank, said Macron had no choice but to try to build ties with the US president.

“Whatever you think, the United States is still the United States and we need them on lots of issues. You can’t just say ‘Trump is there so let’s wait until he’s gone’,” he told AFP. “Even if it is very difficult to handle someone as unpredictable as him, you need to try to salvage what you can.”

Nearly 11,000 police officers will be on duty, with France in its highest state of alert after a string of terror attacks since 2015 that have killed more than 300 people.

And in early July, police charged a 23-year-old suspected far-right activist with plotting to assassinate Macron at the Bastille Day parade.

It is also just one day shy of one year ago when on 14 July the country was plunged into mourning again after a truck ploughed into families enjoying a fireworks display in the southern Riviera city of Nice, leaving 86 dead. The IS group claimed responsibility.