The Senate impeachment trial on whether to remove US President Donald Trump from office formally began on Thursday (16 January) even as a congressional watchdog found that the White House broke the law by withholding security aid for Ukraine approved by Congress.

The assessment from the nonpartisan Government Accountability Office (GAO) was a setback for Trump, but it was unclear if it would figure in his trial in the Republican-led Senate given that key questions such as whether witnesses will testify or new evidence will be considered remain unanswered.

Democrat Adam Schiff, who heads a team of seven House of Representatives members who will serve as prosecutors, appeared on the Senate floor to read the two charges passed by the House on 18 December that accused Trump of abuse of power and obstruction of Congress arising from his dealings with Ukraine. 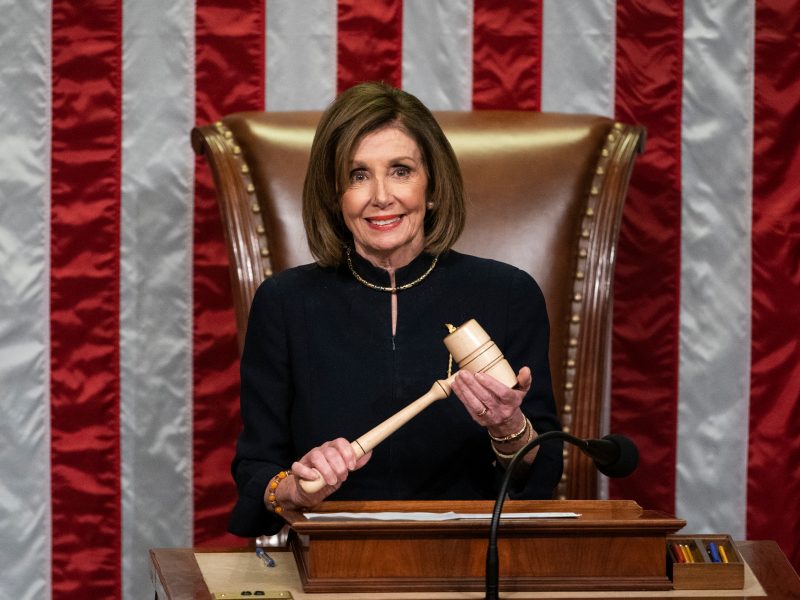 US Chief Justice John Roberts, wearing his black judicial robe, took an oath to preside over the trial and then swore in the assembled senators who will serve as jurors, asking if they would “do impartial justice.”

The 99 senators present signed their assent one by one. One senator – Republican Jim Inhofe – was in his home state of Oklahoma to be with a family member facing a medical issue, according to his office, but was due to sign next week.

The Senate is expected to acquit Trump, as none of its 53 Republicans has voiced support for removing him, a step that requires a two-thirds majority. Trump has denied wrongdoing and has called the impeachment process a sham.

Opening statements were due to start on Tuesday.

The abuse of power cited in the House articles of impeachment included Trump’s withholding of $391 million in security aid for Ukraine, a move Democrats have said was aimed at pressuring Kyiv into investigating political rival Joe Biden, the president’s possible Democratic opponent in the 3 November election.

Congress had approved the funds to help Ukraine combat Russia-backed separatists. The money was ultimately provided in September after the controversy spilled into public view.

The GAO said the US Constitution does not grant a president authority to unilaterally withhold funds, as Trump did. Instead, a president can only withhold spending in limited circumstances spelled out by law, its report said.

“Faithful execution of the law does not permit the President to substitute his own policy priorities for those that Congress has enacted into law,” the GAO said on Thursday.

The GAO’s findings are not legally binding, but its reports are seen by lawmakers as objective, reliable and generally uncontested. It has no prosecutorial power.

Democratic Senator Chris Van Hollen, who sought the GAO investigation, said the findings undercut Republican arguments that there was nothing wrong with Trump’s action.

“We now have a clear, lucid finding that the Trump administration violated the law and we know that the president ordered the administration to commit an illegal act,” he told Reuters.

Republican Senator John Cornyn said that while there may have been a civil violation of the law, it was not a criminal matter and certainly not an impeachable act.

“The Constitution says you impeach presidents for treason, bribery, and high crimes and misdemeanors. And it’s none of those things,” said Cornyn, a former judge.

It is only the third impeachment trial in US history and no president has been removed as a direct result of the process. Richard Nixon resigned in 1974 before the full House could vote to impeach him. The House impeached Andrew Johnson in 1868 and Bill Clinton in 1998, but the Senate did not convict them.

House Speaker Nancy Pelosi said the GAO report bolstered Democrats’ argument that the Senate trial should include new evidence and hear from witnesses.

Schiff indicated that the House prosecutors may call Lev Parnas, an associate of Trump’s personal lawyer, Rudy Giuliani, if the Senate permits testimony in the trial. 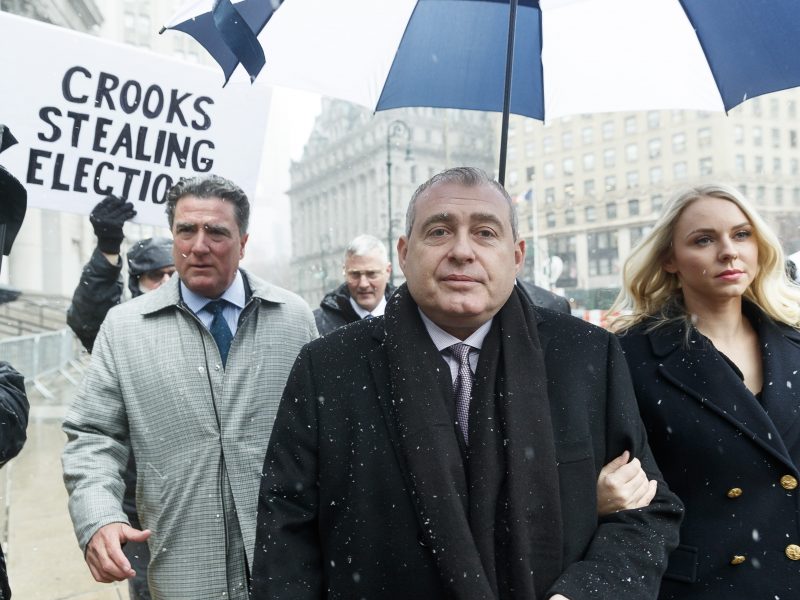 Documents released this week indicated Parnas, a Ukraine-born US citizen, helped Giuliani investigate Biden and his son Hunter, and was also involved in monitoring the movements of former US Ambassador to Ukraine Marie Yovanovitch before Trump removed her in May.

In an interview with Reuters, Giuliani said he pushed Trump to fire Yovanovitch but did not know if Parnas put her under surveillance.

Giuliani said he was disappointed with Parnas’ decision to cooperate with impeachment investigators.

Parnas told MSNBC on Wednesday that Trump knew “exactly what was going on,” and his lawyer has released several photos of Parnas with the president.

Speaking to reporters at the White House, Trump repeated his assertion that he did not know Parnas. He called the whole thing a “big hoax.”