President Donald Trump on Wednesday (19 February) named US ambassador to Germany Richard Grenell, a strong supporter of his policies, to be acting director of national intelligence.

“Rick has represented our Country exceedingly well and I look forward to working with him,” Trump wrote on Twitter.

He also thanked Joseph Maguire “for the wonderful job he has done” as acting director of national intelligence since August.

Grenell, who has a reputation for sometimes being abrasive, has been adamantly loyal to Trump at a time when the Republican president remains skeptical about the intelligence community.

Trump had a strained relationship with Dan Coats, who stepped down as director of national intelligence in August. Coats endorsed the US intelligence community’s assessment that Russia interfered in the 2016 presidential election with the objective of promoting Trump over his Democratic rival, Hillary Clinton. 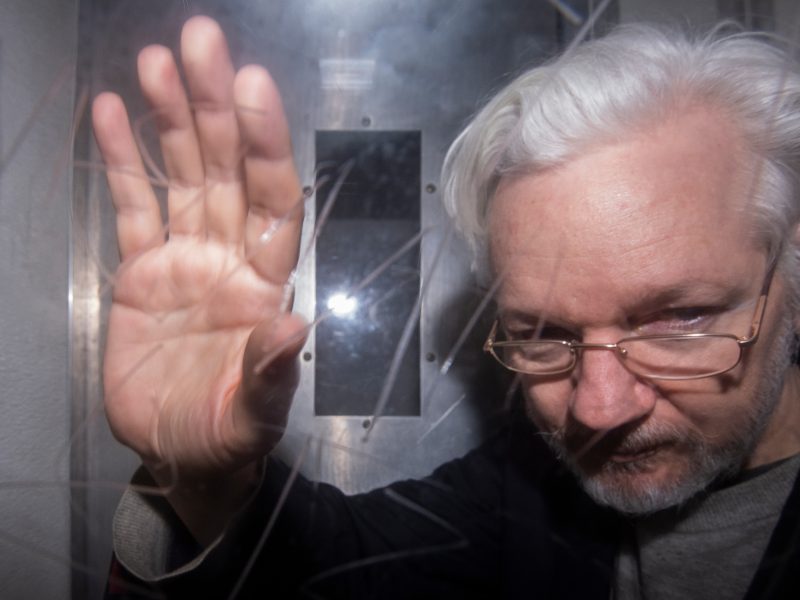 Trump also has objected to US intelligence community analyses of major issues – from Iran’s nuclear program to North Korea – that have clashed with his own assessments.

Grenell, who is openly gay, advised several prominent Republicans before serving as the US spokesman at the United Nations under the administration of George W. Bush.

US Ambassador to #Germany, @RichardGrenell, expected to be named DNI, reports @nytimes. He would be the first openly gay cabinet member. https://t.co/4Urhs86sd8

He has been a lightning rod for controversy since his arrival in Germany in 2018, with an unorthodox style of diplomacy that surprised many German lawmakers and government officials. Lately Grenell was particularly active in the Balkans. 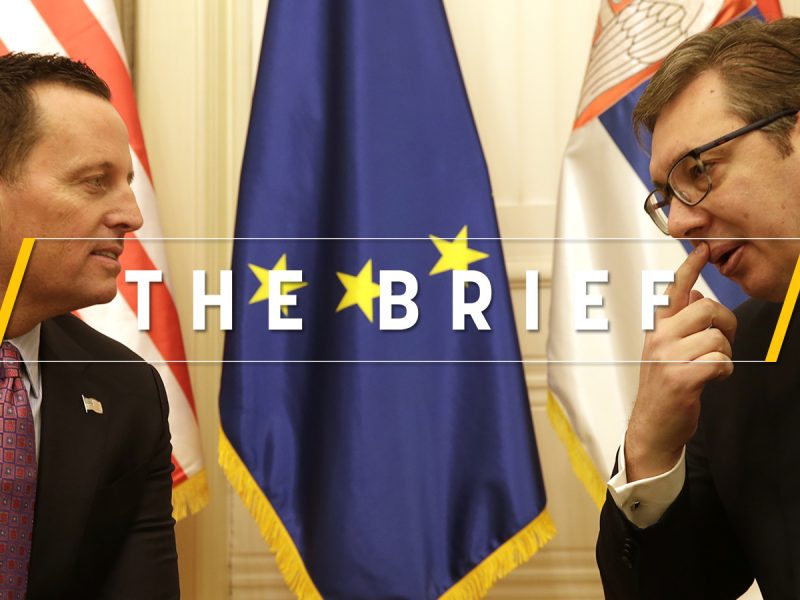 One German lawmaker told Reuters this month that Grenell was less concerned about building closer ties with Germany than trying to please Trump.

“His actions have an audience of one: the US president,” the lawmaker said.

In 2018, Germany asked the US government to clarify remarks by Grenell after he told a right-wing website he wanted to empower “other conservatives” in Europe.

In August Grenell told Germany’s dpa news agency that Germany’s reluctance to spend more on defense and its continued reliance on US troops for protection was “offensive.”

The post of director of national intelligence, which was created after the 11 September 2001, attacks on the United States, oversees the 17 US civilian and military intelligence agencies including the CIA.

Grenell’s appointment as an acting director, unlike a choice for a permanent director, does not need confirmation by the Senate.

Senator Mark Warner, the top Democrat on the Senate Intelligence Committee, said Trump’s move was apparently “an effort to sidestep the Senate’s constitutional authority to advise and consent on such critical national security positions.”