Assange appeared by videolink from prison as lawyers discussed the management of his hearing next week to decide whether he should be extradited to the United States. 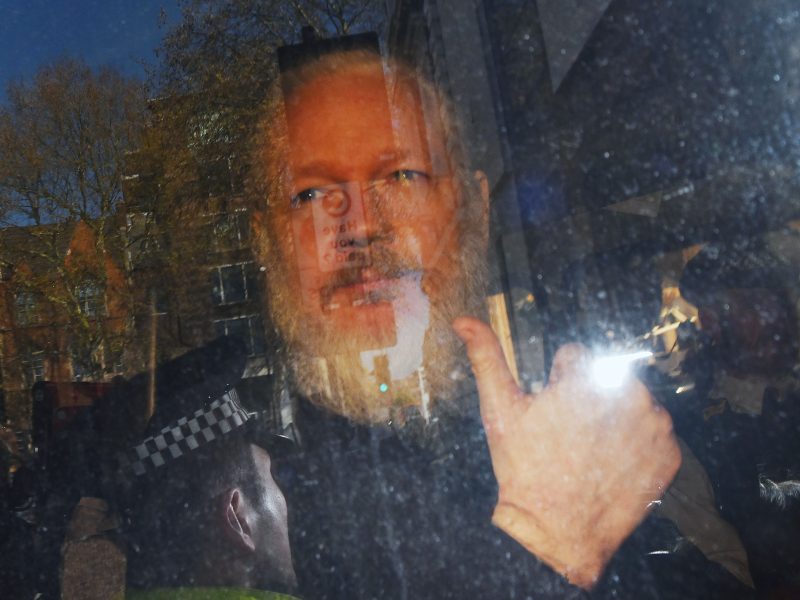 The US justice department has issued an extradition request for the indictment of WikiLeaks founder Julian Assange, after he was arrested by British authorities on Thursday (11 April). The arrest followed a decision by the Ecuadorean embassy to revoke his seven-year asylum status.

At Westminster Magistrates’ Court, Assange’s barrister, Edward Fitzgerald, referred to a witness statement by former Republican US Representative Dana Rohrabacher who visited Assange in 2017, saying he had been sent by the president to offer a pardon.

Here is Dana Rohrabacher saying Assange should get a pardon. From 9/1/17 pic.twitter.com/6pSFGH5LaK

The pardon would come on the condition that Assange say the Russians were not involved in the email leak that damaged Hillary Clinton’s presidential campaign in 2016 against Trump, Rohrabacher’s statement said.

“The president barely knows Dana Rohrabacher other than he’s an ex-congressman. He’s never spoken to him on this subject or almost any subject. It is a complete fabrication and a total lie,” she said.

Rohrabacher, likewise, said he never spoke with the president about Assange. In a statement, the former lawmaker denied he had been sent on Trump’s behalf and said he was acting on his own when he offered to ask Trump for a pardon if Assange would say how he got the emails.

He said he relayed Assange’s willingness to cooperate to Trump’s then-chief of staff, John Kelly, but said he heard nothing further from the White House.

US intelligence agencies concluded that Russia interfered in the 2016 election to try to help Trump win, in part by hacking and releasing emails embarrassing to Clinton.

Russia denied meddling and Trump denied any campaign collusion with Moscow. A probe by US Special Counsel Robert Mueller did not establish that members of Trump’s campaign conspired with Russia during the election. 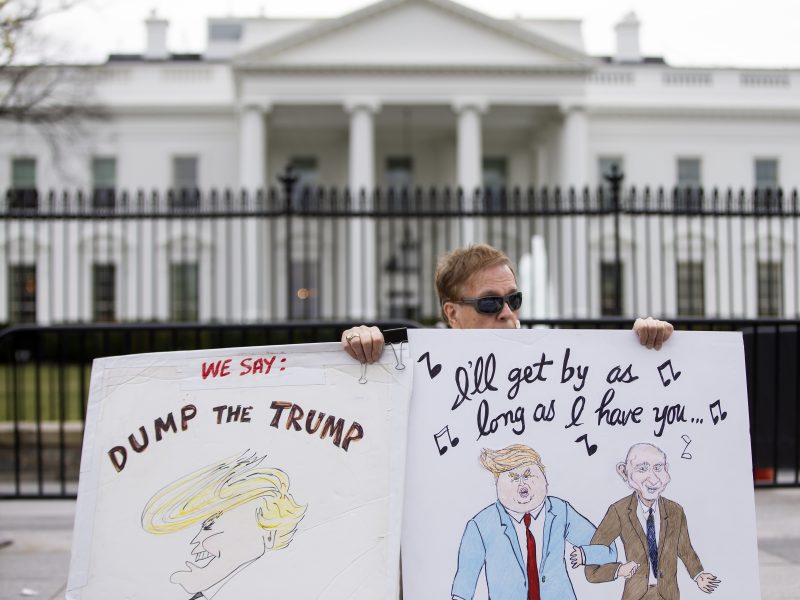 Mueller finds no Trump-Russia conspiracy but some questions left unresolved

Special Counsel Robert Mueller found no evidence of collusion between US President Donald Trump’s campaign and Russia in the 2016 election, but left unresolved the issue of whether Trump obstructed justice by undermining the investigations that have dogged his presidency.

Assange, 48, who spent seven years holed up in Ecuador’s London embassy before he was dragged out last April, is wanted in the United States on 18 counts including conspiring to hack government computers and violating an espionage law. He could spend decades behind bars if convicted.

Almost a decade after his WikiLeaks website enraged Washington by leaking secret US documents, Woolwich Crown Court in London will begin hearings on Monday – with Assange present – to decide whether he should be sent to the United States.

At Wednesday’s hearing, Assange spoke only to confirm his name and date of birth. He appeared relaxed and spent much of the hearing reading notes in his lap. He wore two pairs of glasses: one on top of his head and another he took on and off and twiddled in his hands.

The Australian-born Assange made global headlines in early 2010 when WikiLeaks published a classified US military video showing a 2007 attack by Apache helicopters in Baghdad that killed a dozen people, including two Reuters news staff.

The full extradition hearing will be split in two parts, with the second half delayed until May. 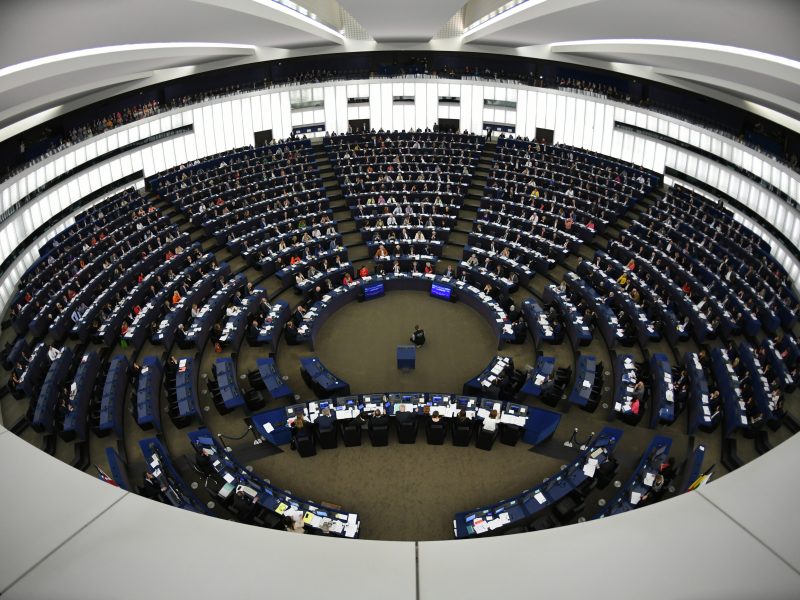 The European Parliament on Tuesday (17 April) overwhelmingly voted for rules aimed at protecting whistleblowers from reprisals following corporate scandals such as Dieselgate and Cambridge Analytica.