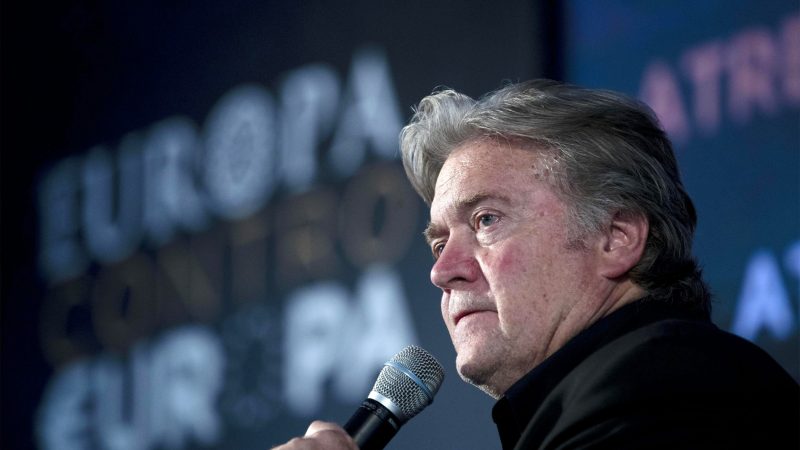 US President Donald Trump granted clemency to former White House aide Steve Bannon as part of a wave of pardons and commutations issued in his final hours in office, but did not pardon himself, members of his family or lawyer Rudy Giuliani.

Trump leaves office on Wednesday (20 January), when Joe Biden is sworn in as the nation’s next president. White House officials had argued to Trump that he should not pardon himself or his family because it might look like they are guilty of crimes, according to a source familiar with the situation.

Bannon, who was a key adviser in Trump’s 2016 presidential run, was charged last year with swindling the president’s own supporters over an effort to raise private funds to build the president’s wall on the US-Mexico border. He has pleaded not guilty. 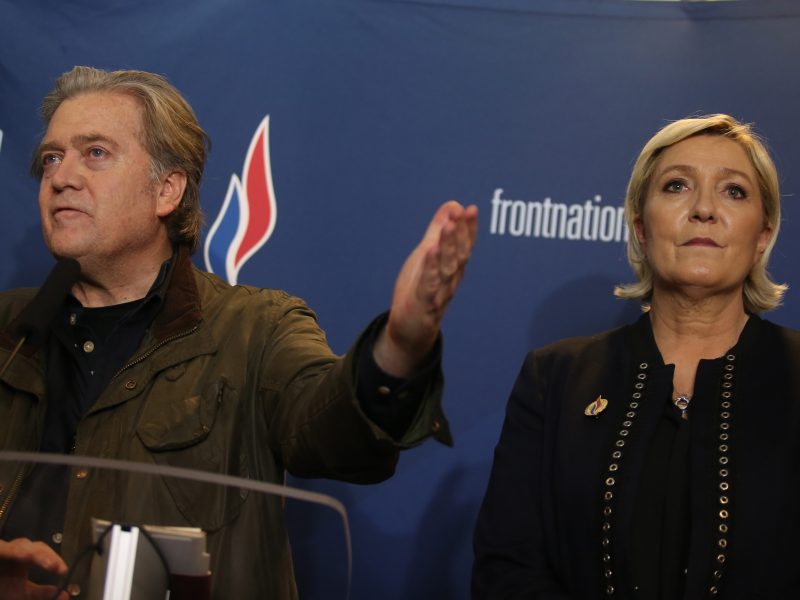 “Bannon has been an important leader in the conservative movement and is known for his political acumen,” the White House said in a statement.

White House officials had advised Trump against pardoning Bannon. The two men have lately rekindled their relationship as Trump sought support for his unproven claims of voter fraud, an official familiar with the situation said.

Giuliani, who has been at the forefront of Trump’s unsuccessful efforts to overturn the 2020 presidential election, has not been charged with a crime, but investigators have been probing his activities in Ukraine.

Trump was impeached by the Democratic-led House last week on charges of inciting the 6 January storming of the US Capitol by the president’s supporters. He may face a Senate trial and could be barred from running for president again if convicted.

The pardon power, which comes from the US Constitution, is one of the broadest available to a president. While pardons are typically given to people who have been prosecuted, pardons can cover conduct that has not yet resulted in legal proceedings.

A pardon is not reviewable by other branches of government and the president does not have to give a reason for issuing one. But the pardon power is not absolute; it only applies to federal crimes.

Bannon, 67, is the latest prominent political ally to receive clemency from Trump, who has often used the powers of the executive branch to reward loyalists and punish his enemies.

Trump previously pardoned former National Security Adviser Michael Flynn for lying to the FBI about his conversation with the former Russian ambassador, and he commuted the prison term for Roger Stone, who was convicted of lying to Congress during its investigation into Russian interference in the 2016 presidential election. 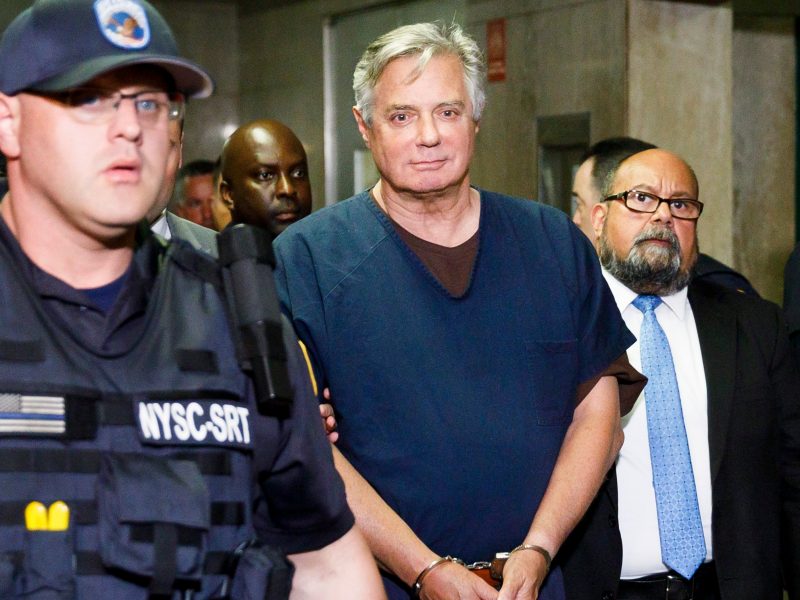 The former executive chairman and co-founder of the right-wing news outlet Breitbart, Bannon is credited as being the architect behind the rise of “America First” right-wing populism. He was a key influencer behind some of Trump’s staunch anti-immigration policies in the early days of Trump’s presidency, as well as the border wall that was one of Trump’s key campaign promises.

He was fired from his post at the White House in August 2017. After that, he spent time and money supporting far-right forces across the EU. 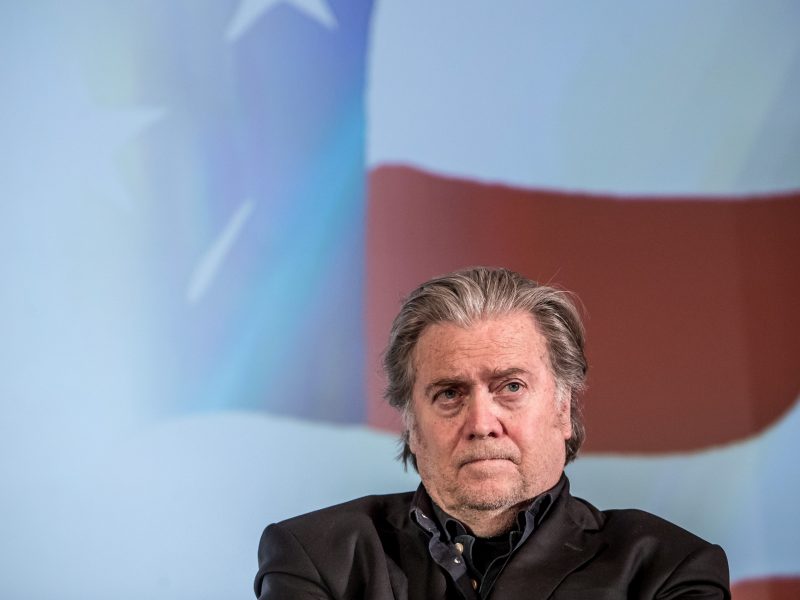 Broidy, who was a top fundraiser for Trump during the 2016 campaign, pleaded guilty in October to violating lobbying laws by attempting to influence the administration on behalf of Chinese and Malaysian interests.

Lil Wayne, 38, whose real name is Dwayne Michael Carter Jr., pleaded guilty in federal court in December to illegally possessing a firearm and faced up to 10 years in prison. He has expressed support for Trump’s criminal justice reform efforts.

Kodak Black, 23, who was born Bill Kahan Kapri, is in federal prison for making a false statement in order to buy a firearm.