Speaking to the press today (22 November), EU diplomats said that although they cannot pre-judge what leaders will discuss, it was obvious that the election of Donald Trump, whose mandate begins on 20 January, would feature high in the talks.

“I don’t want to speculate about the future US policy vis-à-vis Ukraine,” a diplomat said. But he immediately pointed to what the EU’s foreign affairs chief Federica Mogherini said in her blog following the US elections: that more and more, the EU will have the responsibility to play the role of an “indispensable power” for peace and security in its region and the world.

Victim of the grand bargain?

Ukrainian officials have expressed the concern that less US support for their country under the Trump Administration could result in further destabilization of the region, which would have worse consequences for other parts of the world.

Many take a pessimistic view that Russian President Vladimir Putin will feel emboldened after Trump’s victory to re-establish a sphere of influence in the states that sit between the Russian Federation and NATO. In various comments, Trump has indicated that he is willing to accept that Russia should have its “buffers”.

Kyiv and some of its international supporters fear Trump will seek a “grand bargain” with Putin to improve US-Russian relations, sacrificing Ukraine in the process, according to the Financial Times.

EU diplomats said the relations with Ukraine had now become important in a global context. That’s why, he added, the EU will work to sort out the issue of the ratification of the EU-Ukraine association agreement shortly.

On 6 April, Dutch voters rejected the EU-Ukraine association agreement, which is coupled with a “Deep and Comprehensive Free Trade Agreement” (DCFTA). The Dutch government is trying to unblock the situation, as all other EU countries have ratified the agreement. A solution is expected at the 15-16 December EU summit.

The DCFTA provisionally entered into force on 1 January this year. Analysts say it has already produced tangible results. Ukrainian exports to the EU are reported to have increased since by 5.5%.

“The member states will work intensively with the Ukrainian side to get the issue of the ratification of the agreement sorted, because it is true that in times of change and development, you shouldn’t create additional uncertainty,” the diplomat said.

Poroshenko will first meet for one hour with the presidents of the three European institutions – Jean-Claude Juncker for the Commission, Donald Tusk for the Council and Martin Schulz for the Parliament. After that, the summit itself will take place, in the form of a lunch. An exceptionally high number of Commissioners are expected around the table: foreign affairs Federica Mogherini, Energy Union chief Maroš Šefčovič, Euro chief Valdis Dombrovskis, Neighbourhood Commissioner Johannes Hahn, Trade Commissioner Cecilia Malmström and Home Affairs Commissioner Dimitris Avramopoulos.

Among the issues discussed will be the Winter Package for 2016-2017, which the EU is eager to help conclude to guarantee gas supplies to the Union, despite the reluctance of Kyiv.

“Vice President Šefčovič has been pushing the sides to engage in future talks,” the diplomat said. Šefčovič is due to meet with Russian Energy Minister Alexander Novak on 25 November in Moscow.

Another issue is moving forward with the effort to lift the visa barrier for Ukraine citizens to the Schengen borderless space. The Parliament and the Council have approved the Commission’s proposal for visa-free travel for the Ukrainians, for stays of not more than 90 days in any 180-day period, as all requirements had been met.

However, diplomats explained that the final decision was linked to the adoption of a “suspension mechanism” to be used in case of massive abuse of the visa-free travel. The mechanism will apply for other non-EU countries as well. 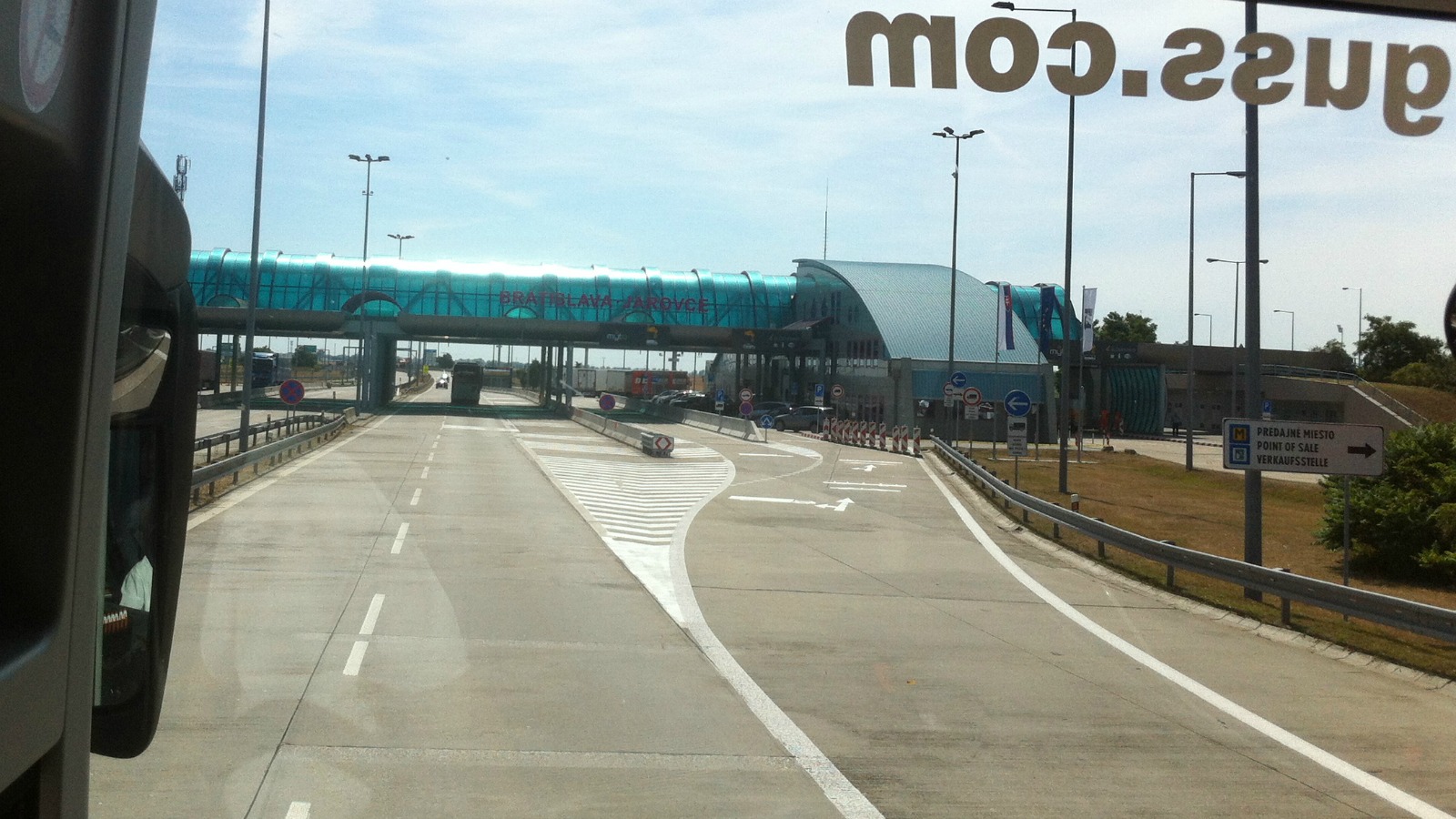 Members of the European Parliament’s Committee on Civil Liberties, Justice and Home Affairs agreed today (7 July) that visa-free travel of non-EU citizens on EU territory can be suspended in particular circumstances.