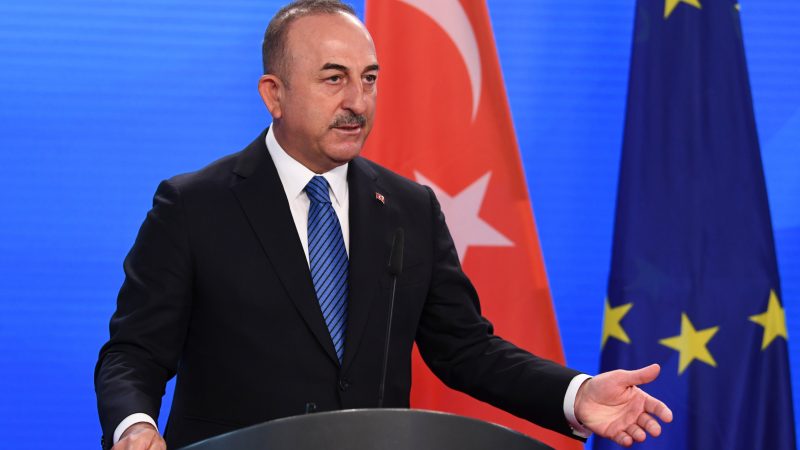 Turkish Foreign Minister Mevlut Cavusoglu gives a statement to the media following a meeting with German Foreign Minister Heiko Maas at the foreign ministry in Berlin, Germany, 06 May 2021. [EPA-EFE/ANNEGRET HILSE]

Turkey cannot take the burden of a new migrant wave from Afghanistan, Foreign Minister Mevlüt Çavuşoğlu said on Sunday (29 August) after talks with his German counterpart, as concerns about a new migrant wave remain after the Taliban’s taking of power.

The events in Afghanistan have fuelled worries in the European Union of a repeat of the 2015 refugee crisis, when nearly a million people fleeing war and poverty in the Middle East and beyond crossed to Greece from Turkey before travelling north to wealthier states.

To stem the flow of refugees, the EU reached an agreement with Turkey in 2016 for it to host Syrians fleeing the war in their country in return for billions of euros for refugee projects.

Çavuşoğlu said on Sunday that Europe, as well as regional countries, would also be affected if migration from Afghanistan turns into a crisis and that lessons should be learned from the Syrian refugee crisis.

“As Turkey, we have sufficiently carried out our moral and humanitarian responsibilities regarding migration,” Çavuşoğlu said, speaking in a joint news conference with German Foreign Minister Heiko Maas.

“It is out of the question for us to take an additional refugee burden,” Çavuşoğlu said. 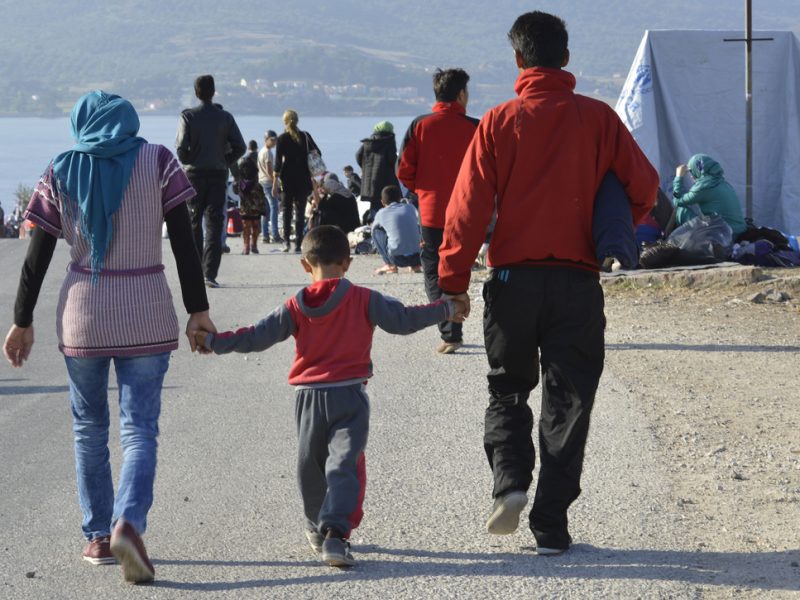 Turkey is a safe country for most asylum seekers now housed on Greek islands, Greece’s migration ministry has said as Athens seeks to speed up repatriations to its eastern neighbour.

Turkey currently hosts 3.7 million Syrian refugees, the world’s largest refugee population, in addition to around 300,000 Afghans. It has been reinforcing measures along its eastern border to prevent crossings in anticipation of a new migrant wave from Afghanistan.

“It is in our own interests to ensure that the collapse in Afghanistan does not destabilise the entire region,” he said in a statement.

Maas is on a trip to Turkey, Uzbekistan, Tajikistan, Pakistan and Qatar to show Germany’s support for the countries most likely to suffer the fallout of the crisis in Afghanistan.

Turkey’s neighbour Greece has completed a 40-km fence and surveillance system to keep out migrants who still manage to enter Turkey and try to reach the European Union. 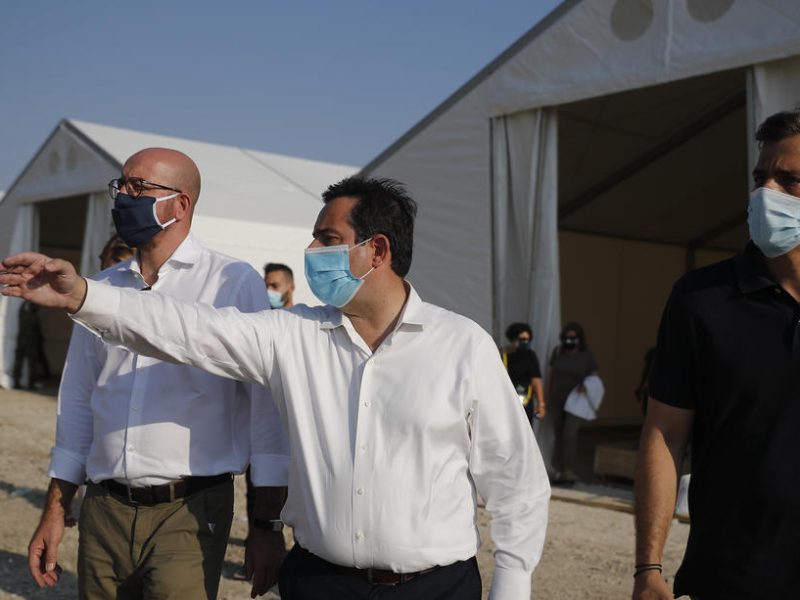 Greece made on Wednesday a new request to the EU Commission and FRONTEX for the immediate return to Turkey of 1,908 rejected asylum seekers living on the Aegean islands. Athens says Turkey has been blocking the returns of people not …